The two-day event, which was organised and produced by the International Association of Amusement Parks and Attractions (IAAPA), saw keynote speaker and entrepreneur Chris White discuss his management philosophy to help companies gain traction and a clear focus to increase profitability and revenue.

On the second day of the event, Brandon Gray, client service manager at Crabtree, Rowe & Berger, used real-world examples and data to discuss methods for increasing revenue and growth.

Attendees also took part in a networking event and a post-tour to area FECs, including Rebounderz, Adventure Landing and Autobahn Indoor Speedway. 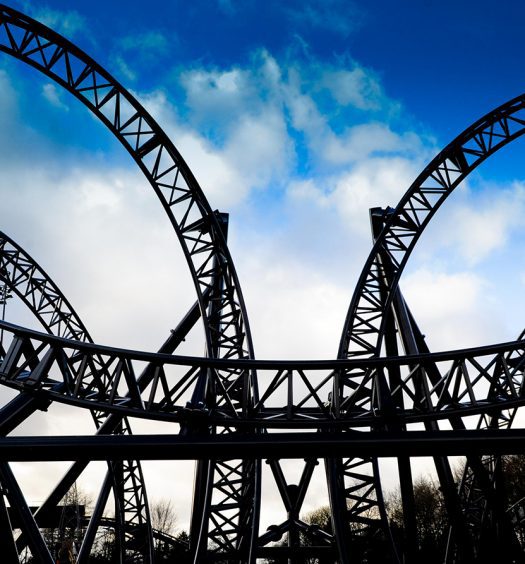 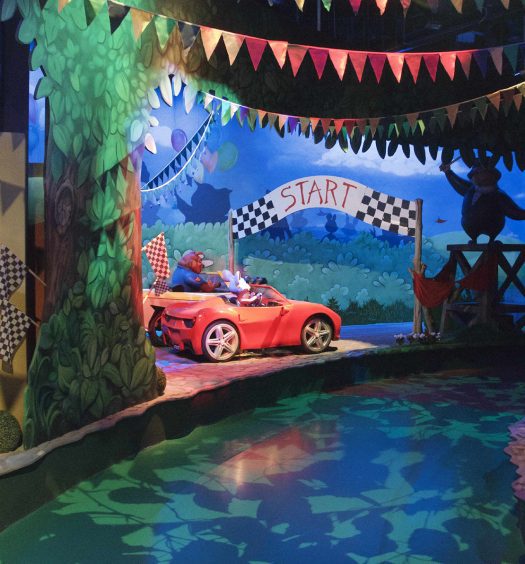 ETF heads across the Atlantic