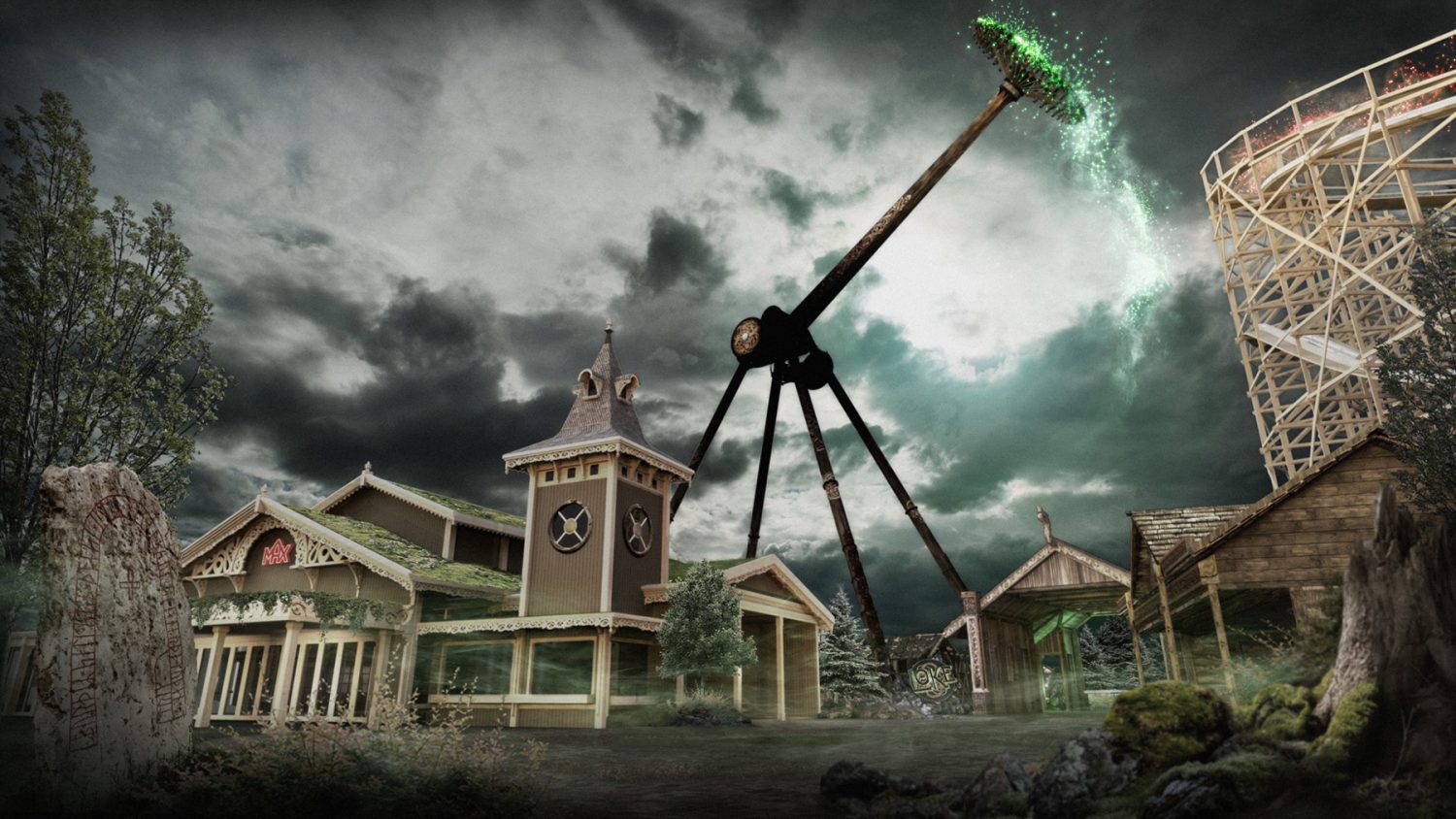 The Liseberg amusement park in Sweden is to open the first phase of its new themed area known as Luna Park on April 23, 2022.

Luna, a Vekoma Family Boomerang rollercoaster, is due to open in 2023. The attraction will boast 242m of track which lead to a drop at a dead-end spike. It will be the fastest and tallest ride of its kind in the world, reaching heights of 33.5m and speeds of 68km per hour.

Andreas Andersen, CEO of Liseberg, commented on the impending launch of Luna Park: “We are creating a completely new area, much like we did when we built the Rabbit Land in 2013.

“This time we are building an area for the whole family with several new attractions. The area is a tribute to the history of amusement parks and Liseberg – and a celebration worthy of a 100-year anniversary.” 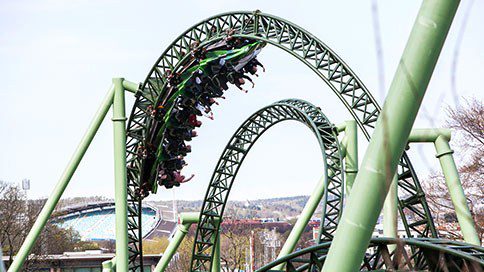 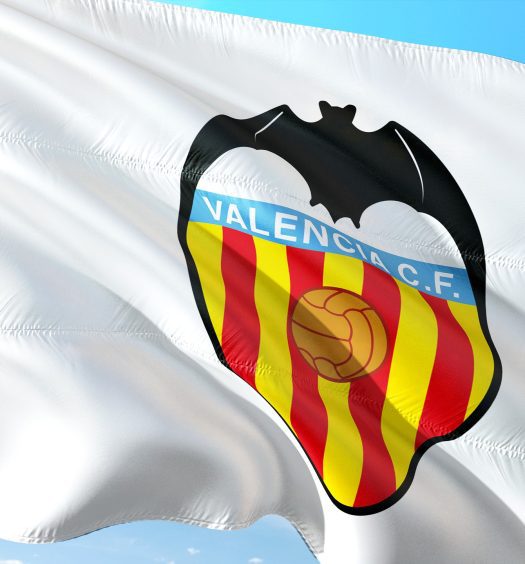