intu, owner of several of the largest and most popular retail destinations in the UK and Spain, together with Eurofund, has agreed Heads of Terms with three operators for its intu Costa del Sol resort project in the south of Spain.

One of the operators to have signed the Heads of Terms agreement is Yelmo Films, trading as Yelmo Cines, which is providing a 9,500 sq. mt., 16-screen innovative cinema, which is located in The Lakes area of the resort. The Lakes is one of its eight themed areas in the park.

Yelmo Cines’s country manager, Fernando Evole, commented: “It is a pleasure and such an opportunity for Yelmo Cines to be part of a project as special as intu Costa del Sol. The creativity and innovation behind the commercial concept as well as the size of the opportunity are the two key factors that have convinced us to design the best cinema here that you can imagine.”

Wave House International has also signed the agreement with intu Costa del Sol. The company will be providing the resort with its surfpark concept, which will be situated in The Hood area. The attraction comprises of a 4,300m2 surf pool, which offers guests everyday surfing, special event competitions, a Wave Club and Surf School.

Thomas J. Lochtefeld, CEO and founder of Wave House International, spoke about the intu Costa del Sol project: “The Wave House surfpark and entertainment lifestyle venue is coming to the most exciting retail development in the world: intu Costa Del Sol. A shopping resort with this vision, scale and ambition is the ultimate place to launch Wave House 2.0 in Europe.

The multi-purpose 4,000m2 theatre will seat 1,200 guests over two tiers. It will attract leading entertainment from around the world, including theatre productions, music, comedy and cultural acts.

Martin Breeden, development director for intu, remarked: “We have made a strong start on leasing intu Costa del Sol following a series of discussions with multiple operators over the last 18 months. These agreements give a strong indication of the types of operators we’re able to attract.”

intu Costa del Sol is due to open in 2023. The resort is located to the north of Torremolinos and is expected to attract around 29 million visitors a year. 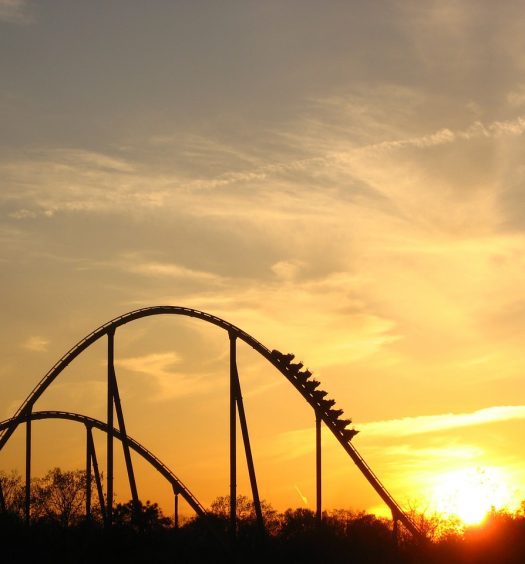 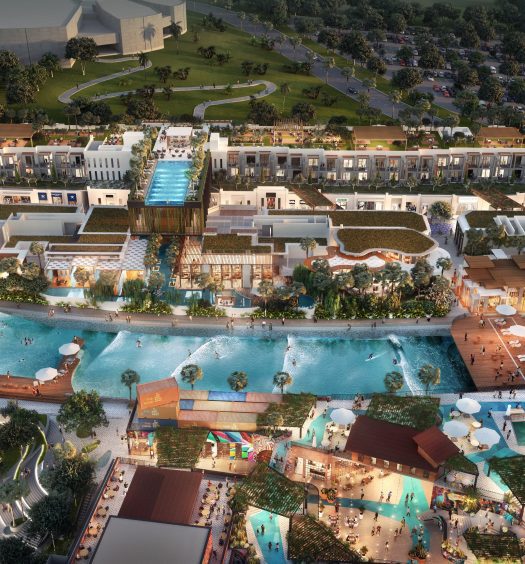