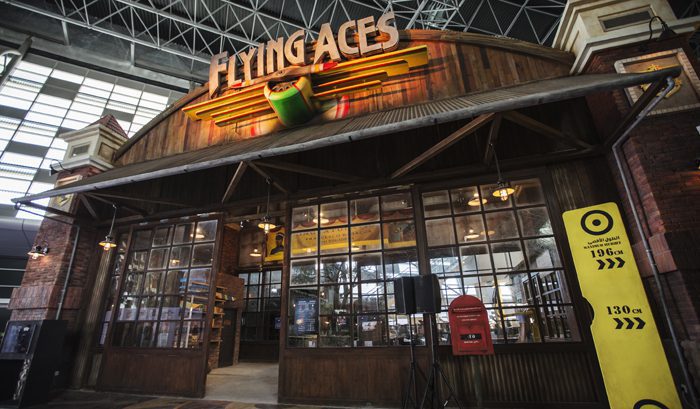 The attraction features a launch hill inclined by 51 degrees, speeds of 30km/h and the world’s tallest loop, standing at 52m.

This iconic ride needed a pre-show that would create an exciting journey for guests and establish an emotional connection with the legendary automotive brand.

Holovis Media and the Holovis AV division was brought on board to create, design and integrate all the complex projection systems and spatial audio with the purpose-designed media for a pre-show that compellingly tells the Flying Aces story ahead of the adrenaline-fuelled experience.

The pre-show area is themed as a WW1 Italian airfield with a striking 100sq.m Sky Mural as its centrepiece. The projection mapping brings to life a ‘moving painting’ depicting the skyline through which the Flying Aces’ squadron flies, creating an immersive, ground-shaking experience as planes swoop through the space from all directions.

“This spectacular attraction features the thrill of a traditional e-ticket coaster, but also puts people at the heart of a compelling story, thanks to the immersive storytelling in the pre-show,” said Stuart Hetherington, CEO of Holovis.

Jesse Vargas, general manager at Ferrari World Abu Dhabi, added: “Following the introduction of two new attractions in 2015, we are starting 2016 with the biggest ride unveiling since our grand opening, with the launch of the incredible, record-breaking roller coaster, Flying Aces.” 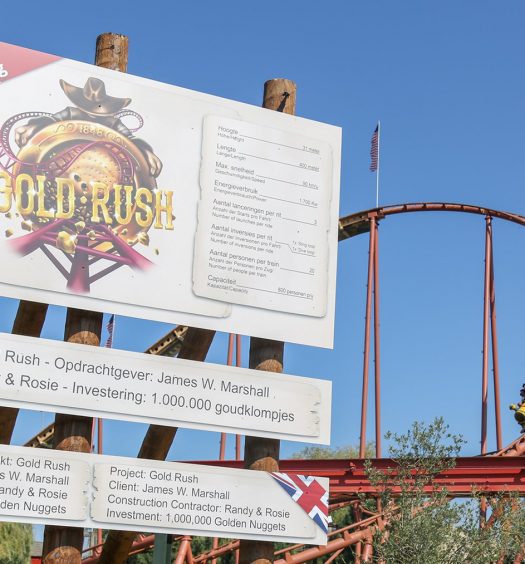 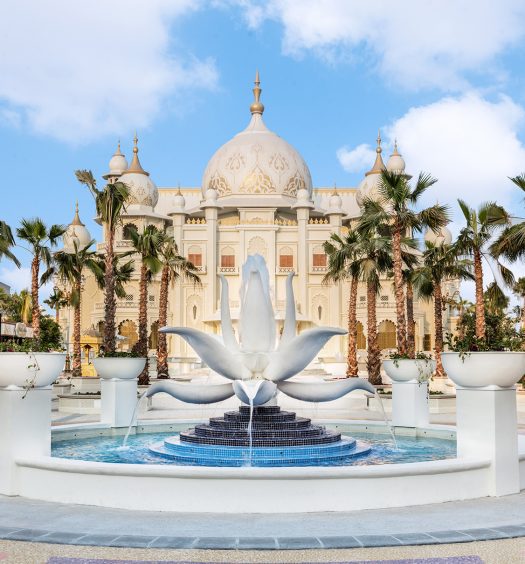