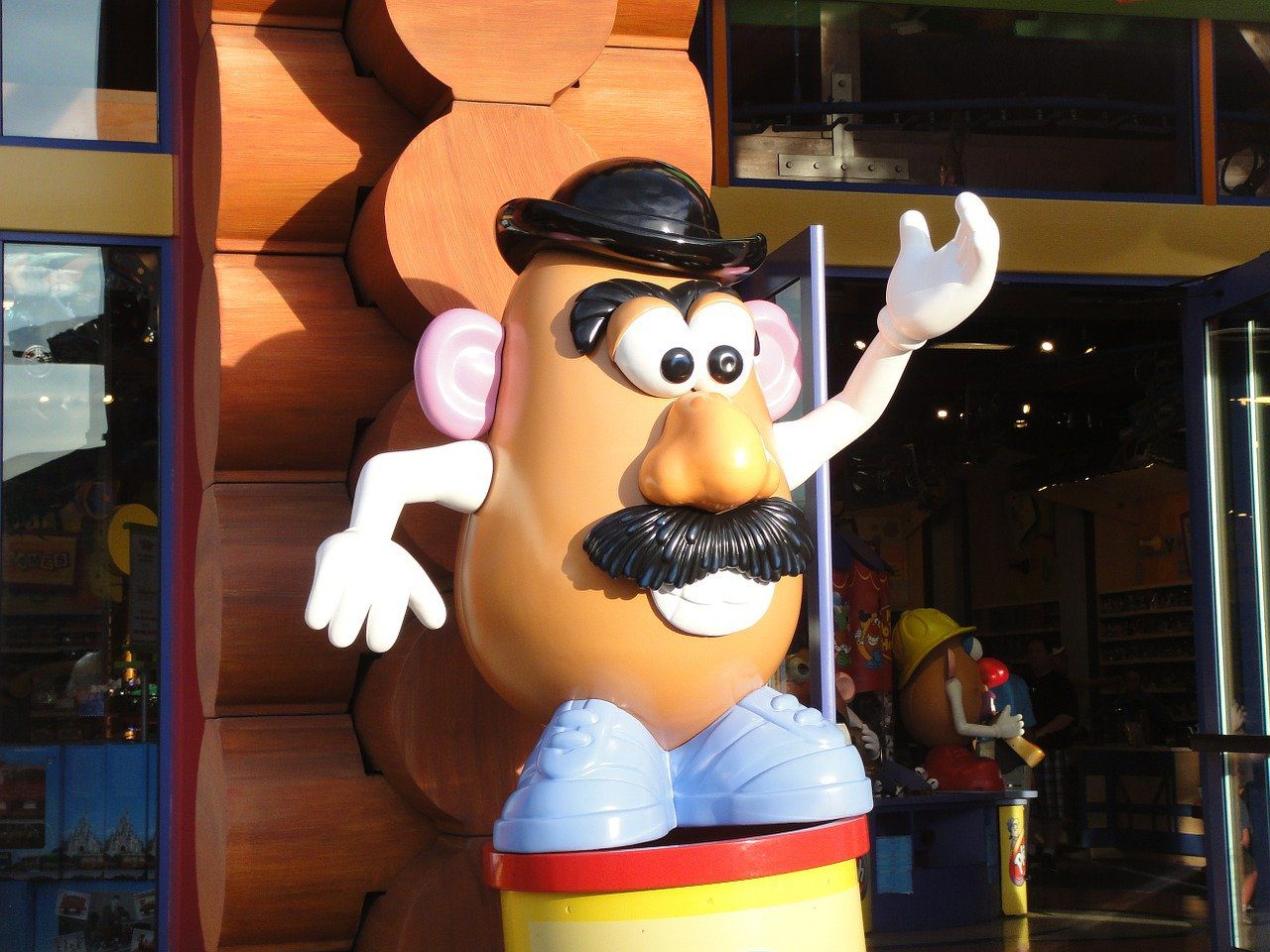 Galaxyland at West Edmonton Mall (WEM) has teamed up with toymakers Hasbro to develop the first Hasbro theme park in Canada.

The iconic Hasbro characters will be brought to life in more than 25 attractions, rides and games. The theme park will also be home to retail outlets and themed dining facilities.

Matt Proulx, vice president of location-based entertainment at Hasbro, commented on the new Hasbro-themed park: “Galaxyland has been providing entertainment to locals and visitors from around the world for more than three decades, and we’re thrilled to bring a number of exciting rides and activities themed to many of Hasbro’s iconic brands.

“When Galaxyland powered by Hasbro officially opens, we’re sure that fans and families will get to experience their favourite brands like never before,” Proulx added.

Construction of Galaxyland powered by Hasbro began in December 2019. The site is due to open at Canada’s West Edmonton Mall in the winter 2020. 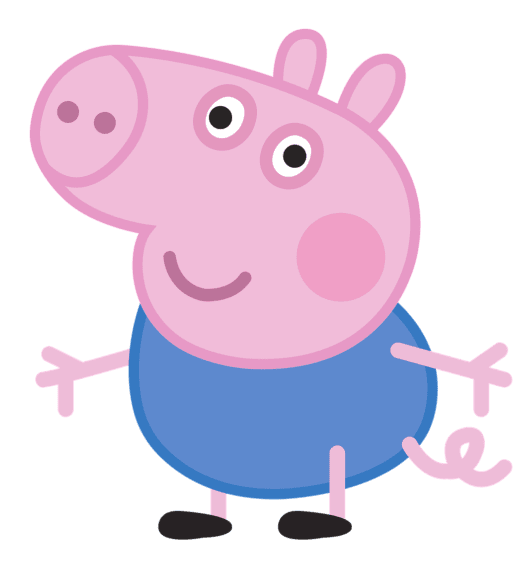 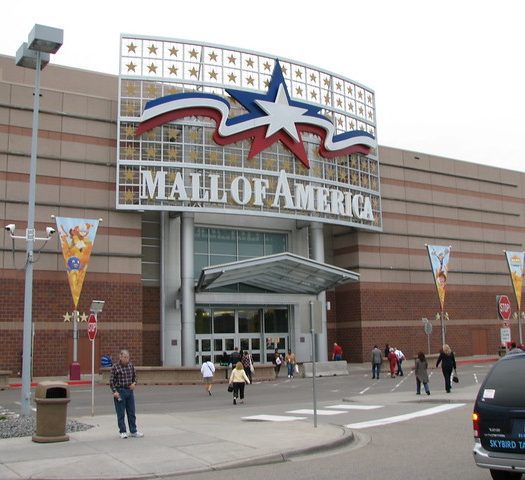