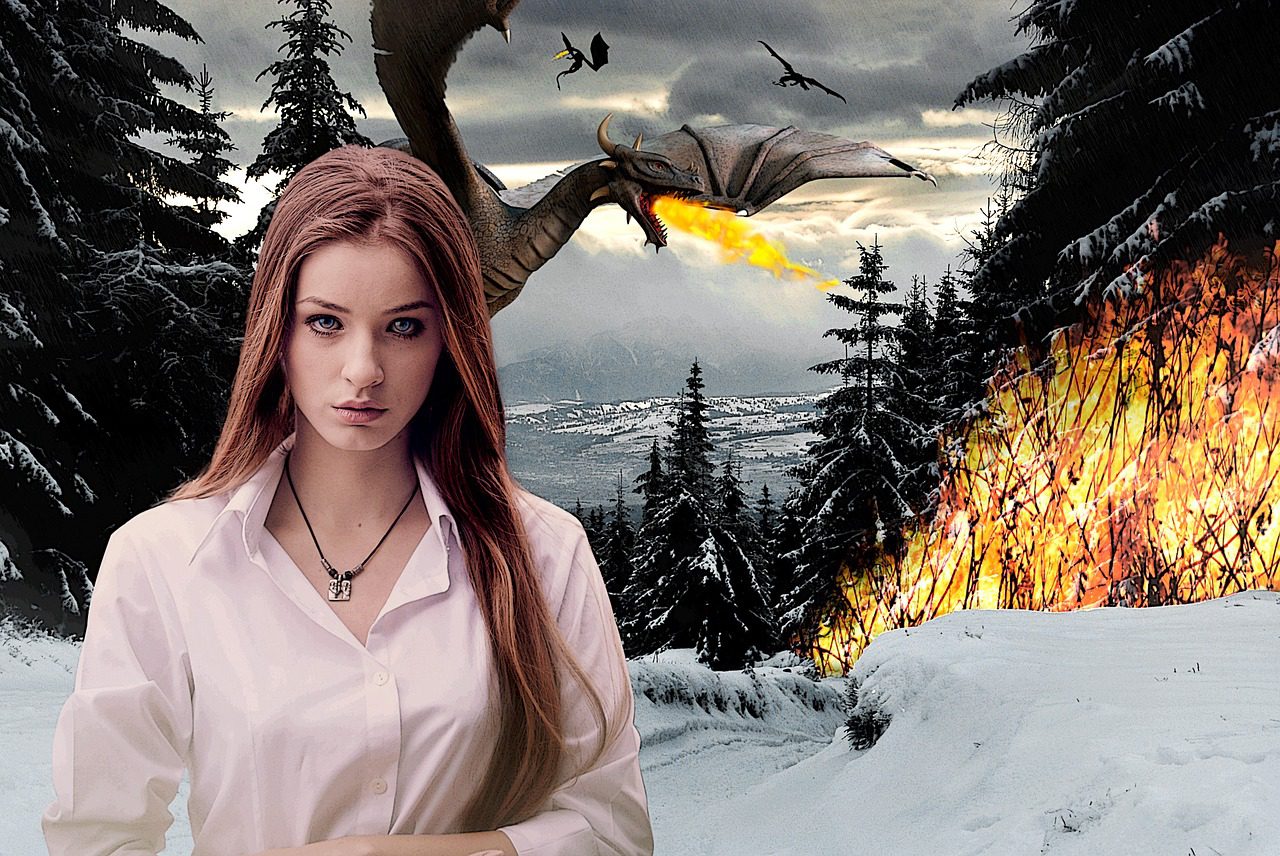 Planning permission for the Game of Thrones Studio Tour at Linen Mill Studios in County Down, Northern Ireland, has been granted by Armagh City, Banbridge and Craigavon Borough Council.

The £24m destination is expected to attract around 600,000 visitors a year. The tour will employ 200 people and the owners say it will help generate approximately £400m in tourism revenue a year.

The attraction will also feature a pre-show experience, restaurant, café, terrace and shop selling Game of Thrones merchandise. Andrew Webb, managing director at Linen Mill Studios, commented: “The authenticity of the Game of Thrones studio tour at Linen Mill Studios is the essential connection with the show, which has been such a part of the Banbridge area for so many years.

“The Game of Thrones Studio Tour has already stirred the excitement of fans around the world and promises to play a significant part in rejuvenating the tourism sector on the island of Ireland in the wake of the coronavirus pandemic.

“It is specifically significant for Northern Ireland as it adds a third major tourist attraction alongside Titanic Belfast and The Giants’ Causeway,” Webb added. 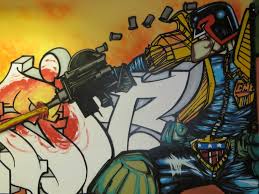