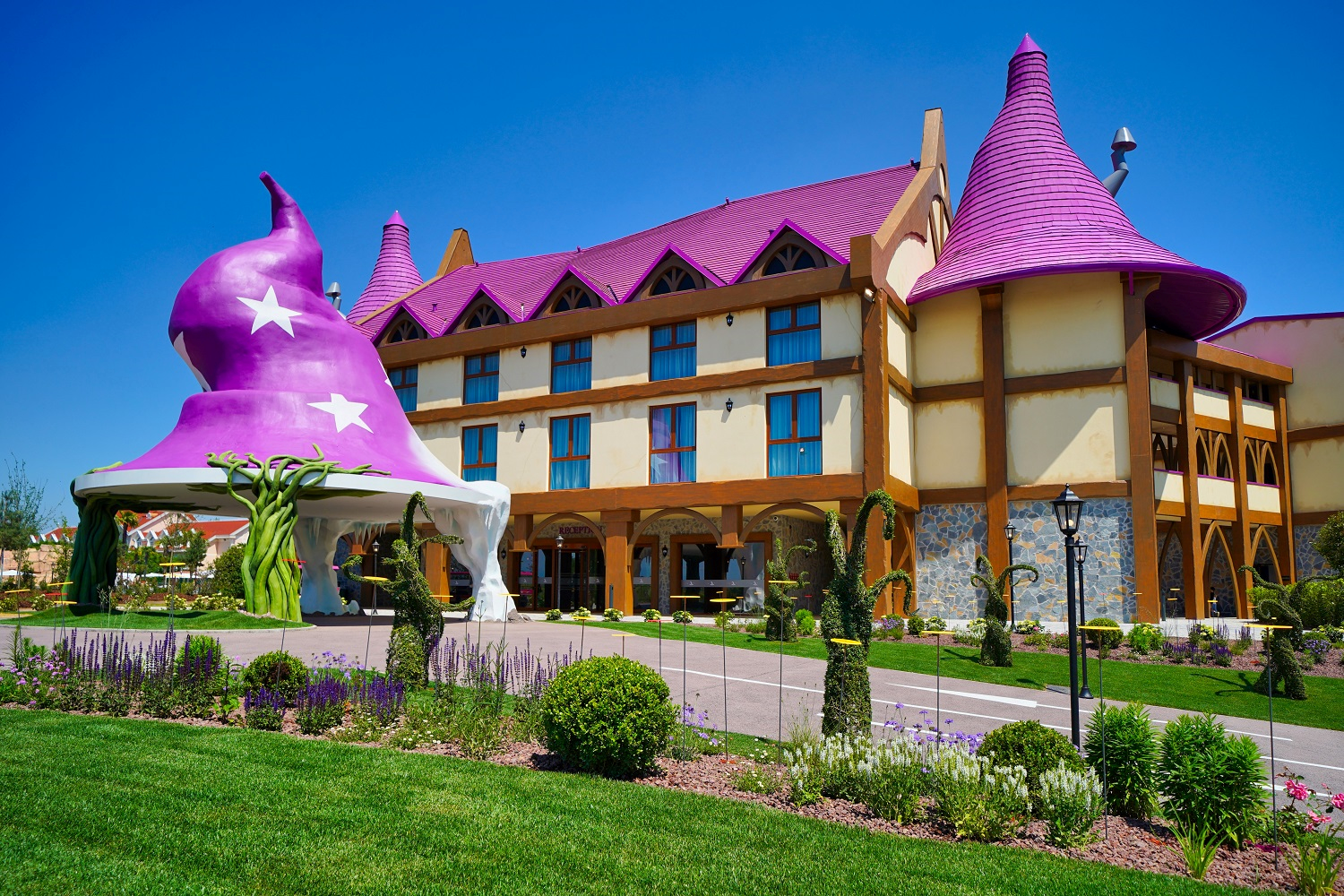 This enchanting kingdom sees guests welcomed by wizards, talking trees and magical creatures. The building is made of three storeys, which are connected by Tudor-style loggias accessed from a great golden gate.

A key feature of the Gardaland Magic Hotel is its striking roof made of 34,000 tailor-made purple tiles.

The story behind the theming of the Gardaland Magic Hotel involves the Wizard of Gardaland casting a spell and creating a purple wizard’s hat. This magic hat is a colossal 14 metres in height and weighs more than 11 tonnes.

The hat’s magic drifts into the different hotel rooms where guests are welcomed by the Wizard and his fantastic creatures.

“Planning a hotel inside an amusement park is a very different task compared to getting a traditional one built.

“The hospitality solutions of an amusement park must be able to lead guests into a wholly different world – stimulating their imagination – all the while supplying them with services and standards which have come to be expected when dealing with a first-rate hotel.”

“This type of hotel must also boast a background story – such as the magic-based one of Gardaland Magic Hotel – which can be experienced throughout every detail, in every corner of said structure, in the rooms, in the corridors, in the lift, inside the reception or at the coffee bar,” Neville added. 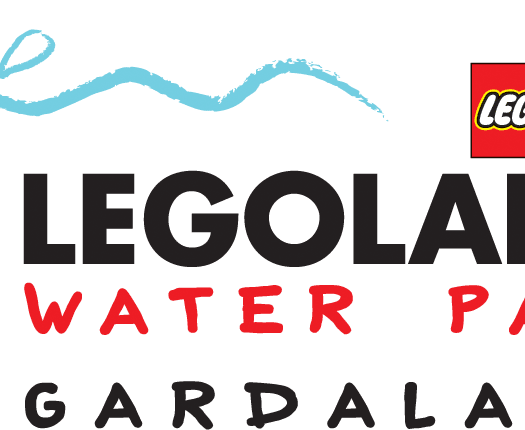 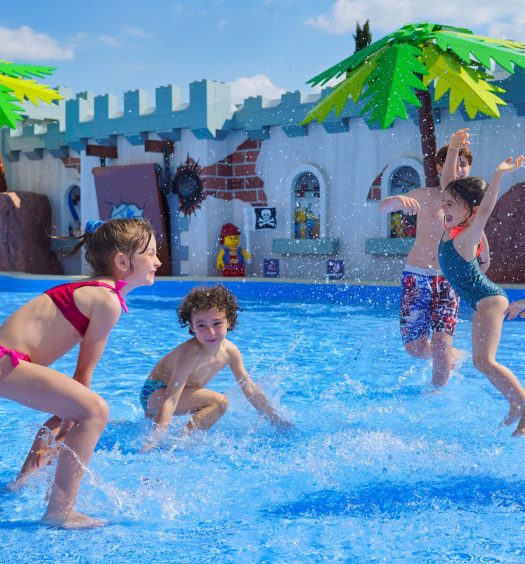