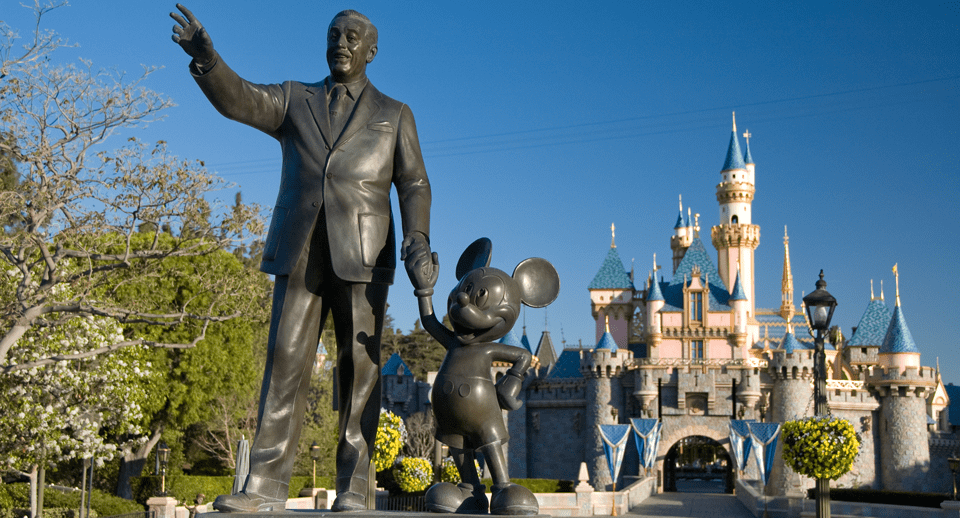 The Walt Disney Company board of directors has elected Mary Barra, chairman and chief executive officer of General Motors Company, as a director, effective immediately.

“Beyond being an incredibly respected leader of a major US company, Mary is recognised as an agent of change with a relentless focus on quality, safety and, most importantly, consumers,” said Disney chairman and CEO, Robert Iger.

“Her ability to adapt to a changing technological and consumer-focused landscape makes her uniquely suited for the Disney board.

Barra was elected chairman of the General Motors board of directors in January 2016, and has served as CEO of the group since January 2014. 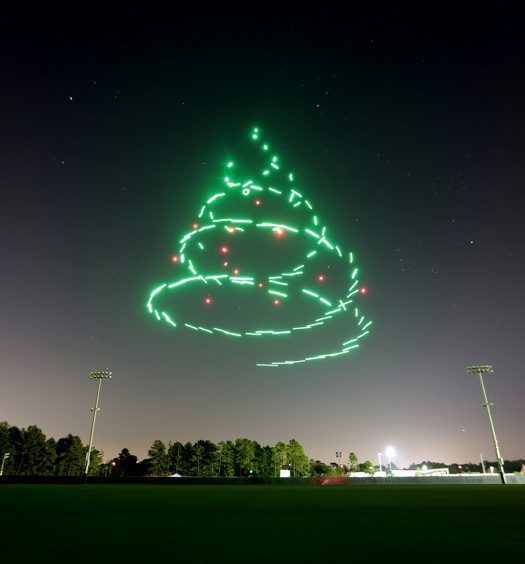 Disney lights up the night sky 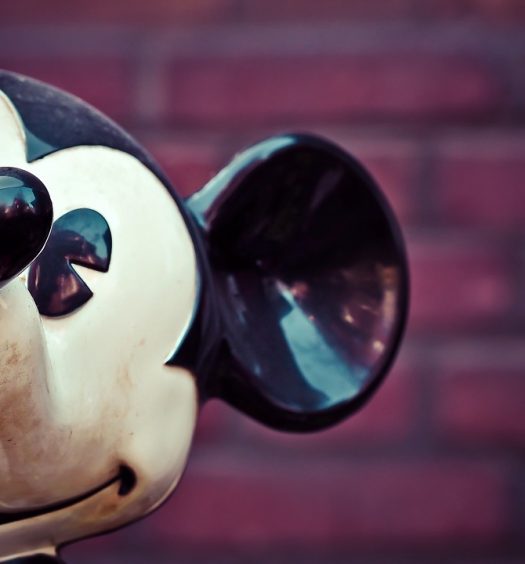