Genting Malaysia, a leading Malaysian integrated leisure and entertainment resort operator, has reached a settlement agreement with The Walt Disney Company and 21st Century Fox over the outdoor theme park that is being built at Resorts World Genting (RWG).

Genting had signed a licencing deal with 21st Century Fox in 2013. However, Genting Malaysia filed a complaint about Fox, after the company spent $750 million developing what was then known as the Twentieth Century Fox World theme park.

Fox had made a counter claim against Genting in relation to the outdoor theme park at RWG.

An agreement has been reached that the theme park can use Fox intellectual property but will not operate under the Fox World name.

All parties involved in the collaboration over the outdoor theme park have agreed to dismiss the claims and counter claims they had put forward.

“Genting Malaysia is currently updating its development and construction plans to complete the outdoor theme park utilising both Fox and non-Fox intellectual properties.

“The outdoor theme park shall also be renamed,” the filing stated.

The new theme park at Resorts World Genting in Malaysia could open as early as 2020. 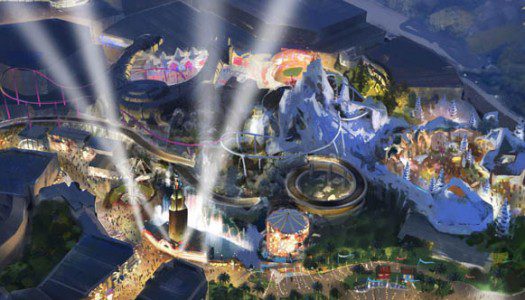