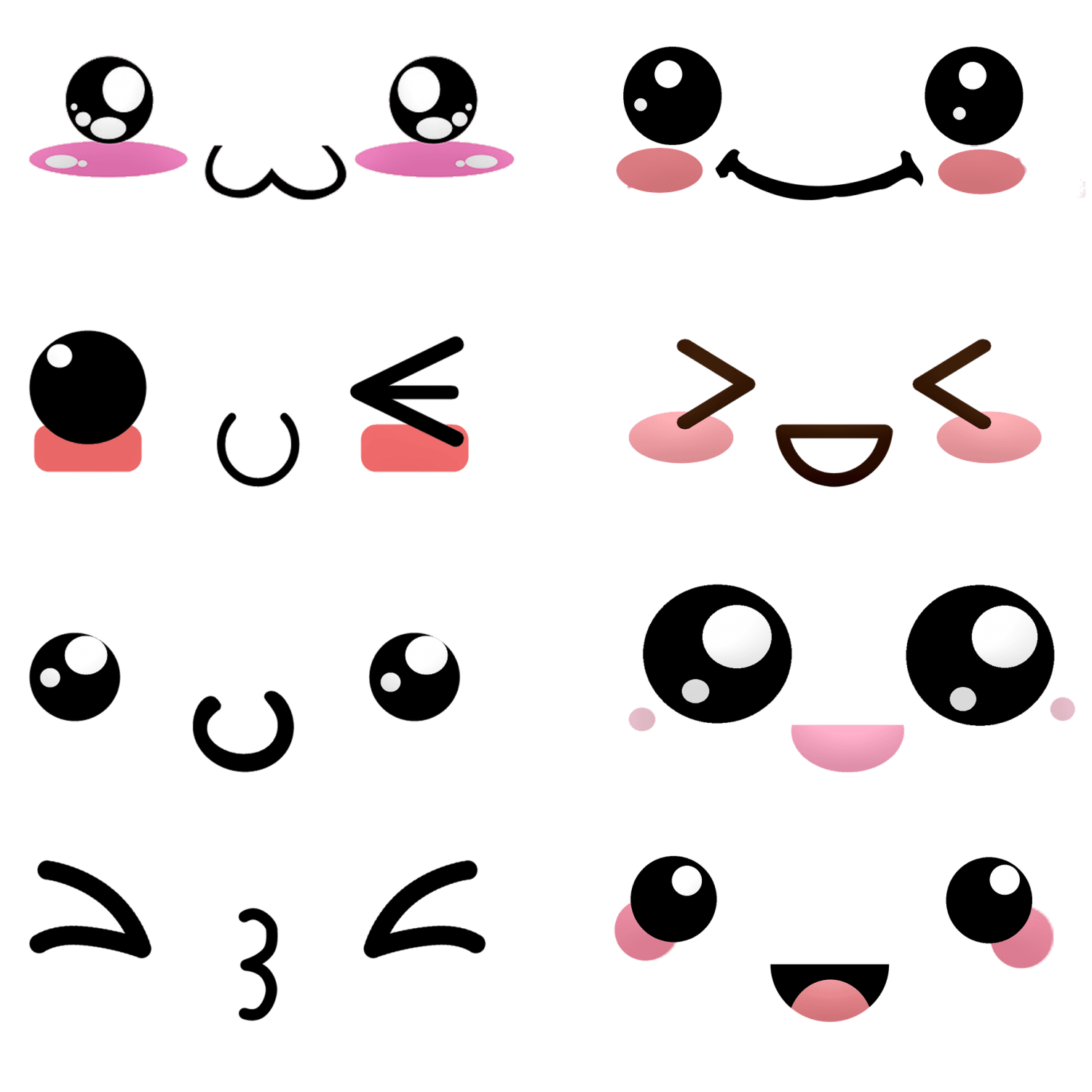 The Ghibli Museum in Mitaka, Japan, has launched a crowdfunding campaign to help save it from permanent closure.

The museum was forced to close when Covid-19 reared its head in February last year and did not reopen until July 2020. The attraction had to close again from April until June this year.

In a bid to save it from permanent closure due to lost revenue, the city of Mitaka launched a crowdfunding campaign on July 16, 2021.

The Ghibli Museum, which celebrates the work of Studio Ghibli, the animation house that creates anime classics like Princess Mononoke and My Neighbour Totoro, opened in 2001.

The museum has already received a grant from Mitaka city but the funds were not sufficient in taking care of the necessary maintenance and repairs. 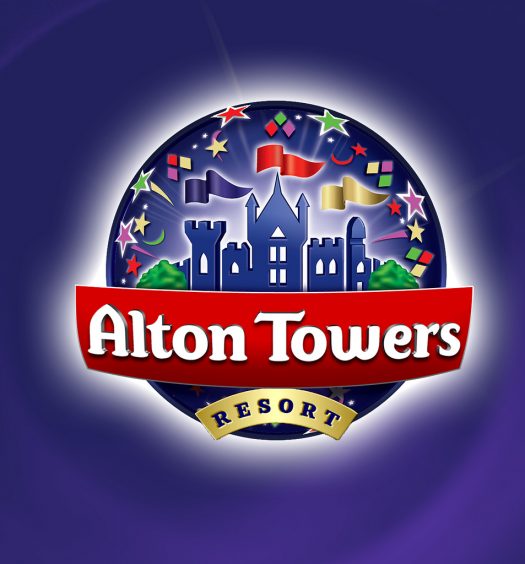