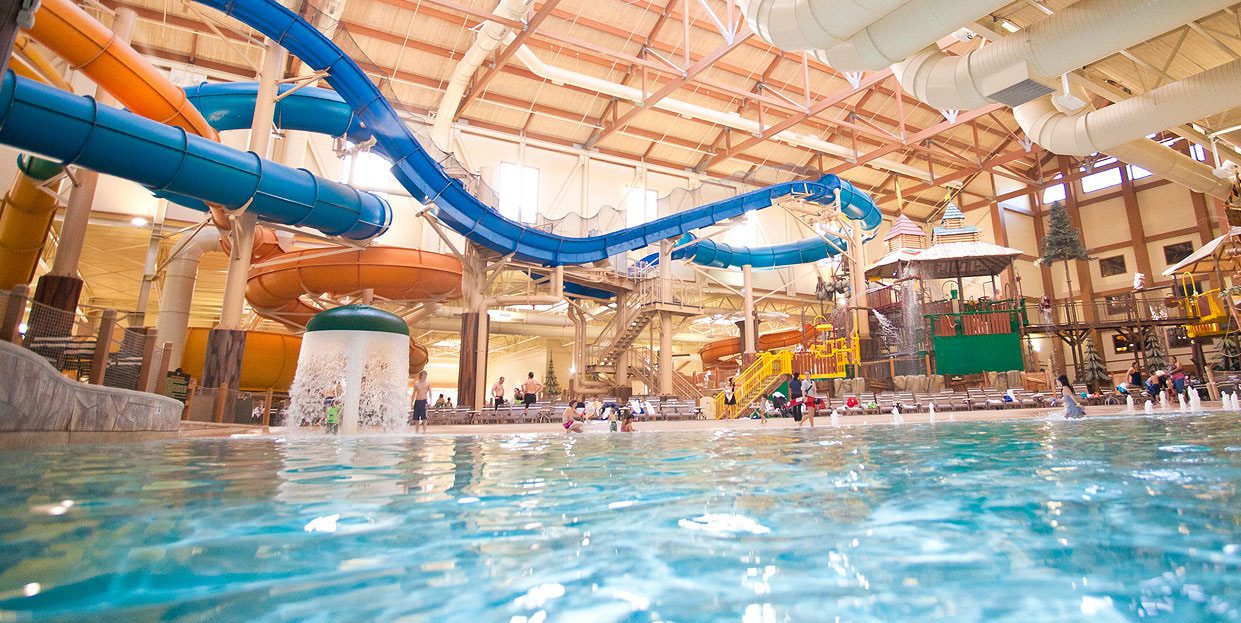 Great Wolf to expand into Mexico

Great Wolf to expand into Mexico

The North American indoor waterpark operator Great Wolf Resorts is to open its first project outside the United States or Canada.

According to Mexico News Daily, the company has selected the city of Tepeji del Río, 80km north of Mexico City, as the location for a 2.8 billion peso (US$139 million) Great Wolf Lodge. As well as waterparks and family-friendly accommodation, Great Wolf’s sites typically include additional facilities such as spas, fitness centres, restaurants, arcades and various children’s activities.

The new Mexican lodge will create close to 3,000 direct and indirect jobs. Construction is scheduled to start in the first quarter of 2019 and conclude in the autumn/fall of 2021.

Great Wolf Lodge apparently considered more than 170 locations worldwide, narrowing it down to Mexico and the UK, before settling on Tepeji del Río. The site, in the state of Hidalgo, was chosen for the potential market reach it has in central Mexico, its economic growth potential and also because of the attractive terms offered by the state government.

Image: One of Great Wolf’s US waterparks 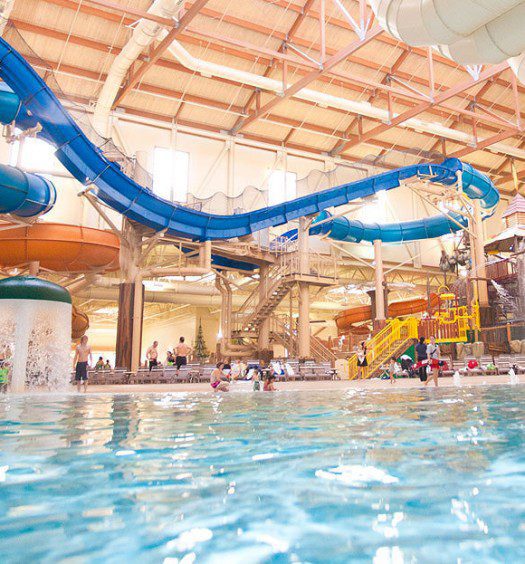 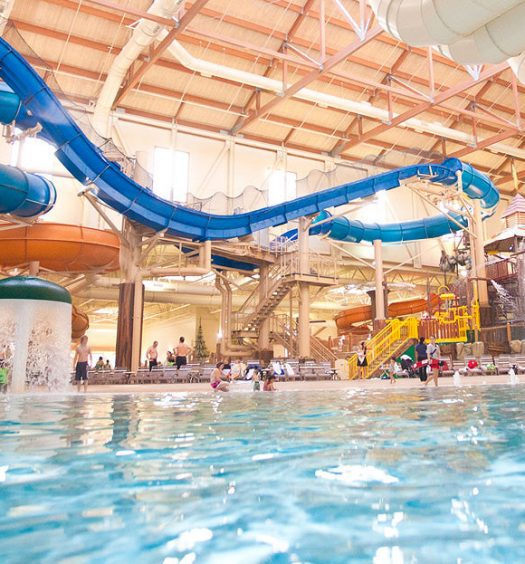