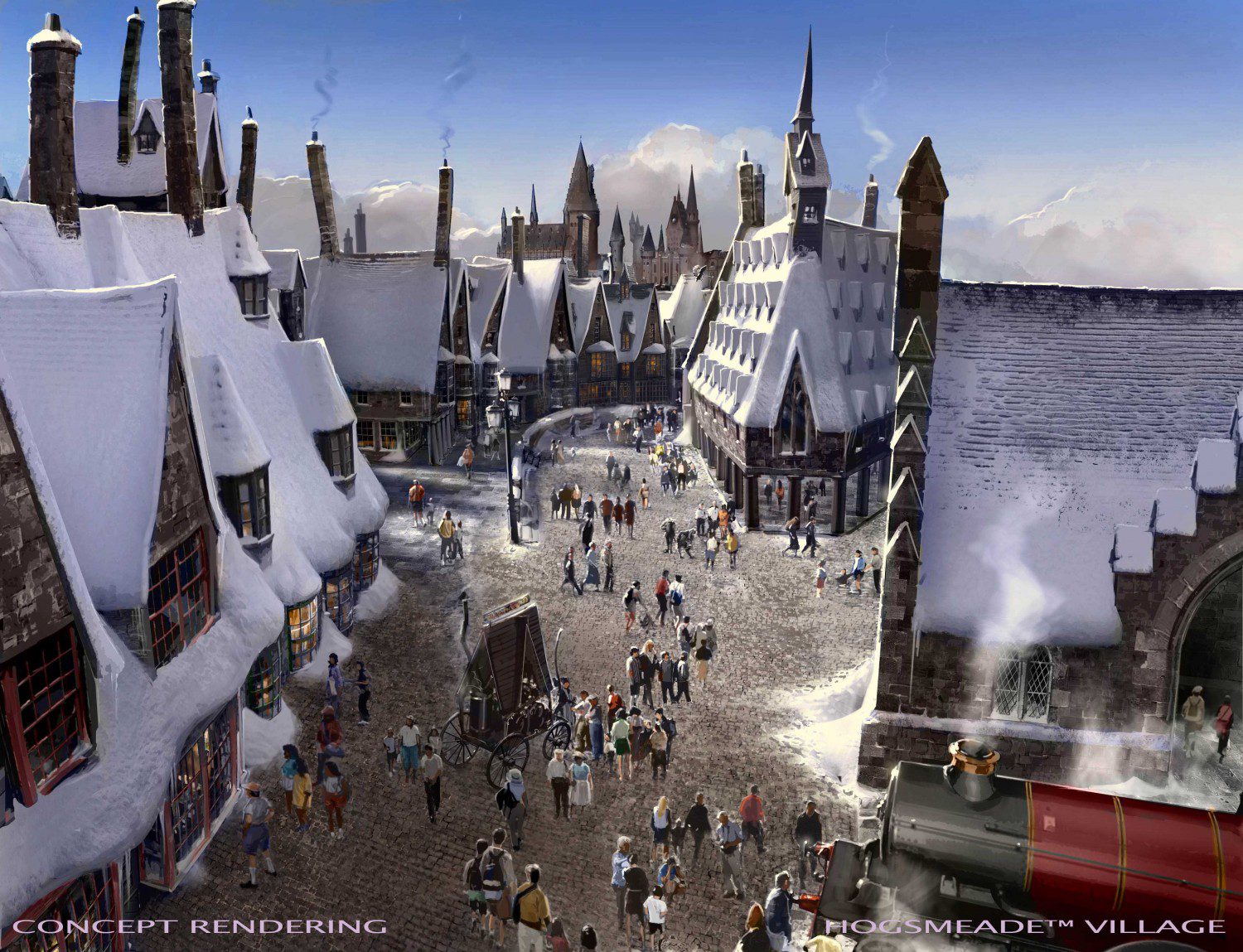 Universal confirmation of the attraction’s opening date coincides with the launch of the destination’s marketing campaign, which is stylistically designed to sweep guests into the land’s magical world through the lens of imagination.

More than five years in the making, and inspired by J.K. Rowling’s compelling stories and characters that were brought to life in the Warner Bros. films, The Wizarding World of Harry Potter is being masterfully recreated with impeccable detail as a real-world interpretation at Universal Studios Hollywood.

The land will be faithful to the visual landscape of the fiction and films, including Hogwarts castle, which will serve as its iconic focal point.

From its snow-capped roofs and cobblestone streets to the historic British sensibilities that characterize the whimsical look and feel of the land, The Wizarding World of Harry Potter will transport guests of all ages to the very places they read about in the stories or watched on the silver screen.

Upon entering the land through the archway, Hogsmeade will bustle to life with the same vitality of a quaint local village: merchants hard at work, a train conductor welcoming new arrivals and a pub packed to the gills with hungry patrons, but with the added element of enthusiastic guests intent on experiencing them all, including the land’s signature ride, Harry Potter and the Forbidden Journey, and the family outdoor coaster, Flight of the Hippogriff. 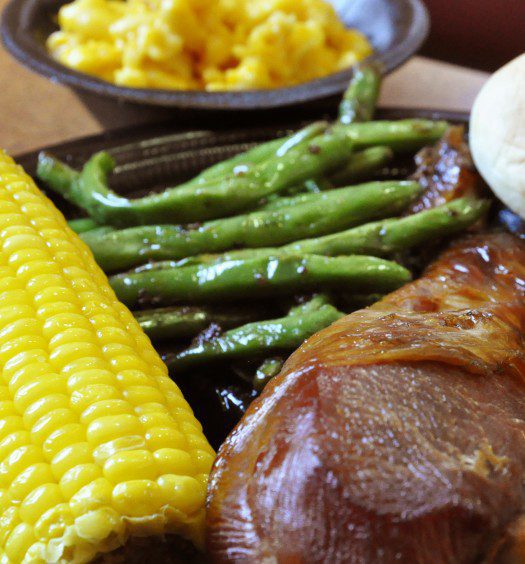 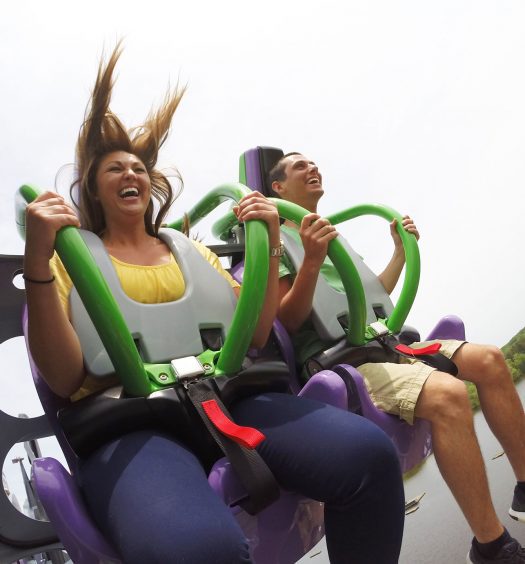