Holodeck VR, leaders in the creation of turn-key large-scale, multiplayer, free-roaming commercial VR attraction systems for the amusement industry, has announced it has changed its name to SPREE Interactive.

The newly named company has also partnered with IAAPA Expo Europe in Paris, to create the Virtual Showroom at the IAAPA Theater.

SPREE’s pioneering free-roam VR tracking technology has been integrated into rides and attractions at some of Europe’s most well-known theme parks.

The technology is being lapped up at Europa-Park in Germany, where, in partnership with VR Coaster, it powers the world’s first Roam&Ride attraction.

“The name SPREE sprung from the evolution of our company and products as we have learned from our experience of rolling out innovative free-roam VR over the past year.

“We listened to our partners at theme parks, family entertainment centers, trampoline parks and other amusement locations, and have focused our product direction to deliver kid-friendly, family-friendly free-roam VR. 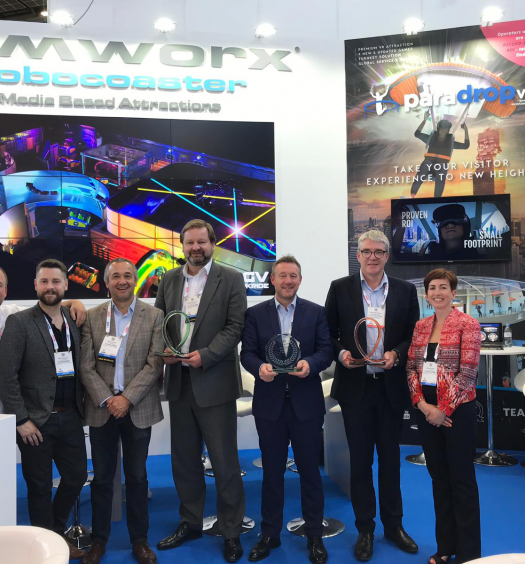 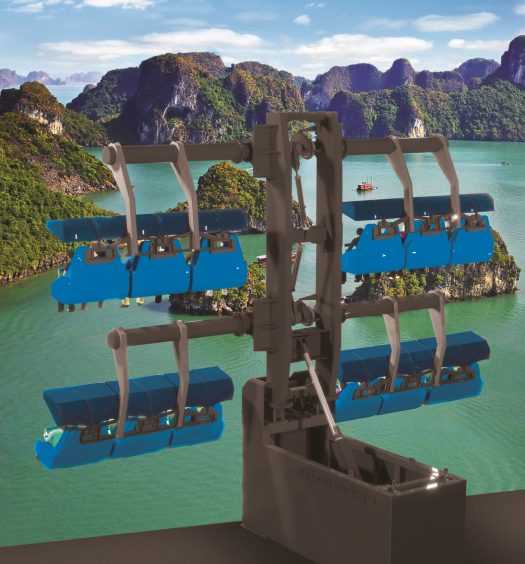