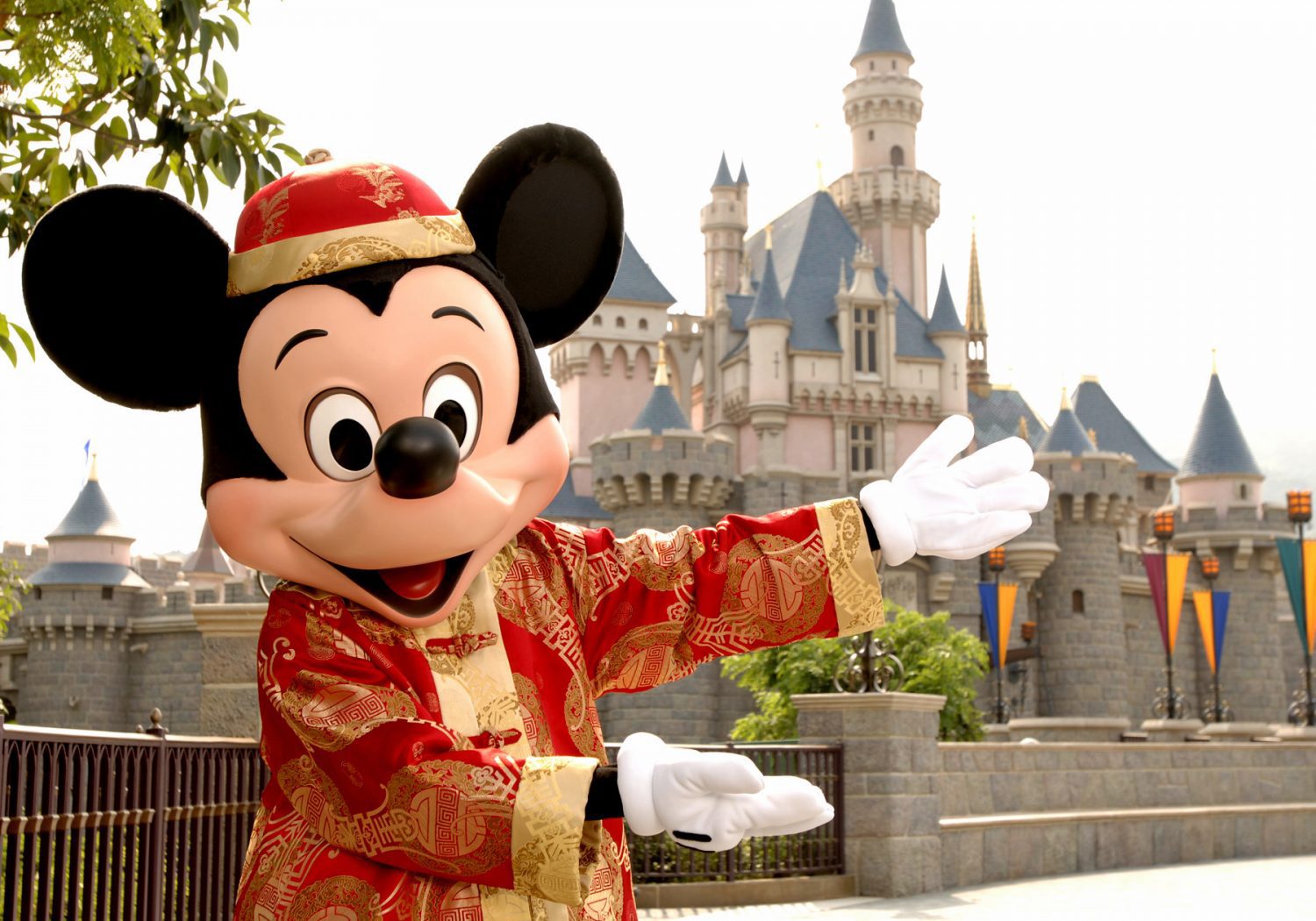 Stephanie Young is to become the new managing director of Hong Kong Disneyland Resort (HKDL).
Set to start in the role on February 1, 2019, Young has a distinguished 26-year career with The Walt Disney Company. Prior to this new appointment, she held leadership positions across the areas of operations, business, finance and information technology. She is set to replace Samuel Lau, who is returning with his family to Orlando for a role at Walt Disney World.

Between 2006 and 2009, Young was chief financial officer of HKDL, where she was responsible for finance, control, treasury, corporate alliances and technology. She also worked on the capital realignment plan that enabled a significant expansion of the Hong King resort, including the creation of three new theme park areas, Toy Story Land, Grizzly Gulch and Mystic Manor. Most recently, Young led the operations team of Disneyland Resort in Anaheim, California, as senior vice-president of operations.

“This appointment comes at an exciting time as the resort gears up for the opening of Ant Man and The Wasp: Nano Battle! in March 2019, followed by the addition of many more iconic attractions as part of the multi-year expansion plan,” notes Michael Colglazier, president and managing director for Asia Pacific at Walt Disney Parks and Resorts. “With Stephanie’s extensive experience in commercial strategy and operations, the resort will continue to be well positioned to capture opportunities from tourism growth in Hong Kong.” 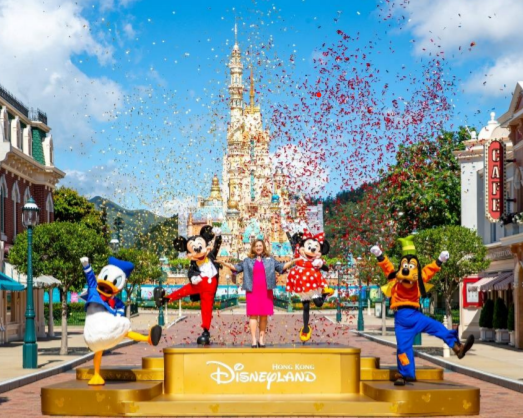 Hong Kong Disneyland opens its doors to the public 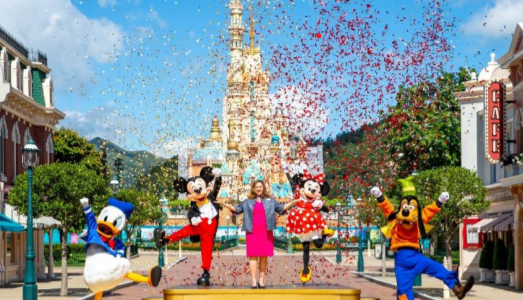