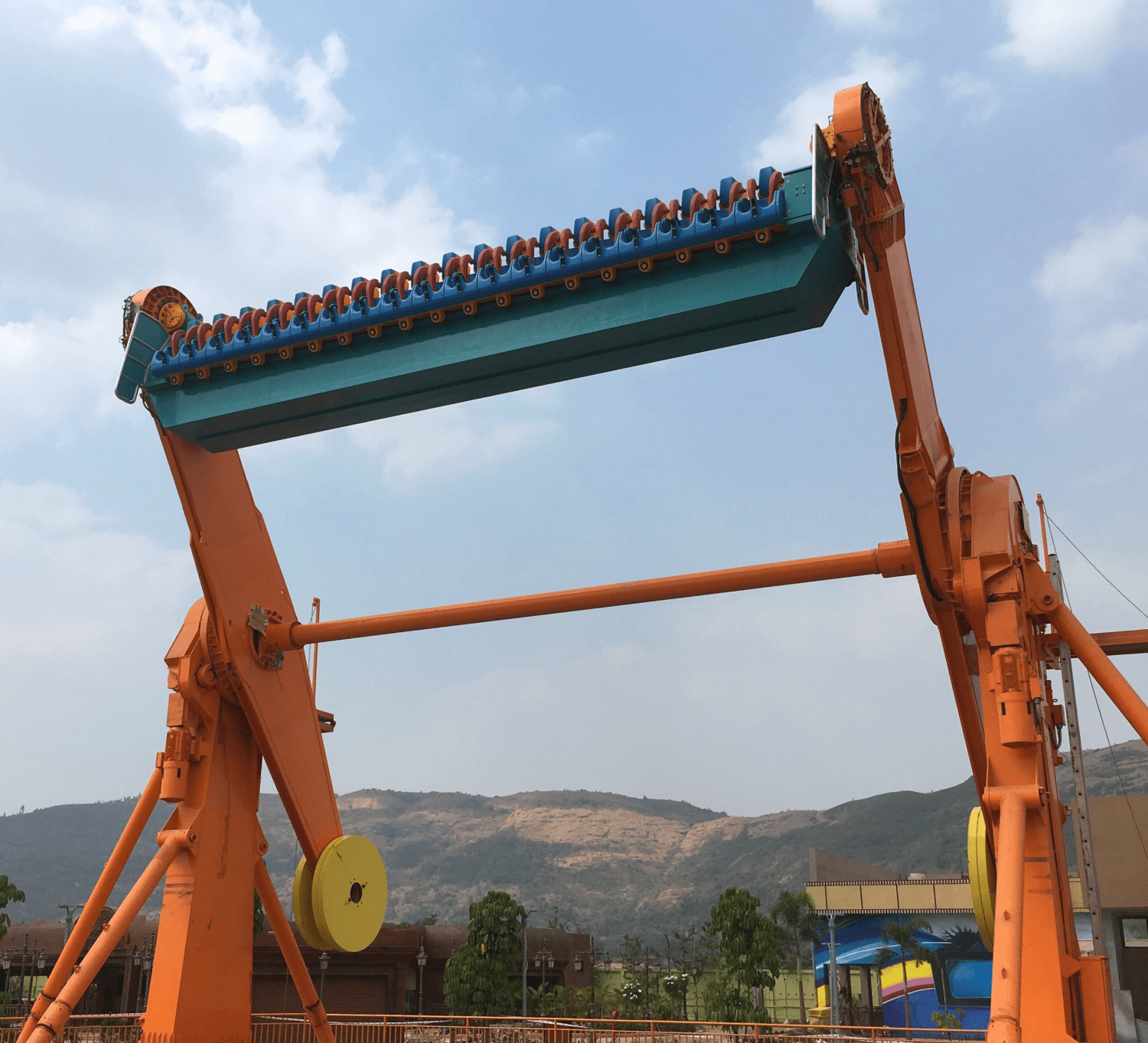 Huss Park Attractions GmbH, a leading company in the design, manufacture and sale of amusement attractions worldwide, has announced it has installed two major attractions at Magic Mountain Park in Lonavala, India.

The attractions are known as the Top Spin Suspended and the Giant Frisbee 40.

The Top Spin Suspended features two rows of 19 seats in back-to-back format. Riders’ legs dangle below as the gondola makes different rotations and sudden turns. A water fountain located below the gondola adds to the thrill of the ride.

“We are delighted to have provided two major attractions to such a significant new park in India and we are confident they will be hugely popular with guests. The well-known longevity of HUSS attractions will also be important for the operator and they will entertain visitors for many years to come.

“Our Indian office led by Ms. Vibhisha Jain played a key role in securing this contract and in the project process itself and we look forward to doing more business in this part of the world in the future,” Schulze added.

Covering a vast area of 30 acres, Magic Mountain Park in Lonavala is the largest amusement park in India. The amusement venue is expected to attract around one million visitors a year. The site is aimed at attracting a younger target market of 15 to 45-year-olds.

Magic Mountain Park is the first theme park in India to feature such a wide selection of some of the world’s most successful, popular and recognised rides. 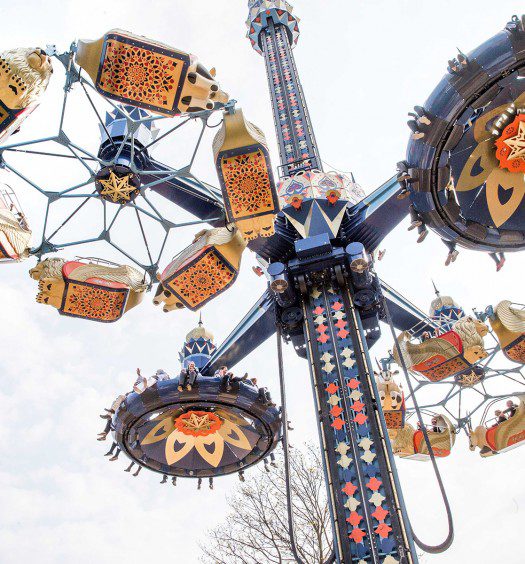 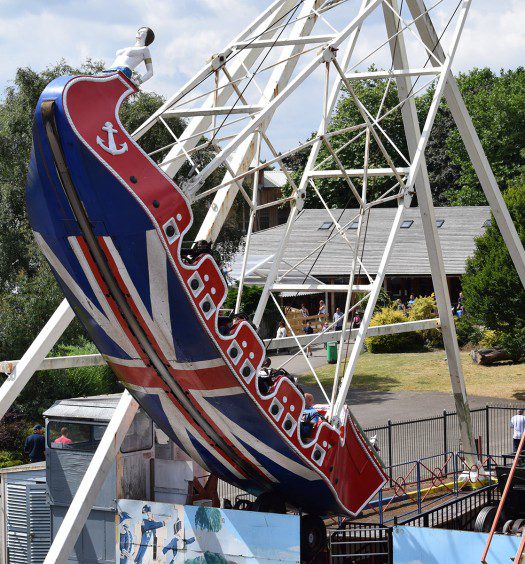