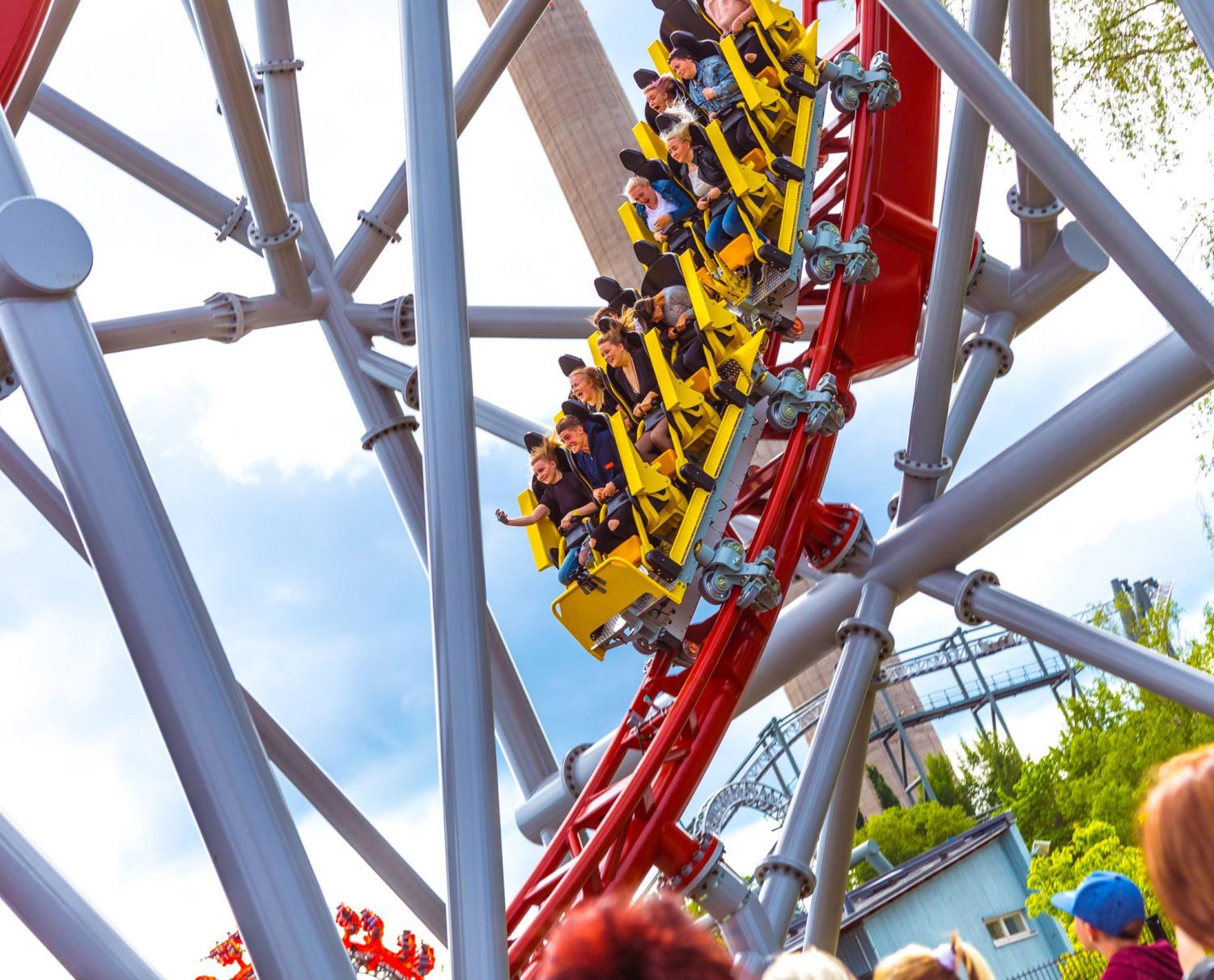 Thrill-seekers have been flocking to test their nerves against Hype, the first high-tech, triple-launch coaster in the Nordic region.

The ride debuted at the Finnish park ahead of schedule and with great fanfare, marking the largest investment in Särkänniemi’s history.

Premier Rides is known for focusing on large, technically complex projects that incorporate the newest technologies and has provided the ride equipment for award-winning attractions like The Revenge of the Mummy at Universal Studios and the world record-breaking Full Throttle at Six Flags Magic Mountain.

The project with Särkänniemi raises the bar on expectations throughout the Nordic region.

“By selecting Premier Rides, we had a smooth and totally successful cooperation for the Hype project,” said Miikka Seppälä, managing director of Särkänniemi.

“Our Hype-based videos have attracted nearly 2.5 million viewers. In a country with a population of 5.5 million, that is really something.”

Hype is a triple launch coaster that is based on the award-winning Superman Ultimate Flight located at Six Flags Discovery Kingdom in Vallejo, California.

With the exception of the coaster train itself, there are virtually no moving parts on the ride which makes the attraction very reliable and maintenance friendly.

Again, gravity takes control and brings the train once more back into the station where the final launch is energised and the riders shoot up a vertical twisting track to the highest point on the ride, where a tantalising slow roll places the guests upside down approximately 50 metres in the air – a record for the Nordic Region. 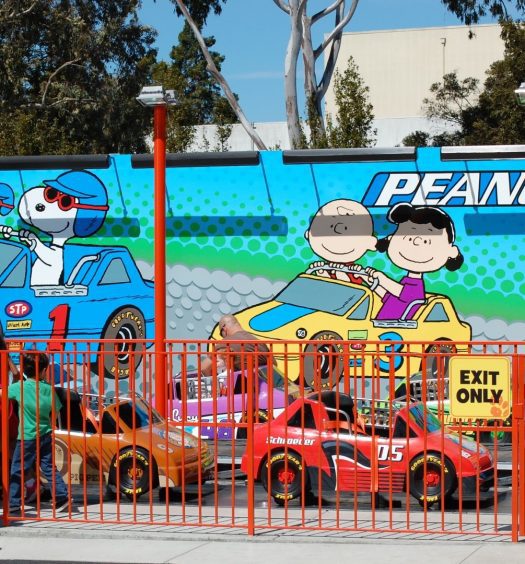 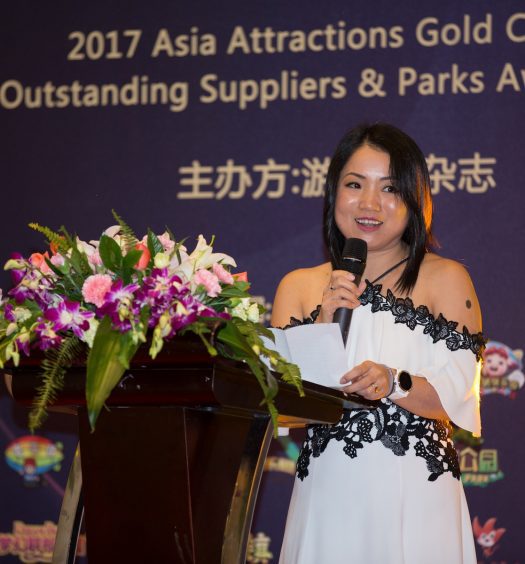