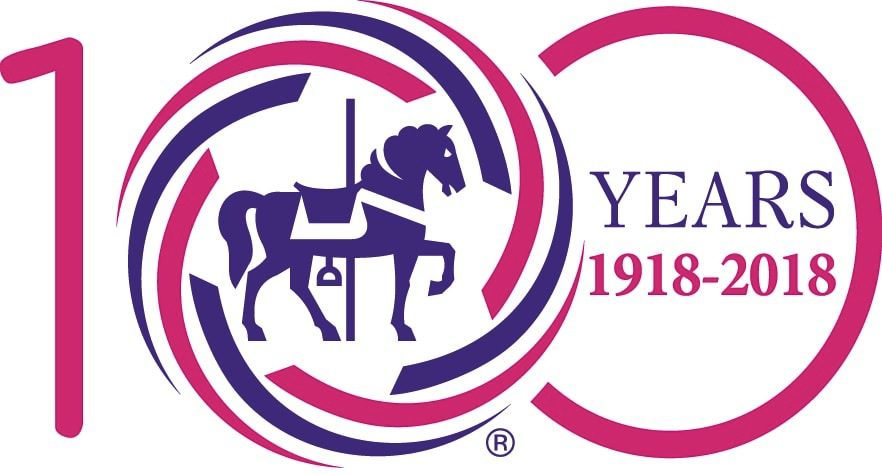 The board of directors of the International Association of Amusement Parks and Attractions (IAAPA) elected Ken Whiting its next second vice-chairman during a meeting on September 23 in Amsterdam.
He will replace Amanda Thompson OBE in the role when she moves up to become first vice-chair next year. Whiting will then become first vice-chair in 2020 before leading the association as chairman of the board in 2021. In his ‘day job’, he serves as president of his own company, Whiting’s Foods, which has provided food services to the Santa Cruz Beach Boardwalk in California for more than 60 years. Whiting has spent his entire career in the attractions industry and Whiting’s Foods has been an active IAAPA member for more than 50 years.

“As a trusted and respected leader in the food and beverage industry, Ken brings a wealth of experience to the role,” says Gerardo Arteaga, chairman of the IAAPA Governance Committee. “His contribution to the development of food and beverage is universally recognised and there is no doubt about his passion for the attractions business.” 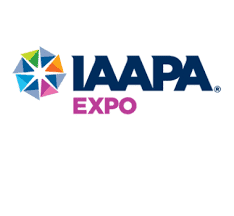 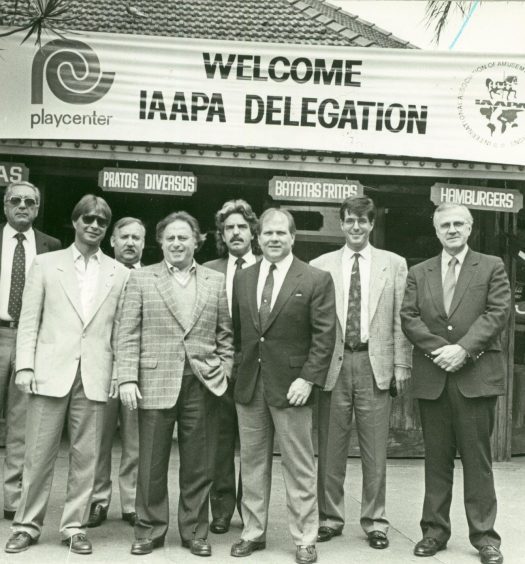