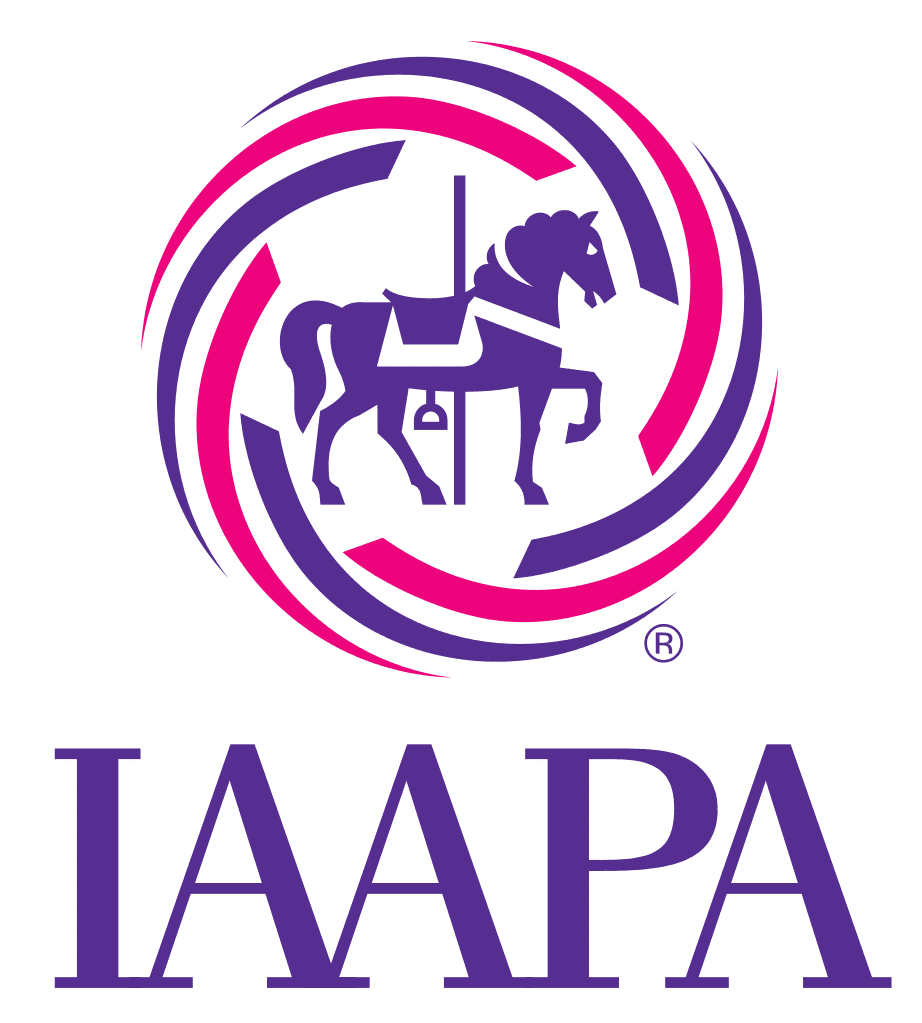 The International Association of Amusement Parks and Attractions (IAAPA) has expanded the scope of operations of its Europe regional office to incorporate the Middle East and Africa to better serve the association’s members in these two high-growth regions.

Now known as IAAPA EMEA (Europe, Middle East, and Africa), the staff monitors issues and advocates on behalf of the attractions industry, provides communications and media relations support, and offers the latest knowledge and education on ride safety, industry data, and best practices amongst members.

In addition, IAAPA EMEA is responsible for the oversight of IAAPA’s Euro Attractions Show (EAS), the region’s premier conference and trade show for the attractions industry.

As senior vice president of IAAPA EMEA, Karen Staley will manage the regional office, located in Brussels, Belgium. She is responsible for the implementation of IAAPA’s strategic plan in EMEA, to ensure the association’s benefits reach the 1,200 members in the region, and to develop and maintain key partnerships and alliances in Europe, the Middle East and Africa.

IAAPA’s European regional office first opened in 2001 with two employees and then was restructured in 2007. The office now has eight full-time employees and its geographical location makes it the most appropriate regional office to incorporate the Middle East and Africa regions into its scope of operations.

She added: “The formation of the IAAPA EMEA office in Brussels further strengthens IAAPA’s international presence and reiterates the association’s commitment to serve its members in the Middle East and Africa region. With explosive growth in the Middle East and the quickly emerging market in the continent of Africa, we look forward to playing a role in this exciting growth period for the attractions industry.” 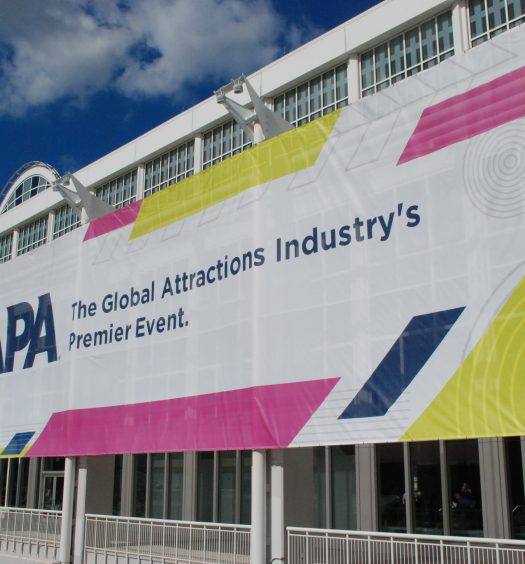 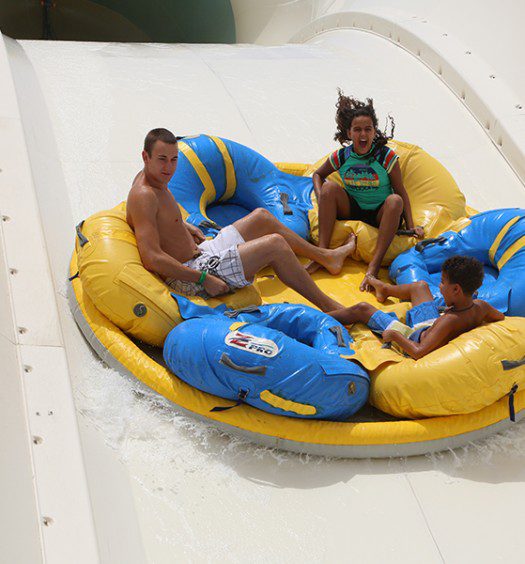