The 2015 IAAPA Attractions Expo, which concluded last Friday in Orlando, Florida, was a resounding success, according to the organisers, with over 32,900 attendees from 120 countries travelling to the event.

That figure, which includes both visitors and exhibitors, topped those of the previous year when over 30,000 people attended. It was clear to see, particularly on the first two days, that numbers were going to be high, judging from how busy the show aisles were.

Indeed, this year’s event turned out to be the largest Expo since IAAPA began producing three trade shows around the world and the second largest event in the association’s history.

Held once again at the Orange County Convention Centre, more than 21,200 buyers came through the exhibition over its four day duration, while a total of 1,066 companies took part on the show floor, displaying the familiar plethora of products and services on 558,610 net square feet of space.

Away from the trade show itself, 13,400 people participated in 114 educational seminars, which included multiple-day institutes and symposia, behind-the-scenes tours at area attractions, panel and roundtable discussions, and constituency lunches.

The GM and Owners’ Breakfast was a highlight of the programme, with 780 people attending to hear keynote speaker Joel Manby, president, CEO and director of SeaWorld Parks & Entertainment.

Some 1,800 people attended the Kick-Off Event, the expo’s official opening session, for an update on the state of the industry, to see new attractions introduced around the world in 2015 and to preview new developments for 2016.

“This was an incredible week,” said IAAPA president and CEO, Paul Noland. “Walking the trade show floor, it was evident that the global attractions industry is booming in every corner of the world.”

A full report on this year’s show will appear in the January/February 2016 issue of InterPark. 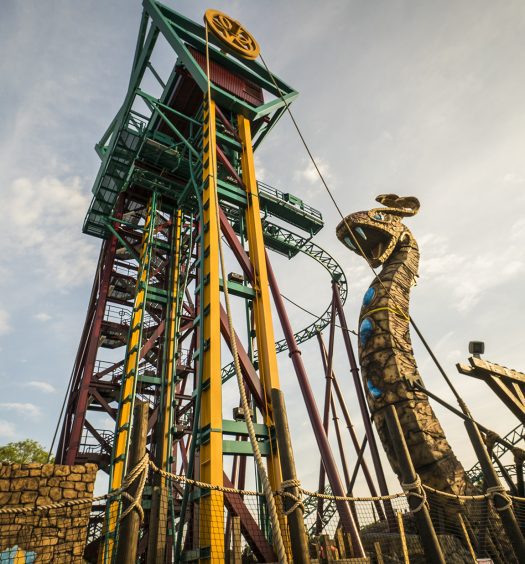 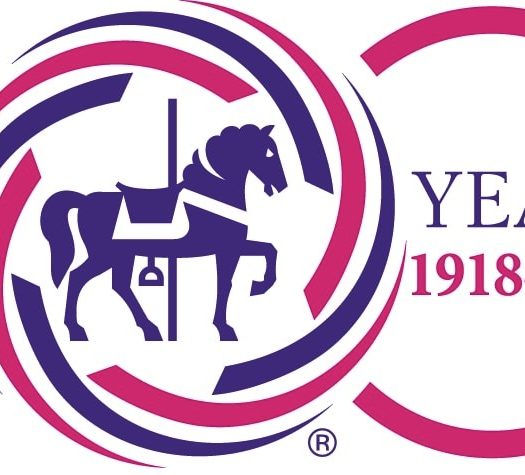