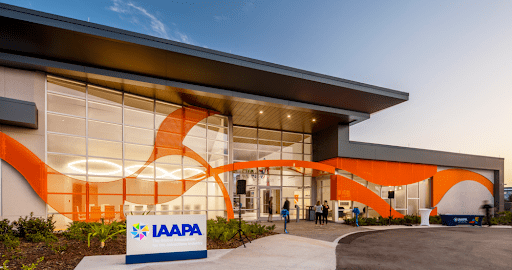 Three industry legends have been inducted into the prestigious IAAPA Hall of Fame. Tony Baxter, Greg Hale and Mats Wedin were given the honour during the IAAPA Expo: Virtual Education Conference.

The IAAPA Hall of Fame awards honour individuals who have made innovative contributions that have an enduring impact on the industry and who inspire colleagues and peers around the world.

The award is considered the highest and most prestigious in the industry.

Since starting his career as an ice-cream scooper at Disneyland in Anaheim, California in 1965, Tony Baxter quickly progressed to a Disney Imagineer in 1970. Baxter’s impressive achievements include assisting in the opening of the 20,000 Leagues Under the Sea and Snow White’s Adventure attractions at Walt Disney World in Orlando.

Baxter went on to lead teams and inspire guests through creative storytelling on numerous state-of-the-art attractions and experiences. On his retirement in 2013, Tony Baxter was named a “Disney Legend.”

Greg Hale boasts an equally impressive story. Hale joined Walt Disney World in 1988 as manager of electrical and electronics engineering. It was the start of a three-decade career which had a lasting impact on the world of ride safety on a global scale.

The prolific inventor has his name on more than 80 patents around the world, including the Disney FASTPASS service. Greg Hale has been an active volunteer within the IAAPA, including being the association’s executive/finance, government relations, safety and governance committees. In 2017, Hale served as the IAAPA’s chairman of the board.

Theme park visionary Mats Wedin embarked on a career in the attractions industry in 1988, joining Liseberg amusement park in Gothenburg. Within five years, Wedin was promoted to CEO. From 1993 to 1998, he chaired the IAAPA International Council and helped expand the association’s presence in Europe. In 2002, Wedin served as chairman of the IAAPA strategic committee, and as chairman of the board in 2007. 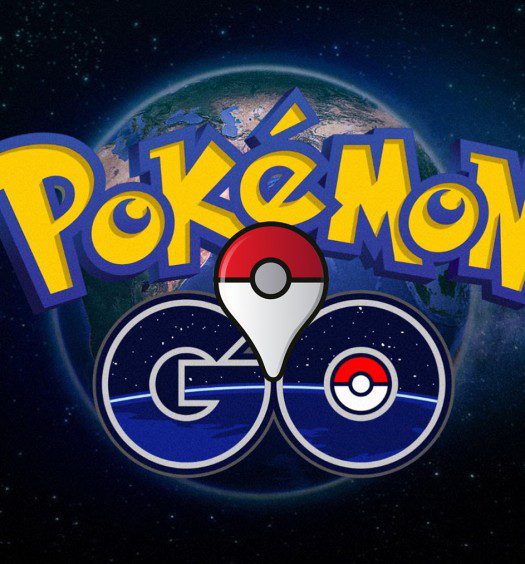