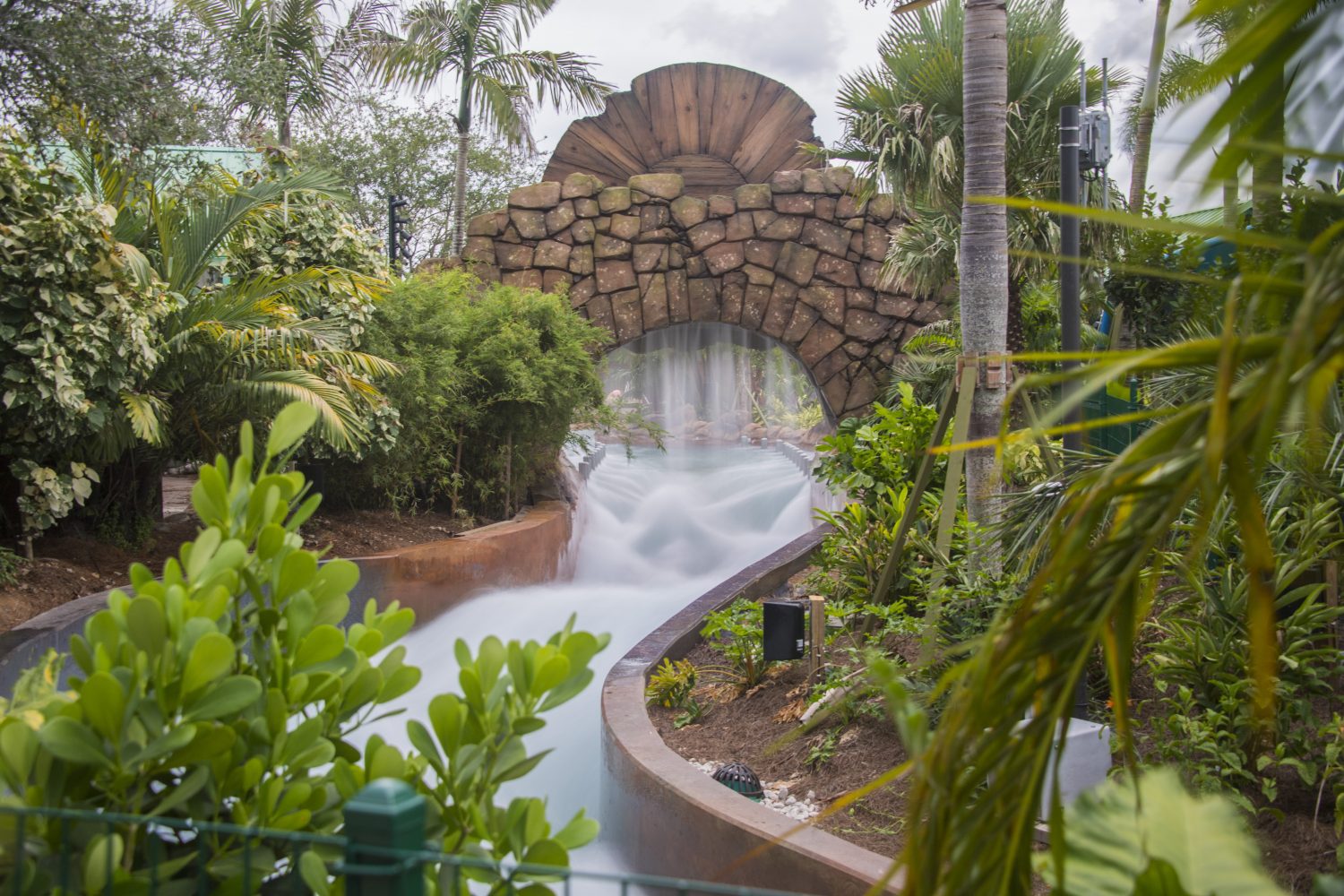 The long-awaited Ice Breaker rollercoaster is finally open at SeaWorld Orlando. The ride opened on February 18.

The Ice Breaker was first announced in September 2019. It had been due to open in the spring of 2020 but was postponed because of the pandemic.

The ride features four launches, going both forwards and backwards, which culminate in a reverse launch into what is the steepest beyond-vertical drop in Florida – a 93 ft.-tall spike with 100-degree angle.

Riders fly across a near vertical top hat manoeuvre that takes them into a series of twists, turns and airtime hills.

The new rollercoaster is located next to the park’s Wild Arctic exhibit adjacent to the Altitude Burger which opened In March 2021 and the Glacier Bar, which opened in October 2020.

Tara Riemer, president and CEO of the Alaska SeaLife Centre, spoke at the grand opening: “The Alaska SeaLife Centre is excited to expand our partnership with SeaWorld. This new collaboration will enhance our mission to share Arctic and sub-Arctic rescue and conservation stories with the public, especially SeaWorld visitors.

“For many years, SeaWorld has been a devoted supporter of the Centre’s Wildlife Response program and has assisted the Centre with incredible animal rescues, including Aku the walrus and Tyonek the beluga whale. This close collaboration is possible because the Alaska SeaLife Centre and SeaWorld both meet the exceptionally high accreditation standards of the Association of Zoos and Aquariums, meaning that care of rescued and resident animals is second to none,” Riemer added. 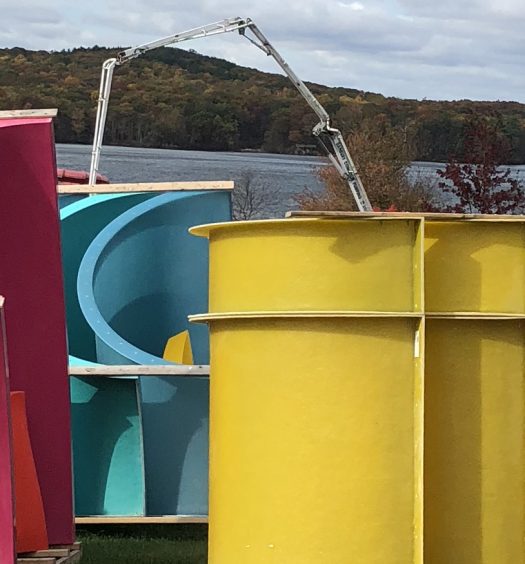 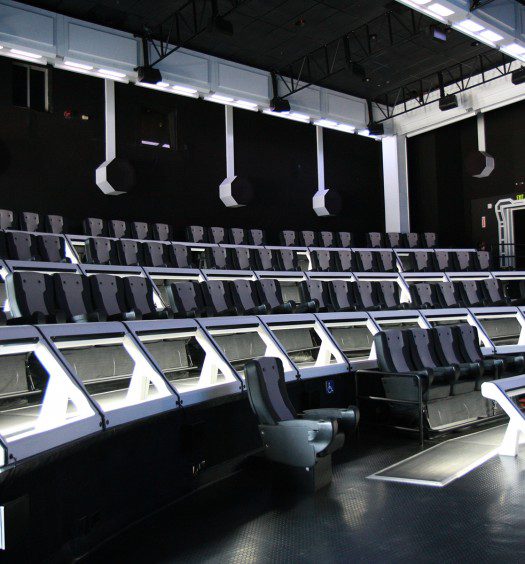