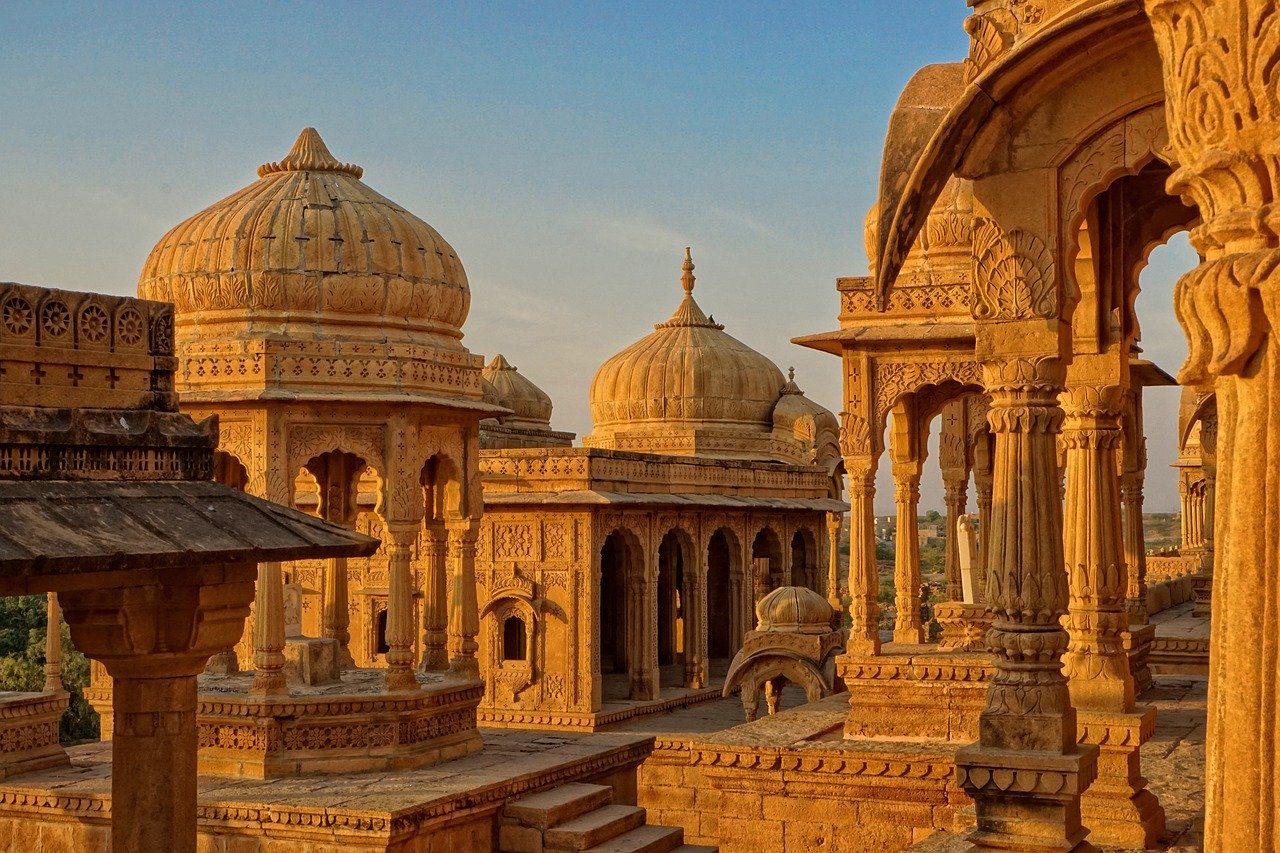 India to be home to religious theme park in Haridwar

India to be home to religious theme park in Haridwar

A new theme park is coming to the ancient Indian city of Haridwar. The attraction site will have a religious theme, based on 52 Shakti Peethas, the notable shrines and pilgrimage destinations of the goddess-focused Hindu tradition known as Shaktism.

The theme park is part of the Indian government’s plan to create new tourist destinations in 13 different districts in the Uttarakhand state.

The religious theme park will span across ten hectares of land not far from the Shri Daksheshwar Mahadev temple in Kankhal.

Haridwar C Ravi Shankar, district magistrate, provided additional information about the project, stating: “Basic infrastructural facilities, amenities, development of nearby tourist and religious places of importance will also be done under this project.

“At the chosen site, a grand religious theme park featuring all the revered 52 Shakti Peethas will be featured, which will be one of its kind.

“It surely will draw pilgrims and tourists from across the country,” Haridwar C Ravi Shankar continued.