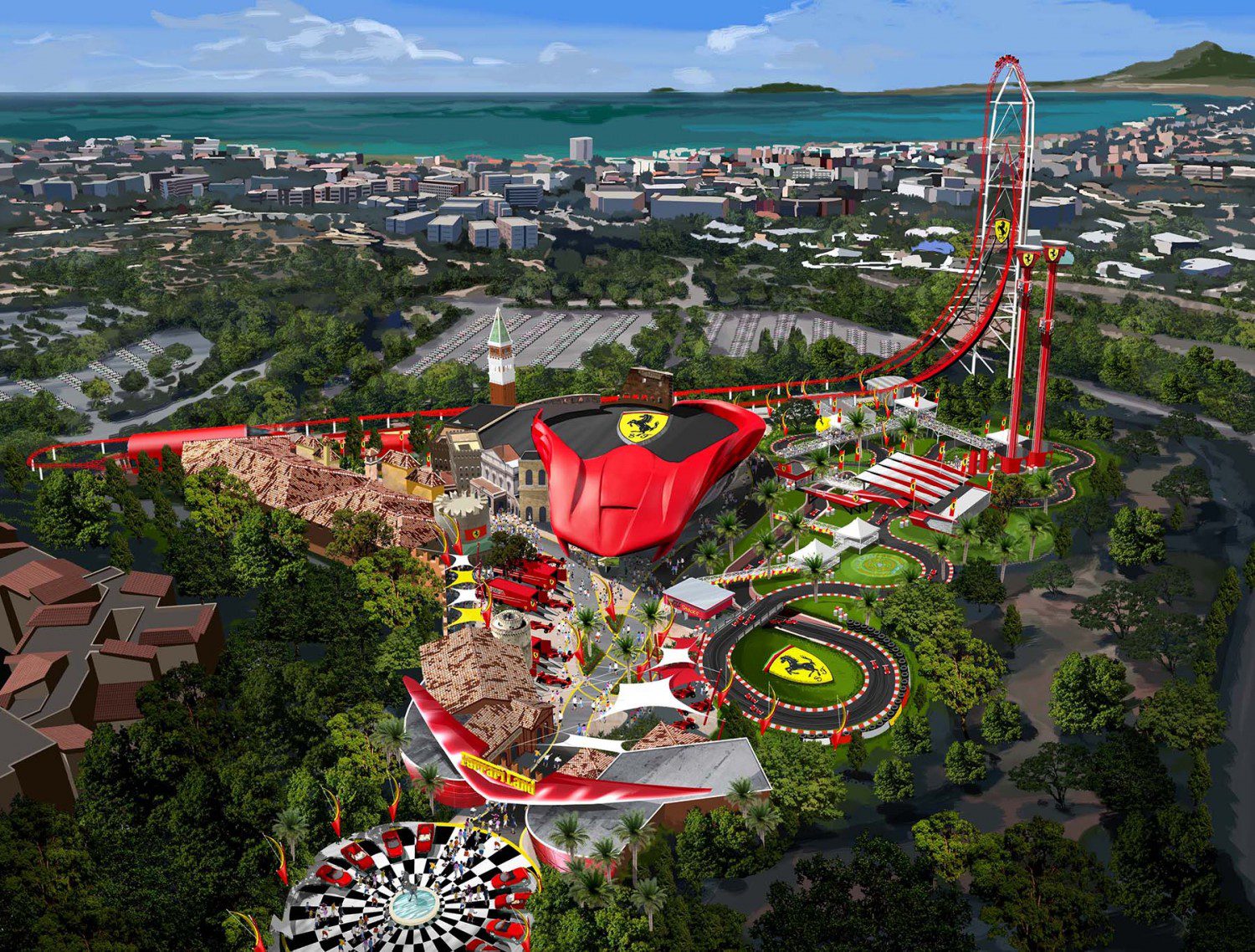 Our industry is experiencing a level of growth stronger than we have seen in recent memory. With attendance increases, revenue growth, new pricing policies, unique attractions and continued announcements of new projects worldwide, we are definitely in our biggest boom period.

It remains to be seen whether or not all of the announced projects will be built, but even if there is a slowdown for new projects, there are enough new projects and new attractions in the works that should keep our industry in a positive position for a minimum of five to six years.

News media and publications generally focus on new project announcements and new rides or attractions. What is sometimes missed is what this boom period has meant to the many vendors providing the rides, attractions, new technologies and new forms of entertainment.

Since the industry began this revival phase following the global recession, vendors have been working non-stop. New technologies have arisen and new vendor and supplier companies have been formed.

Looking back to the 1980s and 90s, another boom time in our industry, it is interesting to note that the number of attraction vendors was far less than the number we have today. Although some companies have come and gone, a few have remained at the forefront and have grown exponentially. Others have burst onto the scene recently and made quite the splash.

A whirlwind of activity

If we take a quick look at all of the happenings today with the ride and attraction vendors, we find a whirlwind of activity taking place all over the world. Although hard rides are still a mainstay, it is the advanced level of technology and how this technology has melded with hard rides that has truly taken the industry by storm.

The company has worked on rides for market leaders, including a new track for Walt Disney World’s Big Thunder Mountain Railroad and an immersive experience for the Harry Potter and the Forbidden Journey ride at Universal Studios. Today, it is using advanced technology from its corporate headquarters in Canada and has, in the last year, landed about $100m in ride contracts – mostly in Asia.

Mack Rides, based in Germany, is currently focusing on its development of the Virtual Reality (VR) coaster, where guests on coasters wearing headsets enter another world even while they are on a heart-pounding ride.

In addition to Mack’s VR coasters at their Europa-Park, their technology has been used in about a dozen parks around the world. This number continues to grow.

Based in the Netherlands, Vekoma Rides and Brogent Technologies have developed the ‘D-Ride’ systems where riders are immersed into a story with game scenarios at their fingertips. The ride features 3D jumbo screens that bring the story to life.

Kraftwerk Living Technologies, in Austria, recently developed a 5D theatre for one of China’s major operators, Chimelong. Breaking records, this theatre features 1,000 4D seats, the largest number in a single venue. Kraftwerk also worked on an immersive tram ride at Chimelong, a dark ride coaster at Europa-Park and a 3D dome attraction at SeaWorld Orlando.

Based out of the UK, Holovis Entertainment uses virtual reality with augmented reality to create a mixed reality (MR) experience where environments can be created to combine with the physical world. In 2015, they opened an immersive tunnel attraction at Bobbejaanland in Belgium and also created the immersive pre-show for the Flying Aces coaster at Ferrari World Abu Dhabi.

These are but a handful of the activities happening today among our industry’s vendors. These and other vendors are busy developing attractions in China, Vietnam, Dubai, Abu Dhabi, Europe, the US and many other places. By far, however, the ‘frenzy’ of new projects and attractions is taking place in China, south east Asia and the Middle East.

I think it also important to note that the ride vendors in China have made advancements. About 20 years ago, when my company was the first American theme park company to work in China, there were only a few Chinese ride vendors and most did not offer the quality to which our industry was accustomed.

Since then, Chinese vendors have made strides in increasing the quality and output of their products. I believe we will soon see Chinese rides and attractions being exported.

So, will these vendors remain as busy as they are today? If all of the announced projects are not built, this will definitely impact the vendors. However, the many new projects and attractions underway will keep them busy for years to come.

It is an exciting time in our industry and our forward-thinking ride and attraction vendors continue to advance our guests’ experiences by taking them to new levels of thrills. Our company definitely thrives on creative attractions.

Dennis Speigel is president of International Theme Park Services (ITPS), based in Cincinnati, Ohio, and has over 50 years of experience in the theme park and leisure industry. Since its inception in 1983 ITPS has worked on over 500 projects in 50 countries and is uniquely qualified to assist in all aspects of entertainment project development. 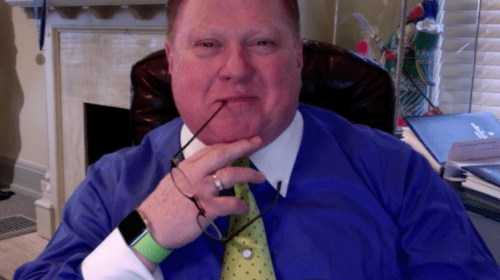 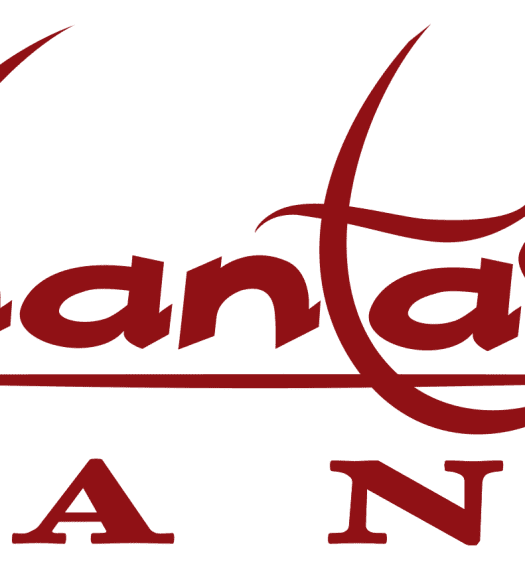