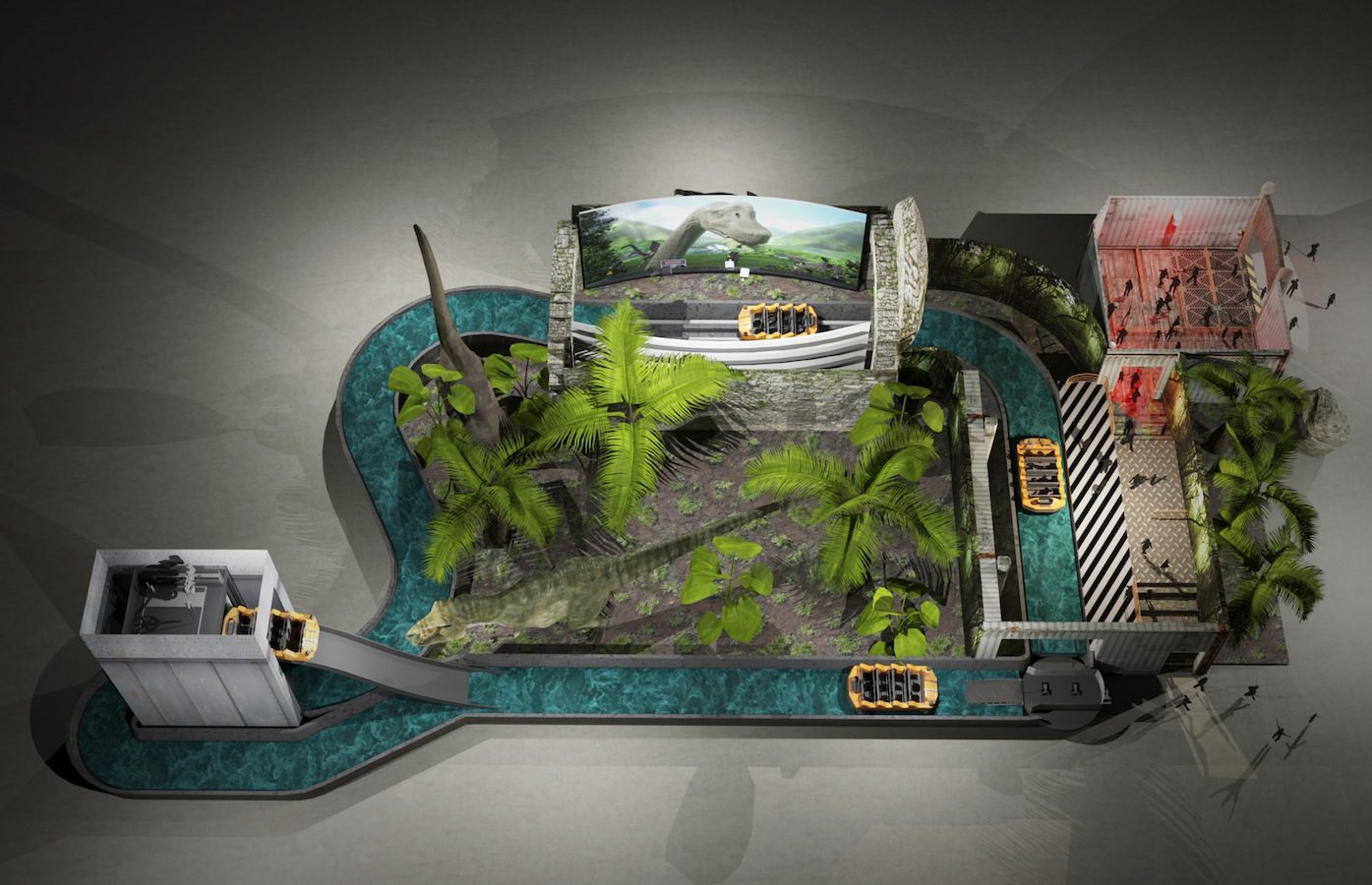 Water ride specialist Interlink is busy with various new projects in South East Asia and beyond.

In Indonesia, the firm is working on two new water rides, both inside shopping malls. One of these is a rapid river (see layout below) and will be built across the second or third floor of the mall, and will therefore be a technically challenging installation. The attraction will feature a channel length of 350m and comes equipped with nine 8-seater boats, offering an approximative capacity of 900 people per hour based on a four minute ride time. Interlink’s John Davies believes it may well be the world’s first rapid river inside a shopping mall. The other installation in Indonesia, as featured in our main image (above), will be the first ever Immersive SuperFlume. The attraction is the result of a technical collaboration between Interlink and the dynamic media attractions specialist Simworx. It will feature a motion base and immersive screens added to a 16-seat flume ride with a 12-metre vertical lift and chute/splash, along with various special effects.

Elsewhere in the region, Interlink will soon begin construction on the first of its redesigned Panoramic Sky Tower rides. The tower itself will be 110m high with a 60-seat rotating passenger cabin. It will also feature a Skywalk and unique signage. In the Middle East, the company is currently installing a Spin Boat ride. Customers for all the above will be announced in due course.

Davies reports that Interlink’s used ride division is also very busy and has recently purchased five family rides from Europe which will soon find a new home in the Indian Ocean region. 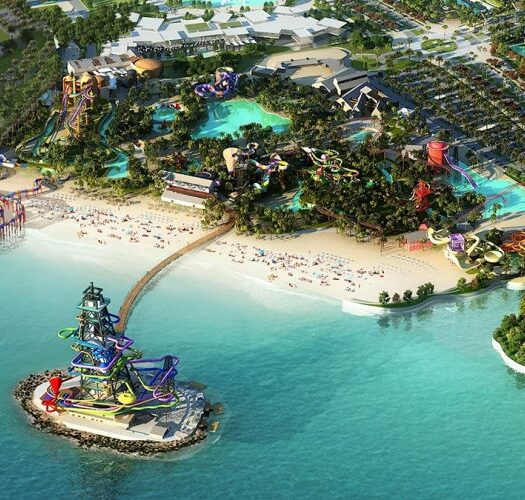 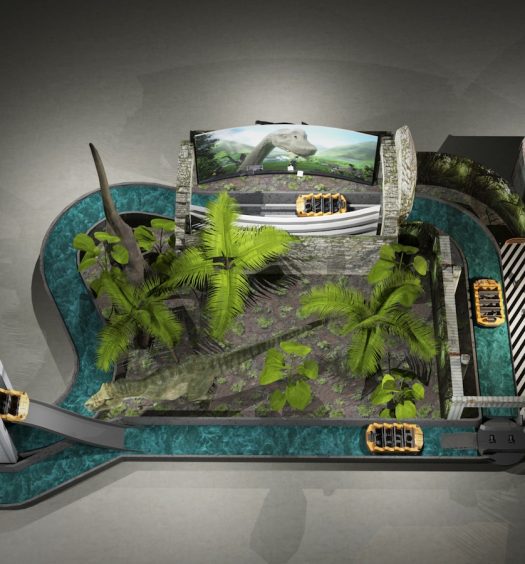