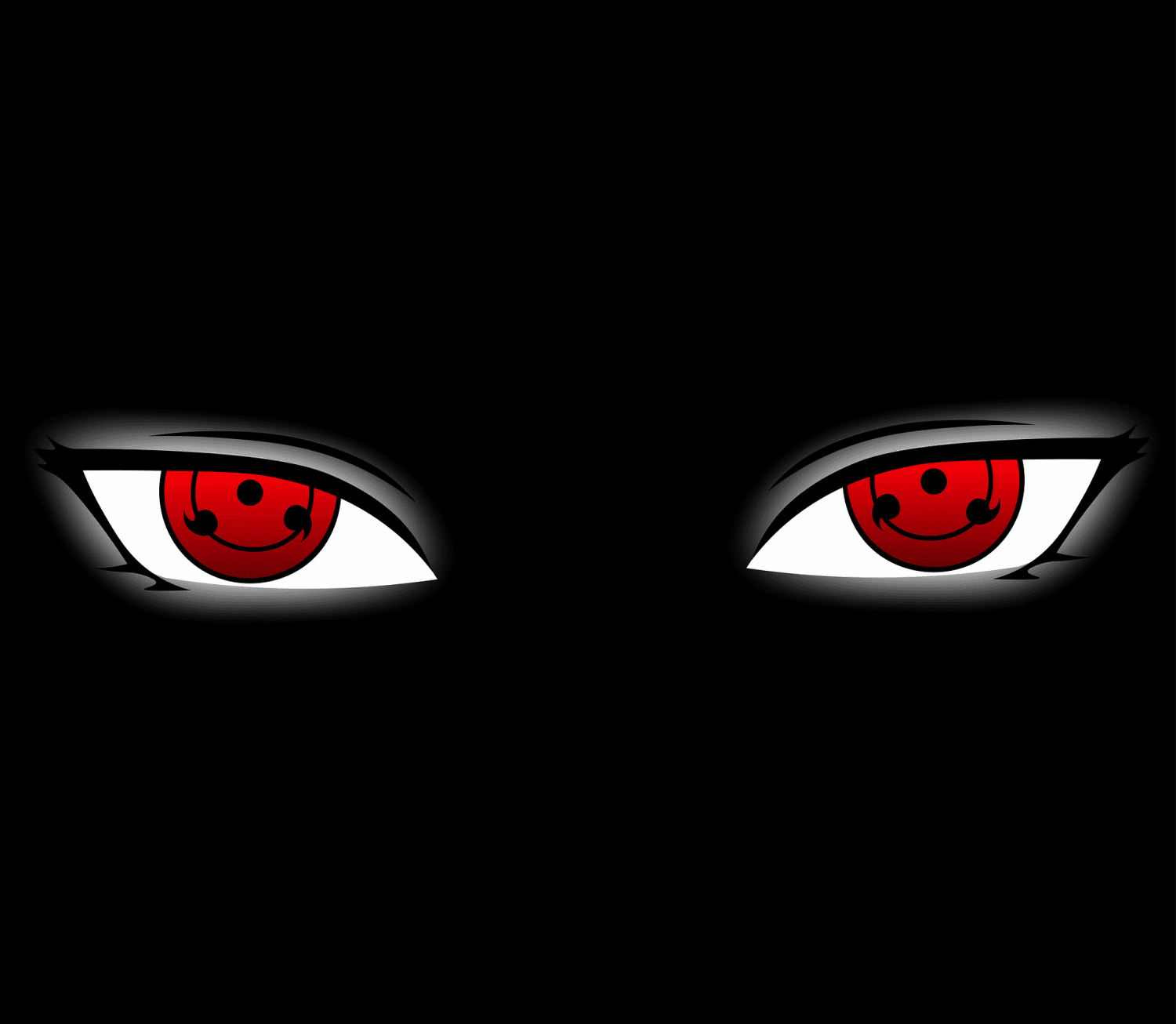 Studio Ghibli, the studio dedicated to anime, has confirmed a date for the opening of the Studio Ghibli Park in Aichi Prefecture, Japan.

The theme park will open later this year in the autumn.

It will feature five themed areas, all featuring rides and attractions centred on popular anime stories, including Kiki’s Delivery Service and Spirited Away.

Studio Ghibli Park will be located at the site of the 2005 World Expo, Aichi Earth Expo Memorial Park in Nagakute City.

Phase one of the opening due in the autumn will include the launch of three of the five themed lands – Ghibli’s Giant Warehouse, Dondoko Forest and Springtime of Life Hill.

The project is reported to have cost $323 million. The site is expected to draw in around 1.8 million visitors a year, bringing in an estimated revenue of approximately $455 million. 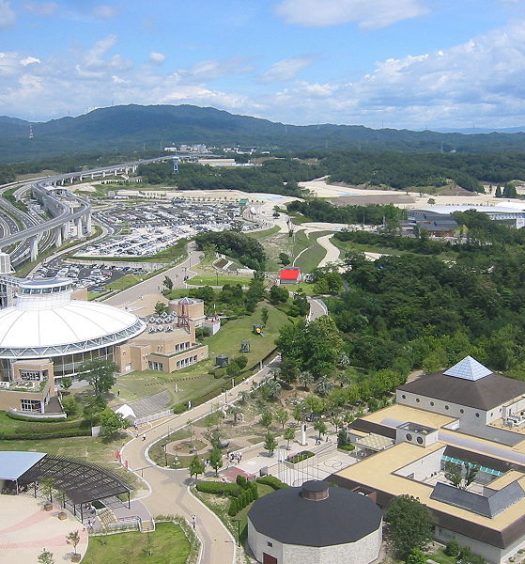 Studio Ghibli theme park due to open in November 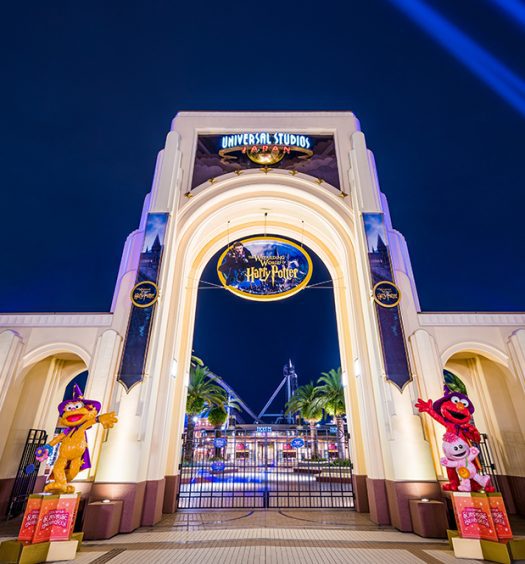