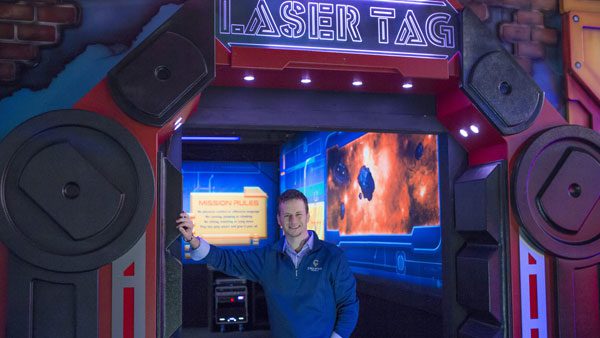 Jeff Schilling, founder of Creative Works, has been awarded the Industry Innovator Award. The award was presented by the Laser Tag Museum.

The rare accolade is just the third time someone has been given the status in the 36-year history of the laser tag industry.

Schilling was presented with the honour for his efforts in “pioneering, creating and promoting incredibly immersive themed environments for the laser tag industry.”

Schilling founded Creative Works in 1997. At the time, laser tag was upcoming, and Schilling had a vision to create and promote immersive themed environments within the industry.

On collecting the award, Jeff Schilling commented: “After being part of this industry since its early existence, I’m proud and honoured to have received this prestigious award at this time of my life. Thank you to the Laser Tag Museum and Erik Guthrie for their kind generosity in providing this award to me.” 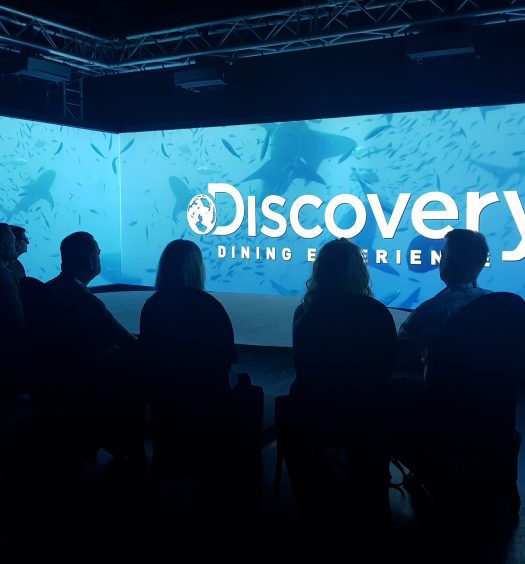 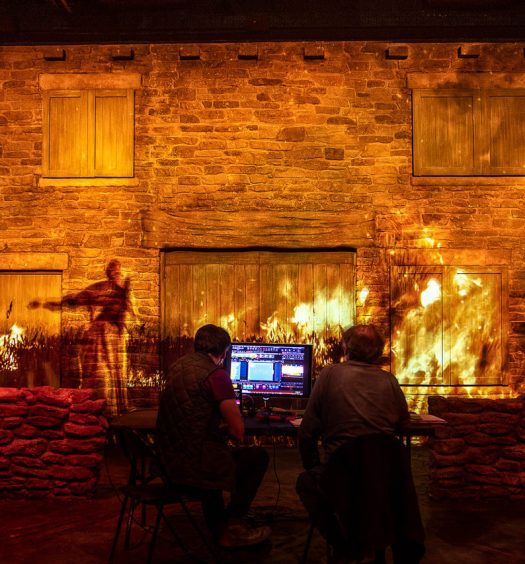