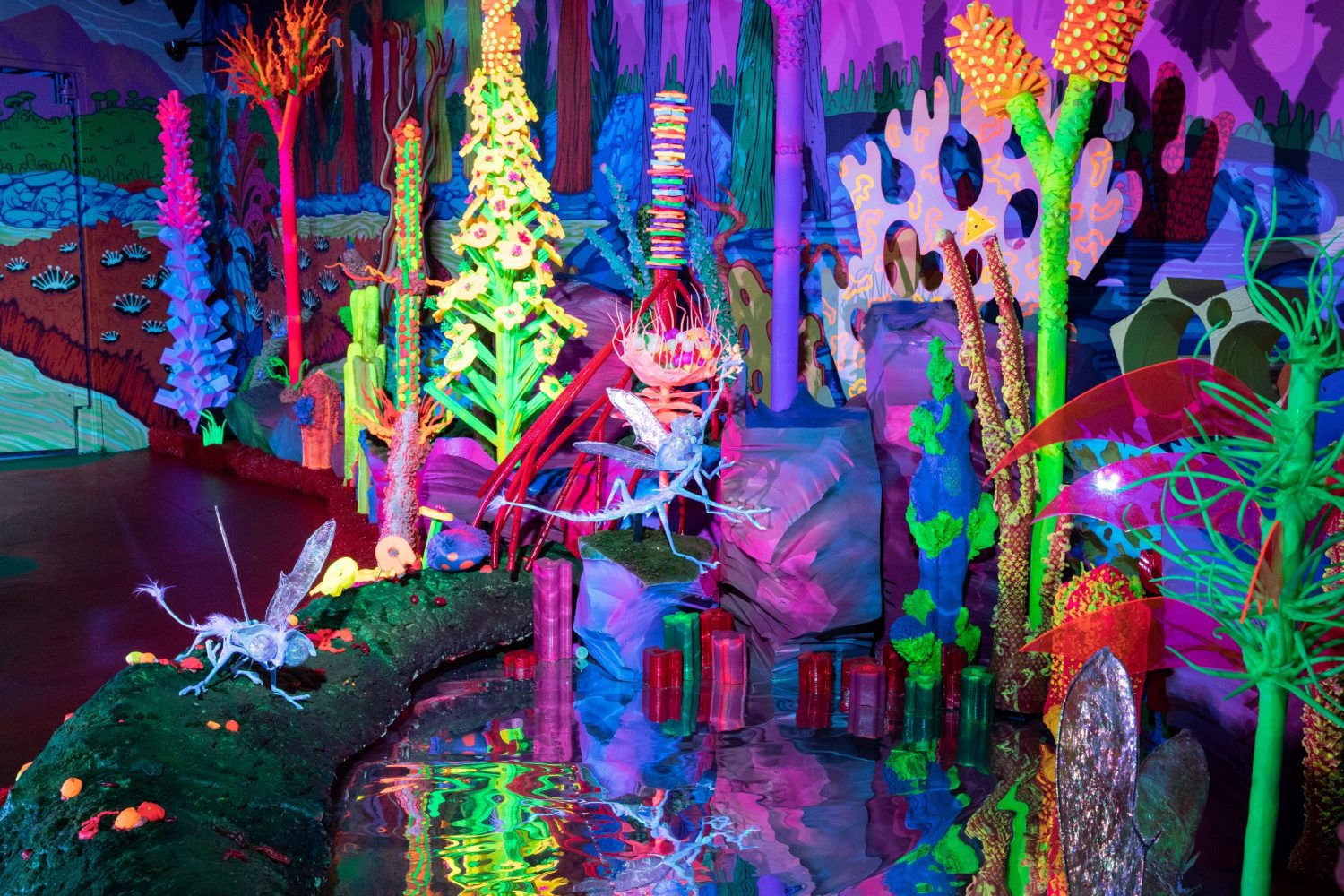 NEW opportunities to reach broader audiences with rides continue to emerge as a wider range of content suffuses rides. Perhaps one of the best examples of this trend is the Kaleidoscape immersive art ride introduced by Meow Wolf at Elitch Gardens in Denver, US. The ride, which opened to season pass holders on April 13 and to the general public April 20 to 21, “represents a new way for us to tell stories and a new way for participants to travel through our worlds,” explains Jenny Weinbloom, executive producer at Meow Wolf.

According to Weinbloom, the company’s development of the Kaleidoscape immersive art ride evolved from the “collective’s dream of developing an artistic and abstract dark ride that introduces a studio art practice to the amusement park space.” The ride utilises projection mapping, familiar found objects and original sculptures handmade by Meow Wolf’s artists in collaboration with several local Denver-based artists. As such, it incorporates artwork from a wide range of artists. Weinbloom describes Meow Wolf’s art as “maximalist, psychedelic, imaginative and dream-like.” Each ride vehicle accommodates four people and use Sally Corporation’s dark ride system on the track previously installed for Kaleidoscape’s predecessor, Ghost Blasters II.

To create Kaleidoscape, Meow Wolf stripped out many of the key creative elements of the original Ghost Buster II ride, changed the narrative and rebuilt the ride, while keeping the ride system in place, according to Matt King, Meow Wolf’s senior vice-president of Creative. The original Dr. Phearstruck figure in the Ghost Busters II ride was replaced by a new figure called ML Gam and 50 different actuated moments and dozens of new sculptures and other art pieces were incorporated into Kaleidoscape. Complete animatronic humanoid figures were also integrated in the ride, King adds.

The company used a maximalist approach for the ride to produce “an onslaught of over the top visual experiences.” One of the advantages of the ride is that its art won’t suffer from the same wear and tear as Meow Wolf’s exhibitions, since riders are unable to reach out of the ride vehicle and touch their surroundings. According to Weinbloom, Kaleidoscape is geared to a “wide audience” and “all ages.”

As King explains, Meow Wolf was seeking to create a completely singular story with Kaleidoscape, in contrast to what he views as the typical use of existing IP from films, games and other entertainment forms to form the basis of dark rides. He believes Kaleidoscape’s narrative offers a lot more surprise and something new to the audience.

Meow Wolf “is interested in developing dark rides and other amusement park attractions in the future,” adds Vince Kabludek, the company’s CEO.

As this project illustrates, immersive art is having an increasing impact on amusement parks and location-based entertainment centres in general and is helping to introduce new creative paradigms in those sectors. 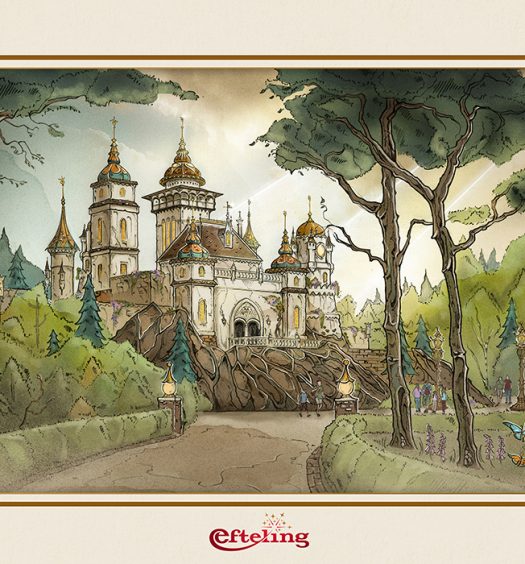 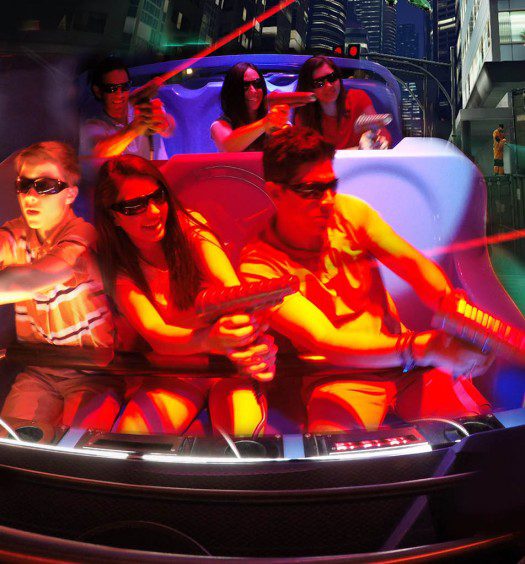