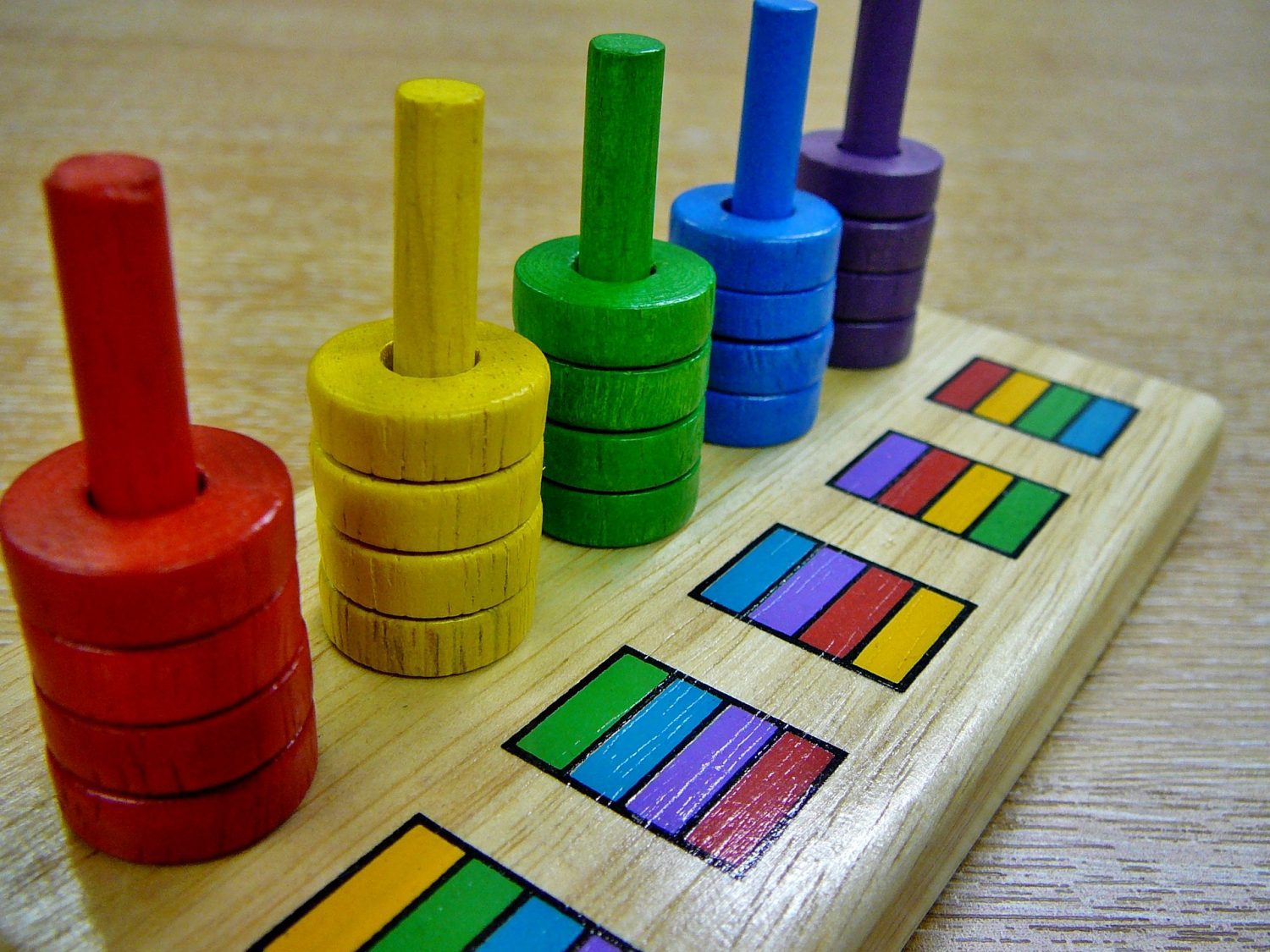 KidZania, the international chain of indoor family entertainment centres, is to open its third facility in Japan.

KidZania venues are interactive miniature cities for children, designed to educate youngsters about money management and careers. The company has 25 venues worldwide in 20 different countries, as well as 10 further facilities planned for US, Hong Kong and Jordan markets.

The first KidZania destination in Japan opened in Tokyo in 2006. A second facility was launched in 2009 in Koshien.

The third destination will be managed by KCJ Group. The site will extend across 6,600 sq. mt. and feature more than 60 activities involving role play. The facility will be located in the LaLaport Futuoka shopping centre.

Xavier Lopez Ancona, CEO of KidZania, said: “We are really excited about welcoming KidZania Fukuoka. Our continuous growth in Japan wouldn’t have been possible without the remarkable work of KCJ Group.”

KidZania Fukoaka is due to open on the island of Kyushu by summer 2022. 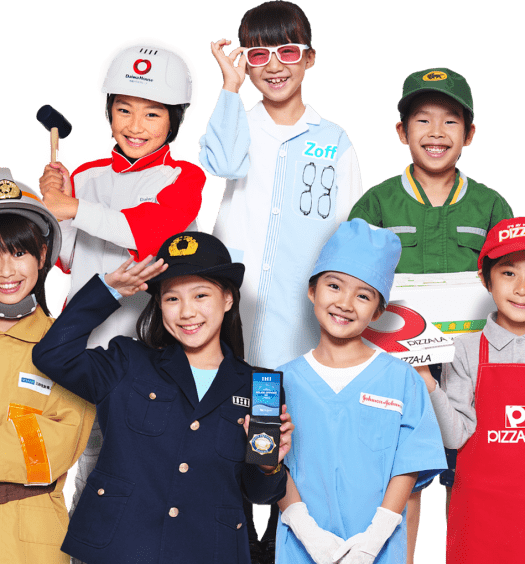