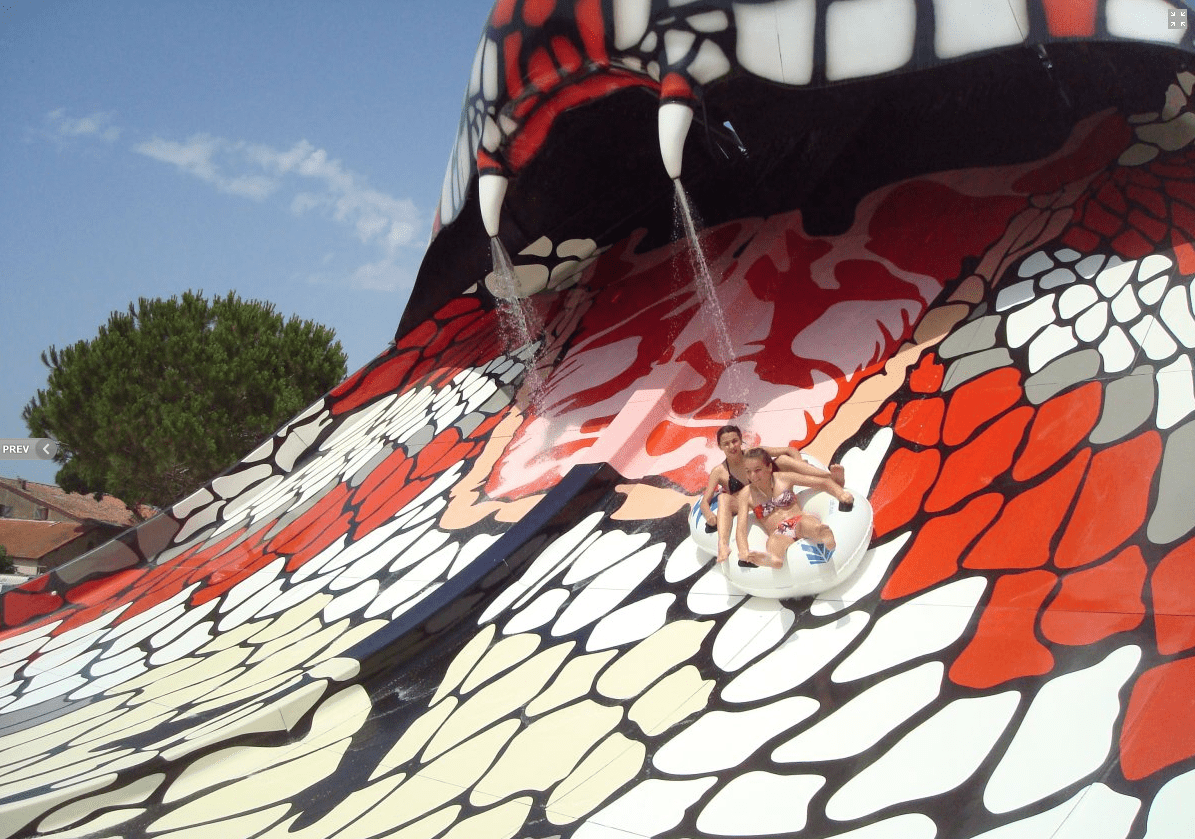 For the seventh year in a row, Polin Waterparks’ signature King Cobra waterslide has been honoured in the European Star Awards – where the Turkish manufacturer’s projects picked up no fewer than nine awards!

And in the ceremony presented by Kirmes & Park Revue magazine on September 23 in Amsterdam (ahead of Euro Attractions Show), the attraction earned First Place for Best Waterslide in Europe, the fifth time it has picked up this particular award.

“We’re as proud today as we were the very first time we won a European Star Award,” says Polin’s director of marketing and communication, Sohret Pakis. “We take these awards very seriously because they are official recognition of our dedication to continuous R&D and delivering innovative, game-changing attractions.” This year’s European Star Awards were selected by an international jury of 40 industry experts. The winning Polin projected were as follows.

• Aqualand Frejus. First Place in Best Thrill Water Slides. The park was the first in France to debut a King Cobra and continues to expand every few years with new Polin signature slides, the most recent being Storm Racer.

• Istralandia, Croatia. Fourth place in Best Family Waterslides for Polin’s Aquatube with Slide’n Roll Technology and Fifth Place in Europe’s Best Water Parks. The waterpark, the first in Croatia, was built by Polin. 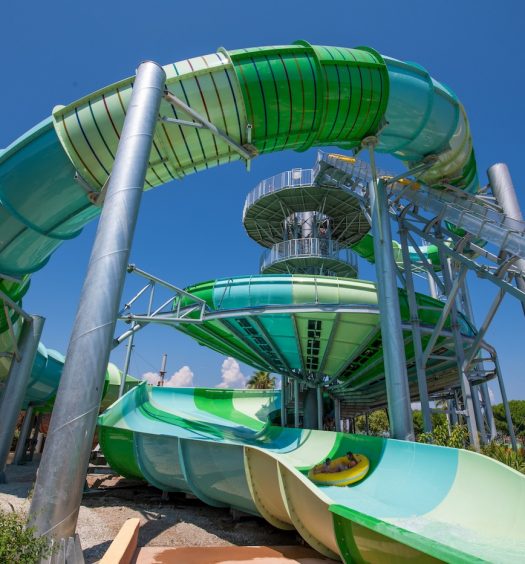 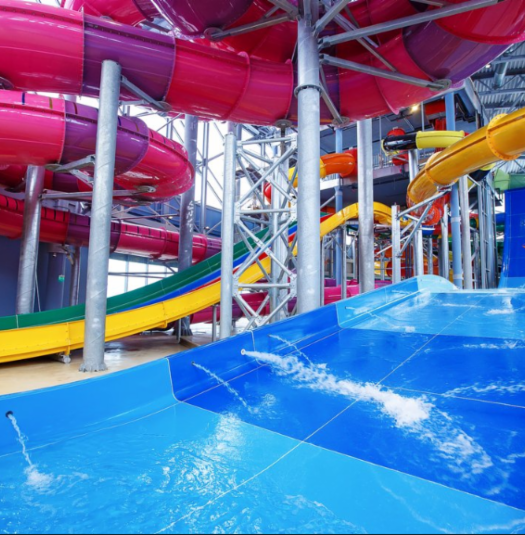