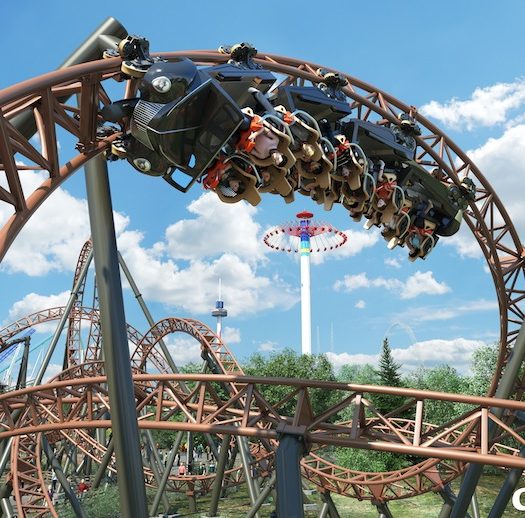 King Island’s The Racer is being retracked

King Island’s The Racer is being retracked

The Racer, the iconic wooden rollercoaster at Kings Island, the largest amusement and waterpark in the Midwest, is being partially retracked.

Wooden rollercoasters need retracked periodically. The retracking of more than 500 ft. of each side of the rollercoaster, which features two mirrored tracks where two trains are dispatched together, began in November 2020.

The Racer has been a favourite ride since Kings Island first opened in 1971. Being home to The Beast, Banshee, Diamondback and Mystic Timbers rollercoasters, the Ohio amusement park features more than nine miles of rollercoaster track. 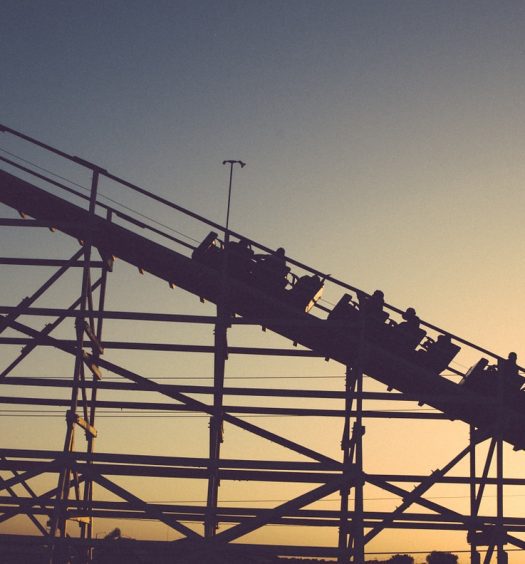 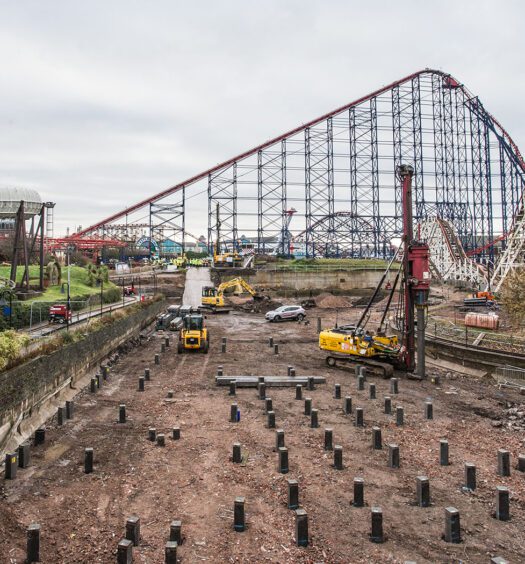