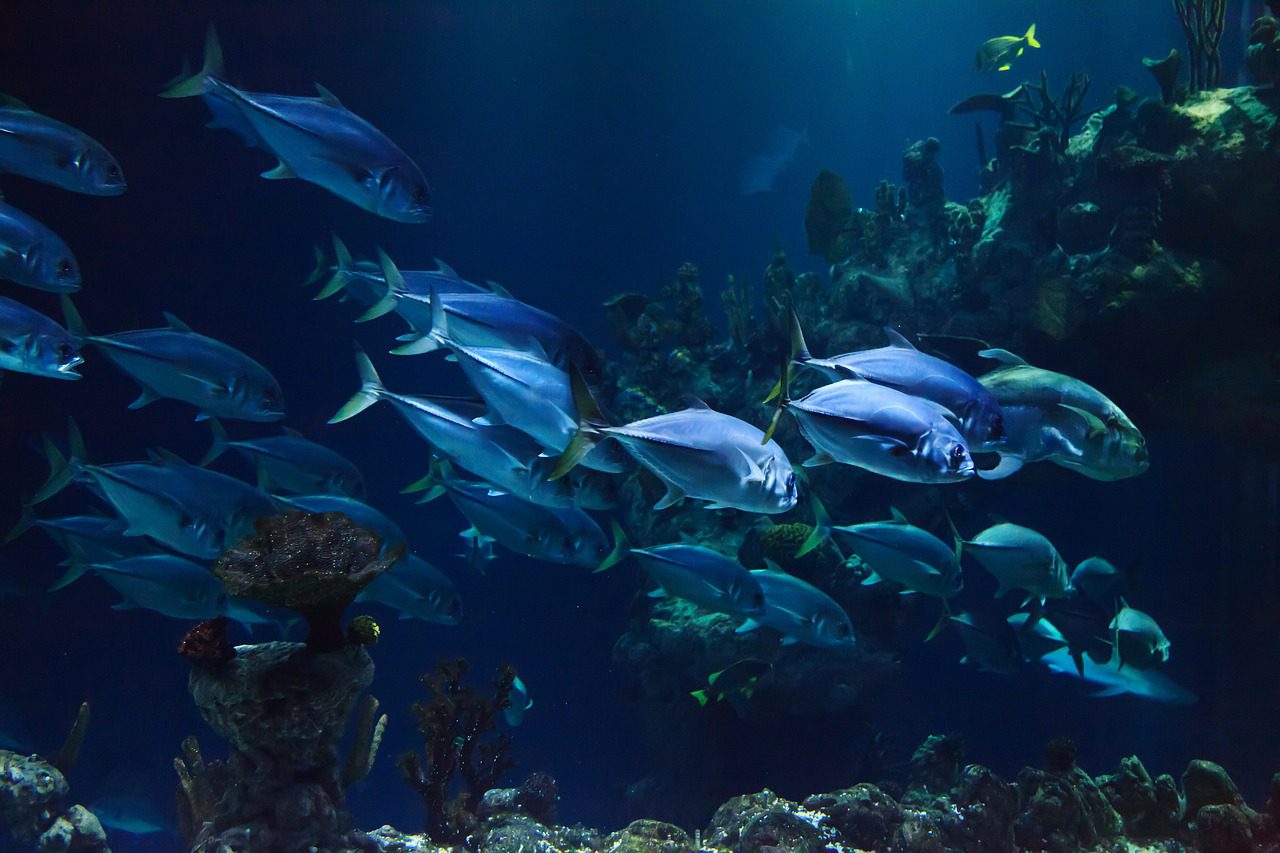 The Al Qana National Aquarium, the region’s largest aquatic centre, will open early next year. The waterfront destination will be spread across ten different zones and will be home to 33,000 creatures.

The huge aquatic site is now 70% complete. The venue spans a vast 7,000 square metres. A team of 80 marine life specialists will care for the thousands of creatures living at the aquarium. The sea-life will be ethically sourced from around the world and the venue will stress the importance of conservation.

It will feature exotic species from the Pacific Ocean and elsewhere, as well as local creatures from the Arabian Gulf and the UAE.

The Al Qana National Aquarium is expected to attract more than one million visitors a year.

The aquatic site will be a leading education destination in the area, welcoming more than 50,000 school children through its doors every year.

Paul Hamilton, general manager of the National Aquarium, spoke about what the new educational and entertainment destination will bring to the area.

“[The aquarium] will bring the excitement and wonder of the oceans to the doorsteps of Abu Dhabi’s community and to visitors from all around the world.

“This is the 12th public aquarium that I’ve worked on and probably the most exciting, in terms of the scale, uniqueness and attention to detail.”

“People across the UAE are becoming more conscious of how they can look after the environment around them, to ensure that the habitats and ecosystems of animals are safeguarded for generations to come.

“People of all ages will be able to understand more about the marine world at The National Aquarium, fostering a deeper appreciation of the creatures, corals and plants that make the underwater realm so fascinating and worth protecting,” Hamilton added.

When completed, Al Qana will be spread over seven districts. The project is being developed by Al Barakah International Investment (BII) and the Abu Dhabi Municipality.

The waterfront entertainment and dining hub is expected to be complete by the end of 2020. 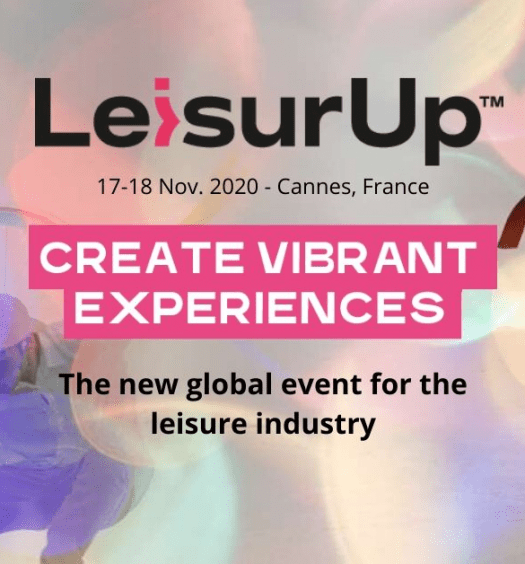 Reed MIDEM to launch LeisurUp in 2020