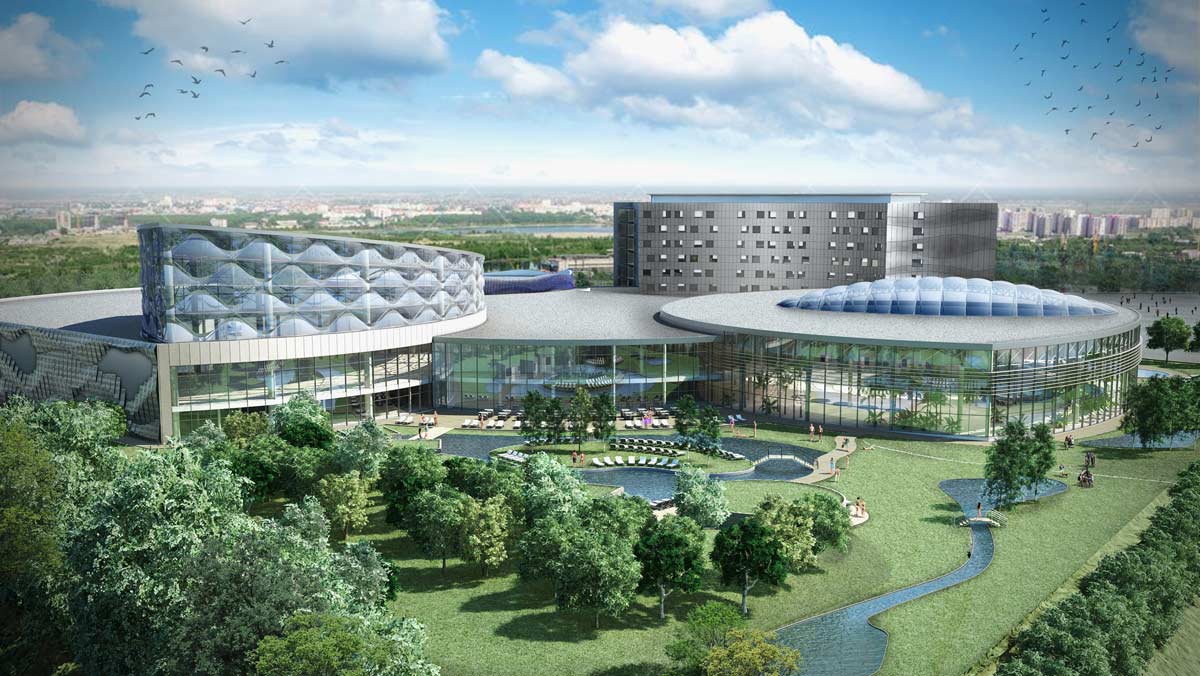 Russia’s largest indoor waterpark is due to open next April, with the resort set to feature a range of popular attractions from Polin Waterparks of Turkey.

Polin’s regional office in Russia will oversee the development of the all-season Siberian facility, which will be located in the town of Tyumen.

A leader in bringing waterpark attractions to the country, Polin’s previous installations include the Megacenter Gorizont Aquapark in Rostov-on-Don and Gorki Indoor Waterpark just outside Ryazan, among others.

Plans for the futuristic facility in Tyumen include large translucent domes overhead to let in the sun, while wide expanses of curved glass will hold back glacial gales.

Among the waterslides planned for the 10,000sq.m facility will be a Turbolance Slide, Windigo thrill ride and Magic Hole – all developed by Polin.

Additional amenities at the facility will include a 170-room hotel and a complex of baths and saunas.

“Polin is a recognised leader for its innovative and smartly engineered aquatic attractions,” said Selim Doguoglu, who heads up Polin’s Russia office. “We’ve already built several of the most successful waterpark facilities in the country, and we expect this one in Tyumen will quickly match those.” 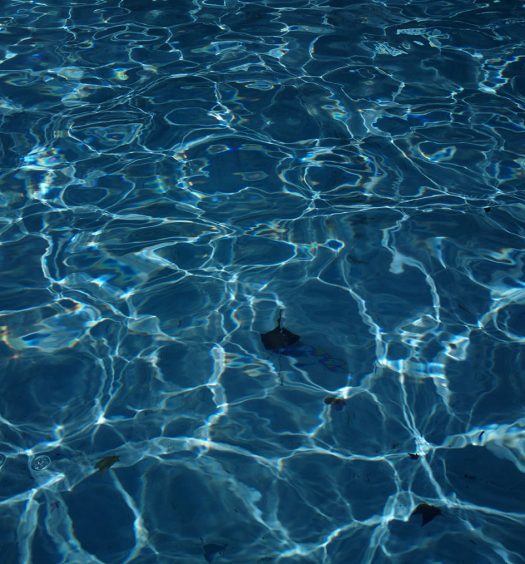 Hydro Adventures pushes ahead with ‘two parks in one’ strategy 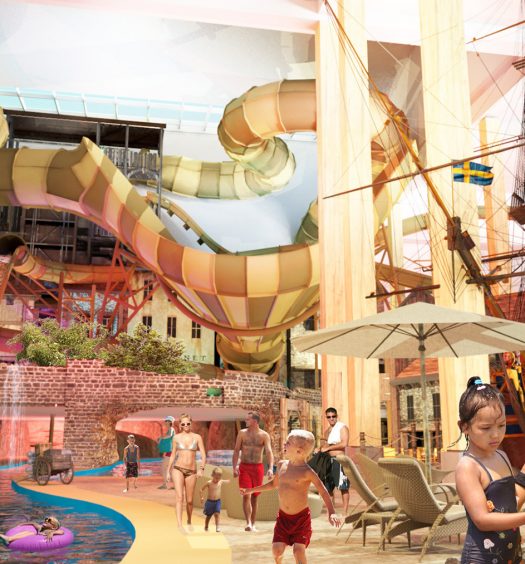