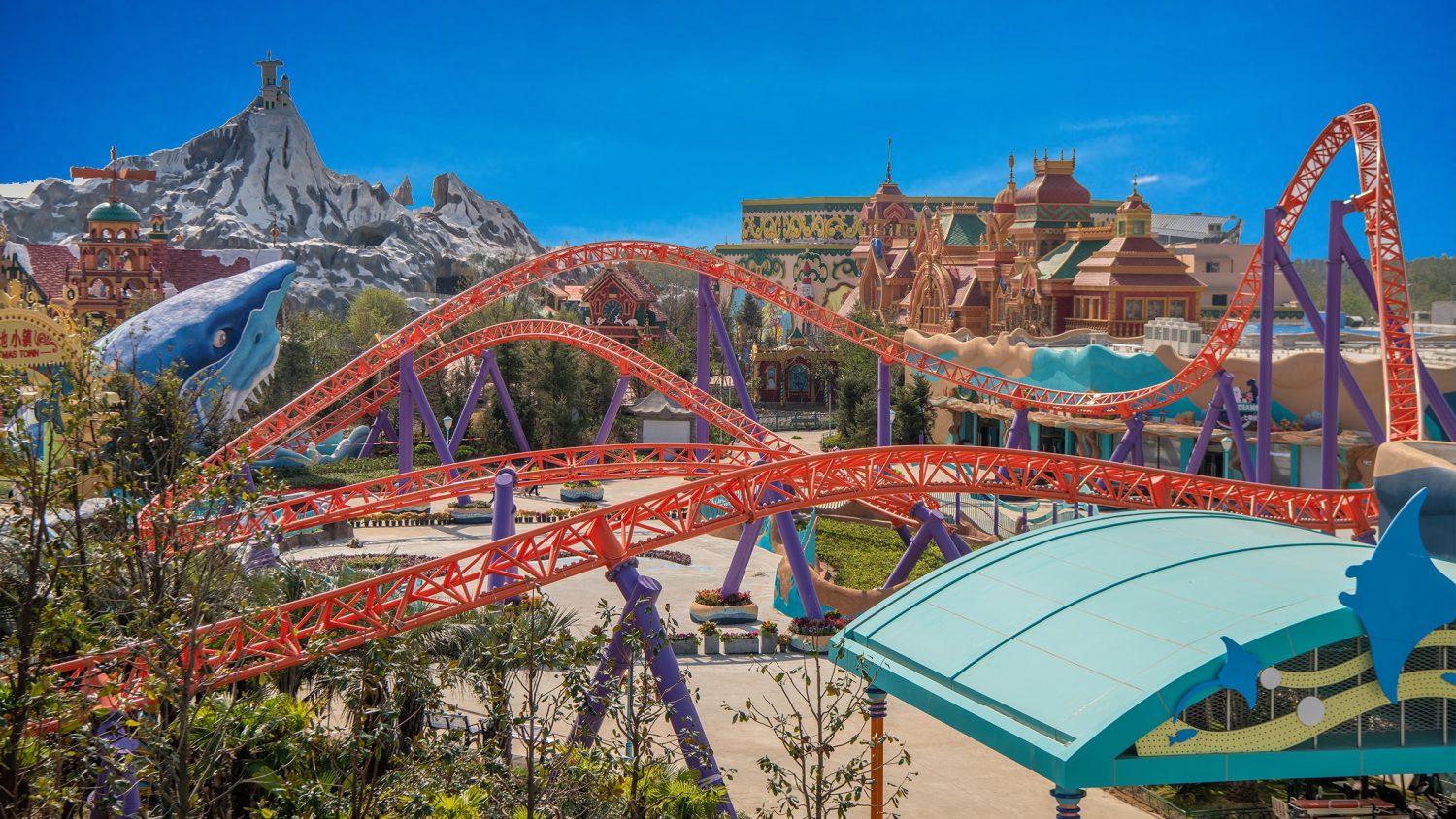 Legacy Entertainment has announced that Shanghai Haichang Ocean Park in China is to re-open with limited operations on Friday March 20, 2020. The park has been closed since January 24, as a preventative measure in the wake of the COVID-19 outbreak.

The park will re-open in phases, and will feature several new safety precautions, including temperature checks, the suspension of cash transactions and limited capacities in both indoor and outdoor areas.

Commenting on the announcement, Barry Kemper, Legacy’s chief operating officer, said: “These last two months have been among the most challenging our industry has ever encountered.

“We deeply admire the leadership shown by our Shanghai Haichang Ocean Park partners and clients in the face of this great adversity. Their thoughtful and carefully considered actions are setting a model for the rest of the world to follow. We are confident that other theme park and themed entertainment owners and operators will soon be looking to Haichang and others as they cautiously take the first steps back towards normalcy,” Kemper added.

The news that Haichang Ocean Park is to be re-opened follows an announcement that Legacy Entertainment has been chosen by the Overseas Chinese Town Enterprises Co. (OCT), the largest theme park owner and operator in China, to design its upcoming Happy Valley theme park in the city of Zhengzhou in the Henan province. 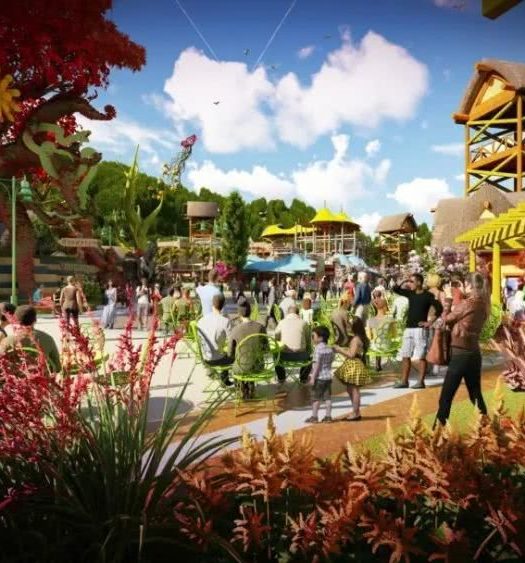 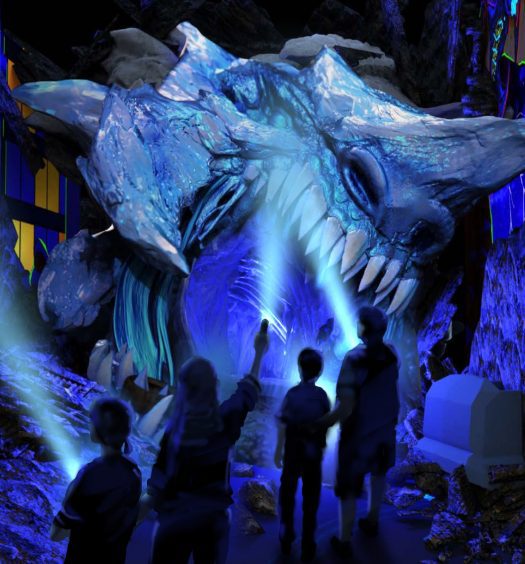