Legacy Entertainment to be involved in development of movie-inspired theme park in Yangzhou, China

Legacy Entertainment to be involved in development of movie-inspired theme park in Yangzhou, China

Enlight Media, an investment, production and TV program distribution company in China, is to proceed with the development of a movie-inspired theme park in Yangzhou, eastern China.

Plans for the theme park that’s known as Enlight Movie World were first announced in 2018. The development will require an investment of around $2.5 billion.

The theme park will cover an area of 651 acres and feature attractions and experiences based on Englight’s well-known animated film properties. Themed dining and retail will also be available at the amusement site, alongside an entertainment centre, and a series of ‘Art Gardens’.

In a statement, Eric Carnagey, Legacy’s managing director and co-owner, said: “Unlike studio-themed parks in America and Europe which tend to look towards the past, the relative youth of China’s homegrown IP-based LBE industry is all about looking forward.

“We get a unique chance to imagine and create the ‘film studio and movie theme park of tomorrow’ by utilising Enlight’s prominent position as a China-based film production and distribution company alongside their widely recognised properties, Carnagey added.

A completion date for Enlight Movie World has not yet been confirmed. 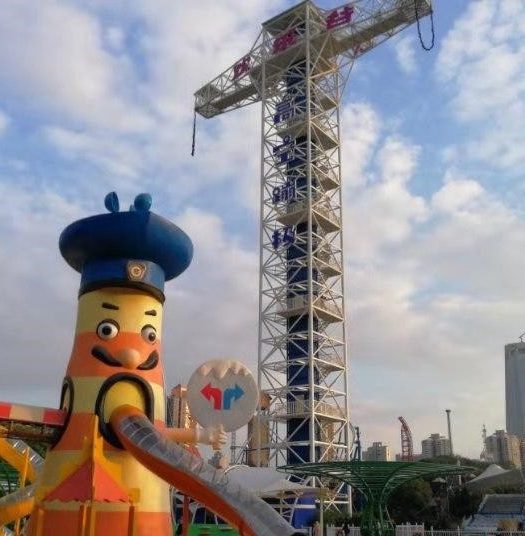 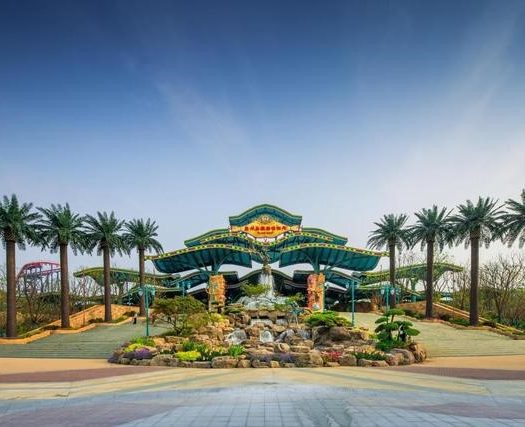