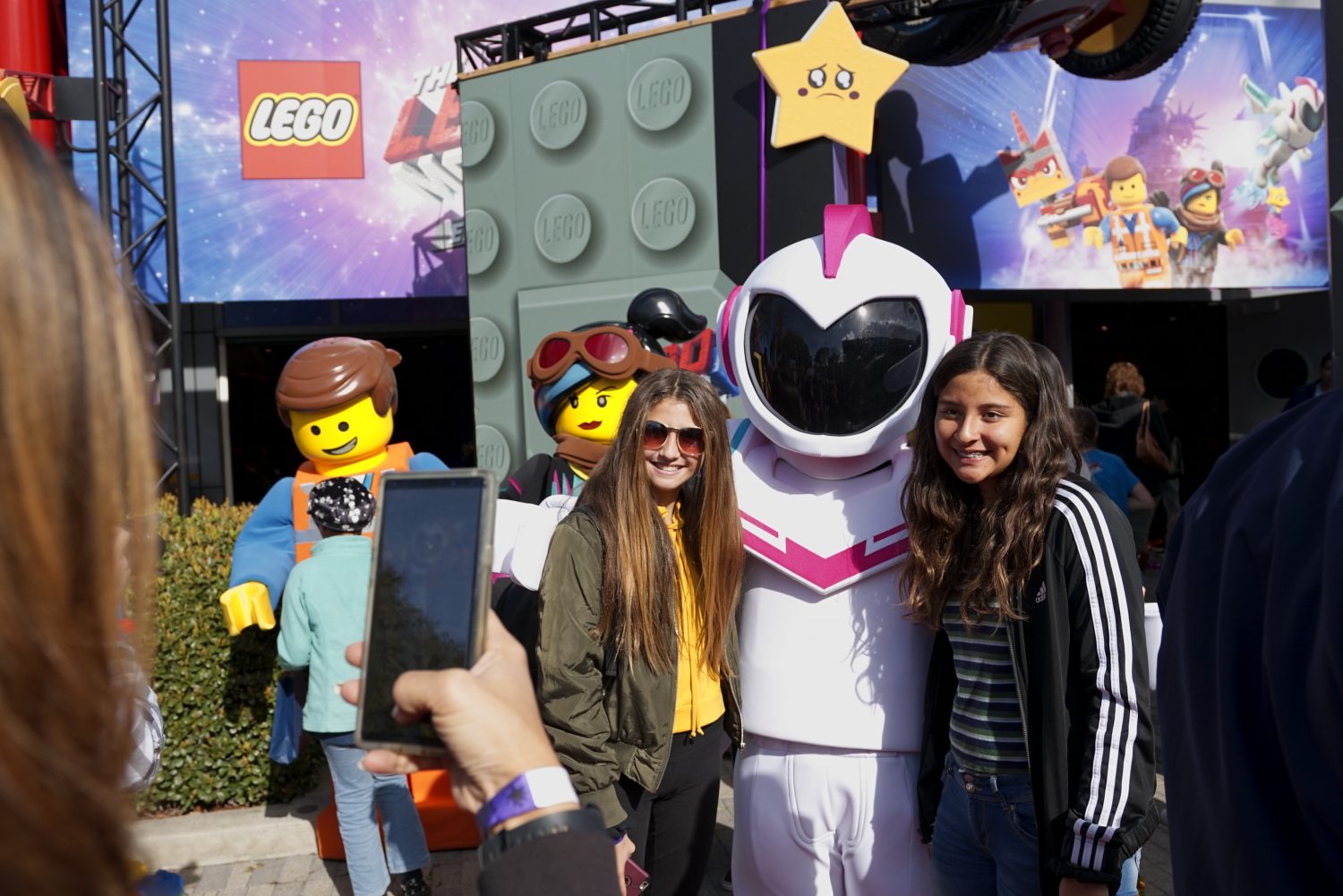 Guests visiting the Legoland California resort can now experience the magic of The Lego Movie 2 Experience by stepping onto the actual set that was seen in the movie.

The highly-awaited film The Lego Movie 2: The Second Part recently opened globally. The new attraction at the California resort offers Lego Movie fans the chance to immerse themselves amongst the Lego stars, including Emmet and Lucy in miniature scale and can even meet the much-loved characters in person.

The official opening of The Lego Movie 2 Experience at the family theme park in Carlsbad saw streamers explode as the stage doors were dramatically opened by Legoland California’s general manager, Peter Ronchetti.

Prior to entering the new attraction, guests at the opening event enjoyed watching clips from the movie, meeting the movie’s characters and witnessing the unveiling of General Mayhem, a new Lego costume character.

The park’s eagerly-awaited new attraction offers unique behind-the-scenes thrills for all ages of Lego fans to enjoy. Guests can take a close-up look at Apocalypseburg and models from the Systar System and imagine being part of the action.

The attraction comprises of more than 500,000 Lego bricks, which took Lego master builders a staggering 950 hours to assemble for the new movie. 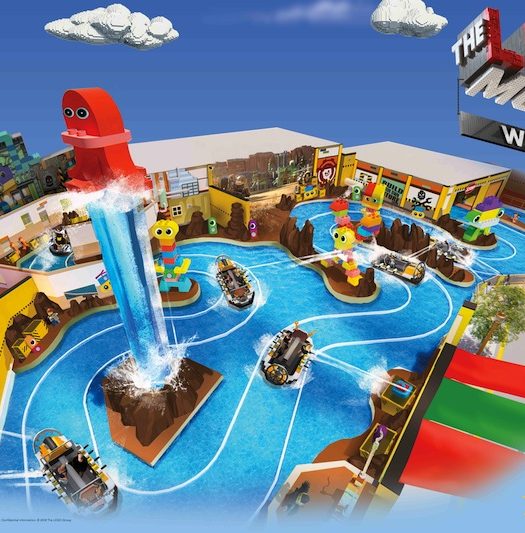