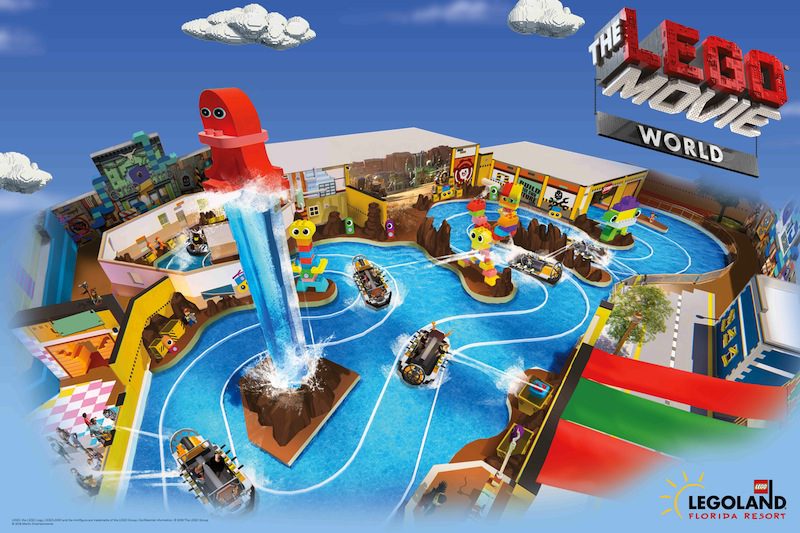 April 1, 2020 will see the highly anticipated debut of Lego Movie World at Legoland California in Carlsbad.

The opening of the new, two-acre Lego Movie World will be the biggest transformation Legoland California will have undergone in its history.

Lego Movie World is aimed at young families, with the action taking place in Duplo Village and Heartlake City.

One key attraction of the new world is Emmet’s Flying Adventure, a triple-decker “flying” couch, which soars under a domed virtual screen that omits sensory experiences, including the spraying of saltwater, sweet smells and glitter.

Another focal attraction is Unikitty’s Disco Drop, a tower ride which features a 30-foot descent. Space fans will also be at home with Benny’s Play Ship, a 40-foot-tall space-themed playground structure with slides and more.

Other highlights of Lego Movie World include the Queen Whatevra Wa’nabi’s Carousel and Emme’s Super Suite, where guests can meet-and-greet much-loved characters from the Lego movies. 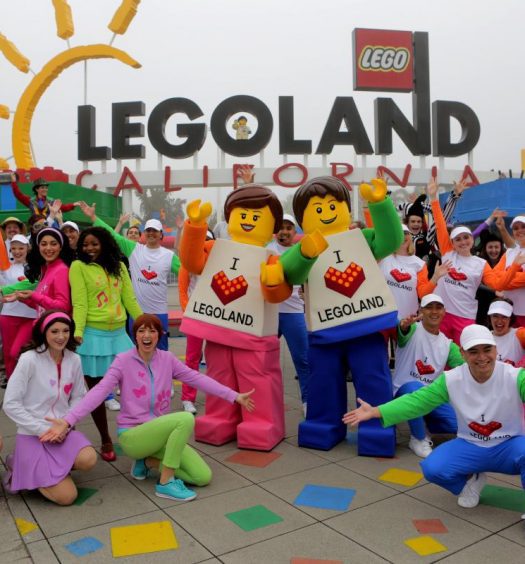 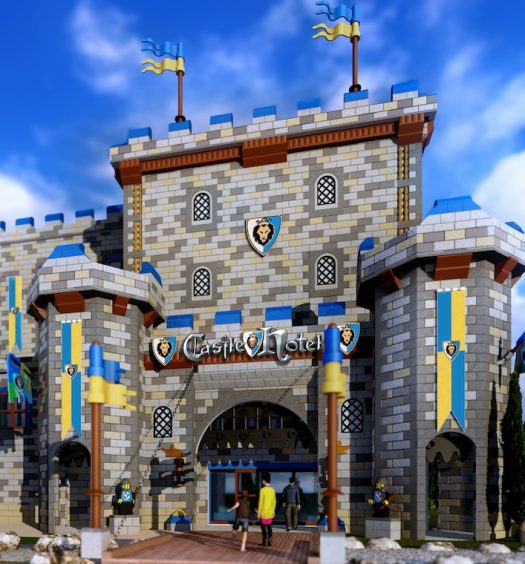