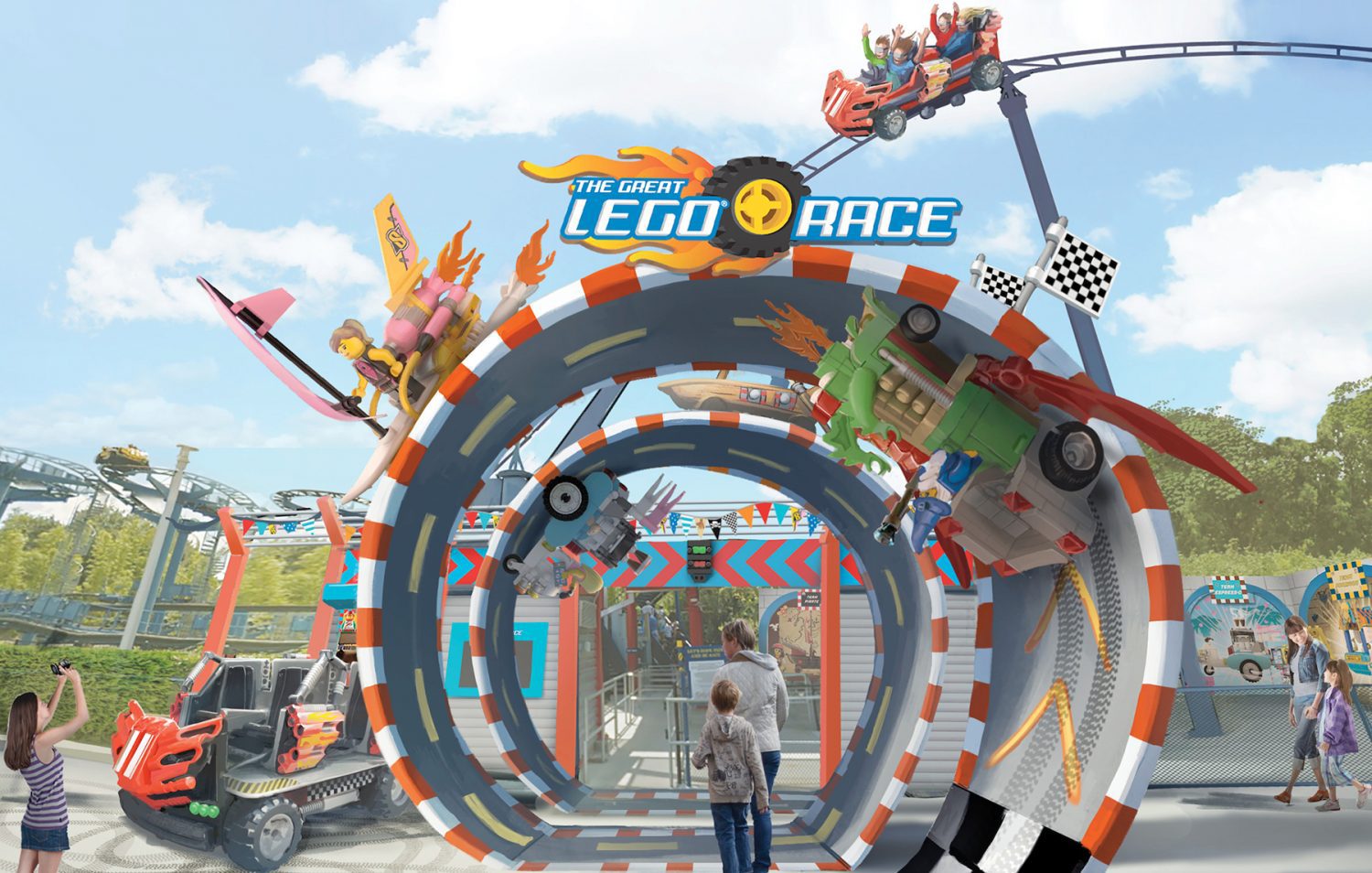 Legoland has unveiled plans to transform its existing Project X roller coasters at its parks in Malaysia, Florida and Germany into an exciting virtual reality (VR) experience that puts kids in the driver’s seat.

Starting at Legoland Malaysia Resort in late 2017, and followed by Legoland Florida and Legoland Deutschland next year, the Project X attractions will become the Great Lego Race.

Wearing VR headsets, guests will experience the action from every direction – up, down, forward, backward and all points in between – in a dazzling environment where everything is made of Lego bricks.

The adventure begins as guests approach the ride’s bold new entry portal as the sounds of roaring engines fill the air. Nearby, the coaster’s queue will resemble a pre-race space where pit crews for each of the five Lego racers are preparing for the competition, plus interactive, hands-on elements to entertain waiting riders.

During the ride, Bluetooth technology will sync the virtual visuals with the roller coaster’s twists, turns, drops and climbs, creating an all-new experience filled with thrills, spills, surprises and humour.

“The Great Lego Race was inspired by the way kids play with Lego toys at home,” said Candy Holland, senior creative director for Merlin Magic Making, which designs and develops attractions for Merlin sites around the world.

“It’s a unique Lego adventure that lets kids enter an epic imaginary world made entirely from Lego bricks, featuring a host of different themes and fun Lego characters, all mixed up together.” 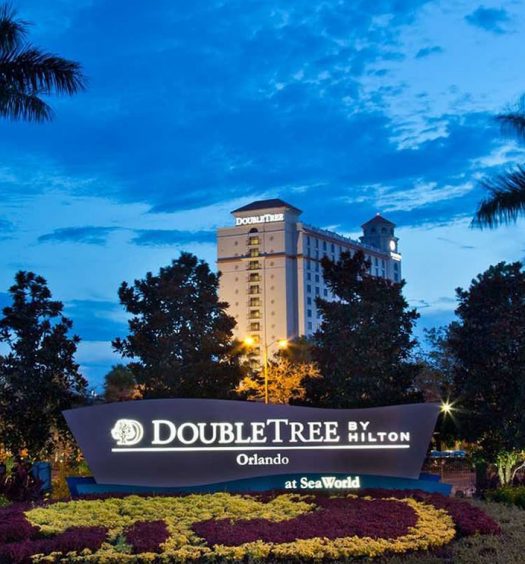 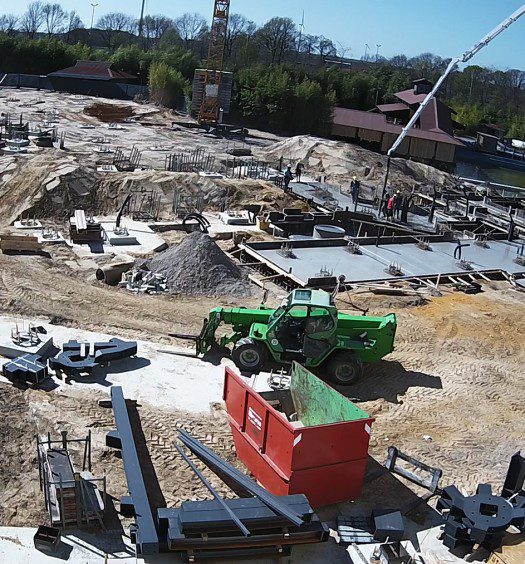