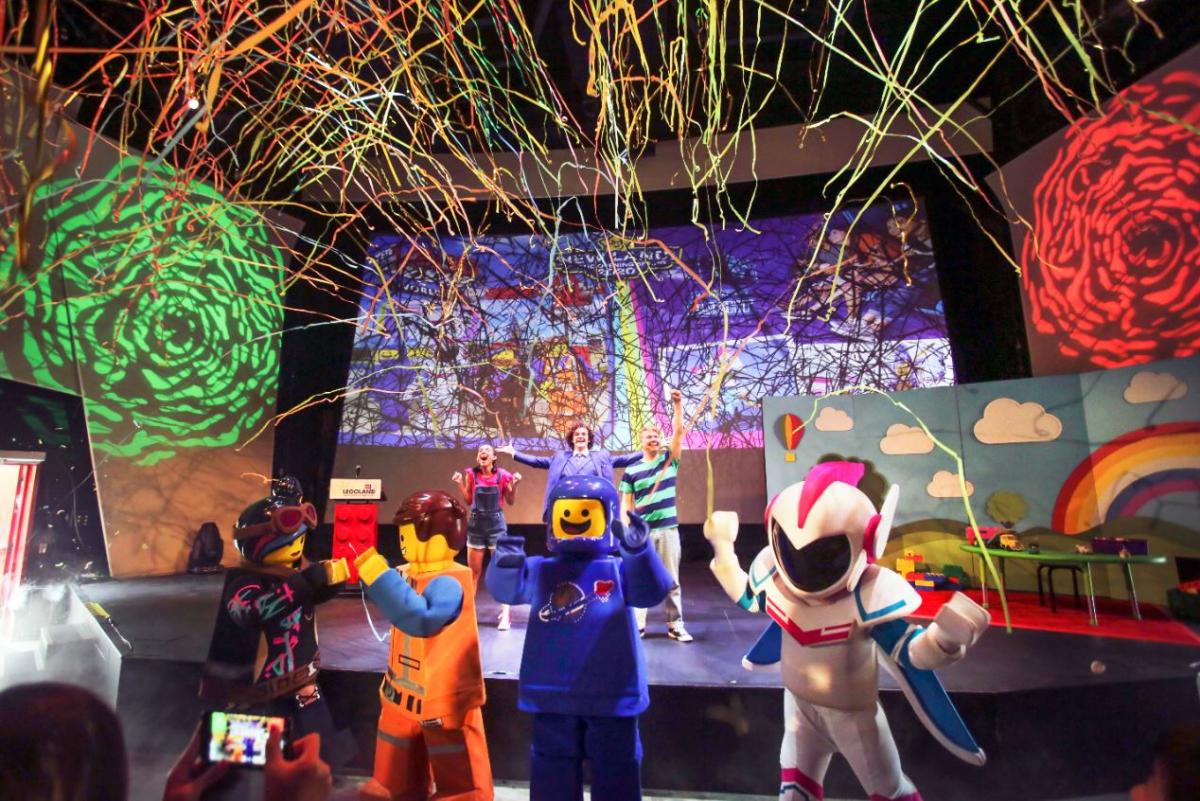 Whilst celebrating its 20th birthday, Legoland California Resort announced its biggest addition in the park’s history – The Lego Movie World.

The Lego Movie World’s flagship ride is the Masters of Flight, where guests board Emmet’s triple decker flying couch to embark on a memorable adventure.

The Masters of Flight boasts pioneering technology, including a 180-degee turn. The suspended ride with a full-dome virtual screen, whisks guests away on, as they soar above enchanting lands, including Middle Zealand, Pirates Cove, Outer Space and Cloud Cuckoo Land.

Riders will encounter many a well-known face during their journey, such as Sweet Mayhem, one of The Lego Movie 2: The Second Park’s star characters.

“The Lego Movie World is Legoland California Resort’s largest Park addition ever and we are thrilled to create an interactive experience that fully immerses guests into a world that was so brilliantly created by LEGO and celebrated by the hugely popular Lego film franchise from our friends at Warner Bros.

“We can’t wait to see the faces on all the children as they interact within the creative world of Bricksburg and experience the incredible Masters of Flight ride which is taking the traditional soaring-type of ride to new heights,” said Ronchetti. 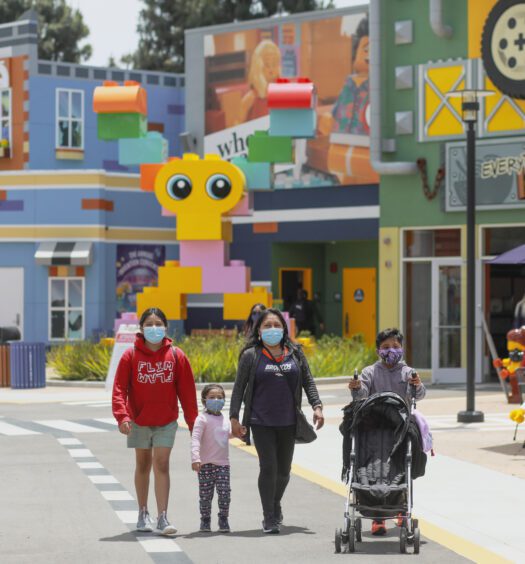 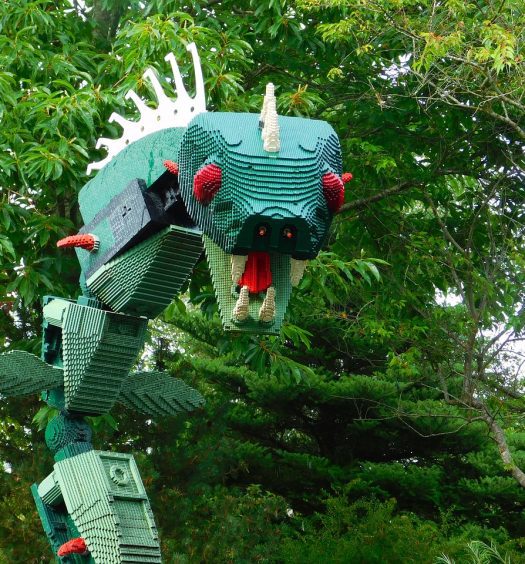 Legoland Billund to open The Lego Movie World in 2020