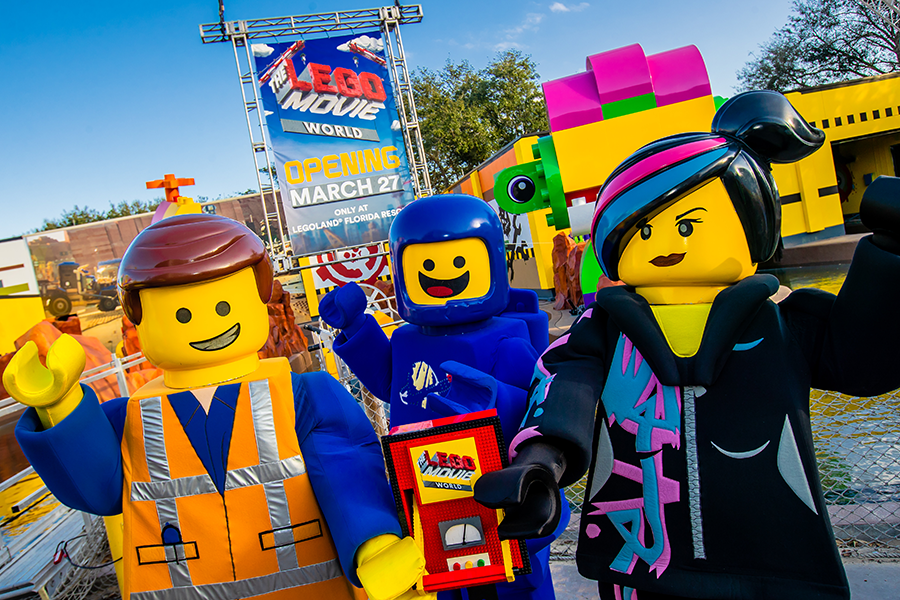 LEGOLAND Florida to open THE LEGO MOVIE WORLD this spring

LEGOLAND Florida to open THE LEGO MOVIE WORLD this spring

LEGO fans are in for an extra treat this spring, as the LEGOLAND Florida resort is to open a new area known as THE LEGO MOVIE WORLD.

The designated area will feature popular characters from the much-loved THE LEGO MOVIE and THE LEGO MOVIE 2: The second Part, alongside three new first-rate rides known as THE LEGO MOVIE Masters of Flight, Unikitty’s Disco Drop and the Battle of Bricksburg.

Guests can wine and dine in the fun-filled environment of the new, eagerly-awaited THE LEGO MOVIE area, which will be brimming with other attractions, including an Emmet’s Super Suite.

“The rides truly capture the whimsical fun and quirky nature of the popular LEGO movies. The Masters of Flight ride will be iconic to our park, Unikitty’s ride sings and spins with her ever-changing emotions and the Battle of Bricksburg is themed around huge LEGO DUPLMerline O aliens.

“With great partners in Warner Bros. we’ve developed a park that will bring a lot of smiles to children and their families. We’re thrilled to be the only location for fans to explore THE LEGO MOVIE WORLD.”

THE LEGO MOVIE Masters of Flight involves guests jumping on board Emmet’s Triple Decker Couch, which is suspended in the air and surrounded by a full-dome virtual screen, crafting the feeling of flying through a world made entirely from LEGO bricks. The ride is the only attraction at a major theme park to contain a 180-degree turn.

The Battle of Bricksburg is the only water ride at THE LEGO WORLD MOVIE. Guests will enjoy an interactive experience spraying water cannons at DUPLO aliens trying to steal LEGO bricks.

The Unikitty Disco Drop sees thrill-seekers taken on a rainbow-filled journey as they ascend to the zenith of Cloud Cuckoo Land and spin and bounce back down to earth.

“THE LEGO MOVIE WORLD is our largest addition to date and will provide guests around the world with the ultimate movie-to-theme park experience.

“The park just screams fun everywhere you look; kids and families alike can interact with various characters, enjoy ride technology that’s the first of its kind and dine on tasty tacos at Taco Tuesday Everyday. Not to mention, we have a spaceship playground!”

THE LEGO MOVIE WORLD is due to open at LEGOLAND Florida on March 27, 2019. 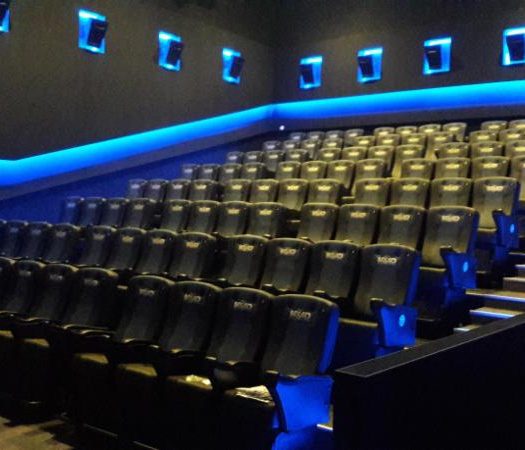