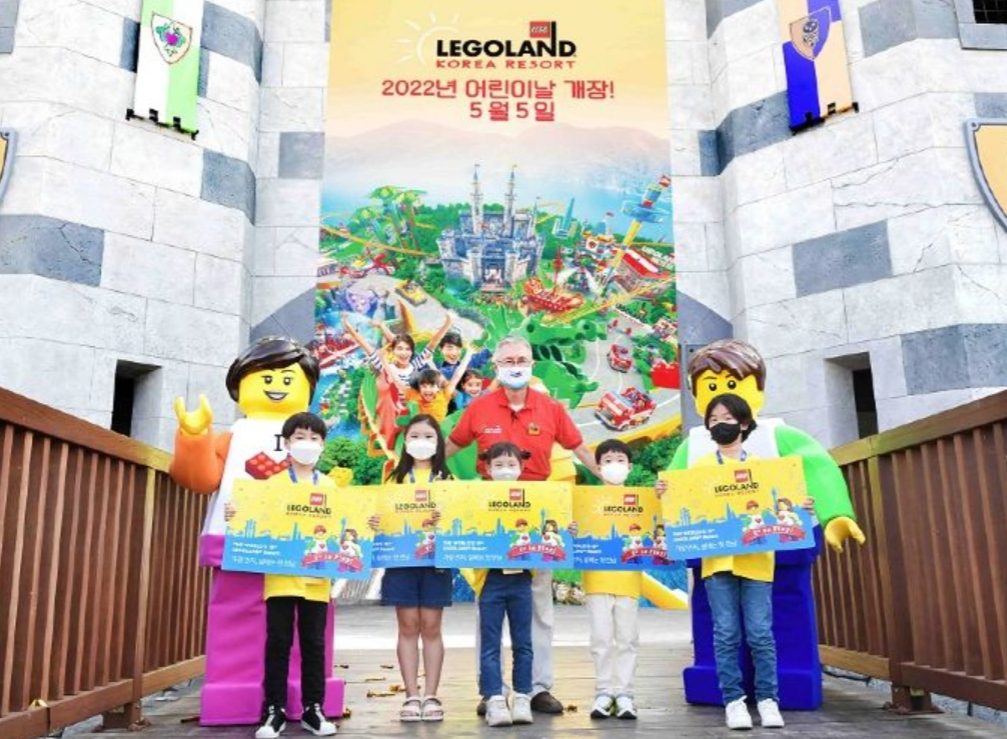 Legoland Korea Resort to debut this May

Legoland Korea Resort to debut this May

The iconic brick-building attraction will open its 10th Legoland park on 5 May to co-inside with Children’s Day.

It will be the countries first global theme park and in celebration of the landmark event, a ceremony took place with a giant key made of Lego bricks. The key was delivered to Legoland Korea Resort’s Young Pil Kim, symbolizing the official handover of the Legoland Park.

The event began with a welcome speech by CEO Nick Varney followed by remarks by the Gangwon Province governor and local government representatives. Next up was the key hand-over ceremony and an exclusive park tour for attendees, which included Legoland Korea’s official ‘kid reporters,’ who got to ride some of the attractions ahead of the park’s official opening.

Following the announcement of Legoland Korea in 2019, the pandemic has caused the attraction to be delayed until now. Legoland Korea will offer 40 rides and attractions with seven themed areas: Bricktopia, Brick Street, Lego City, Lego Ninjago, Pirate Shore, Lego Castle and Miniland.

The resort will also cater for guests staying on site, accommodating 154 rooms at its Legoland hotel. 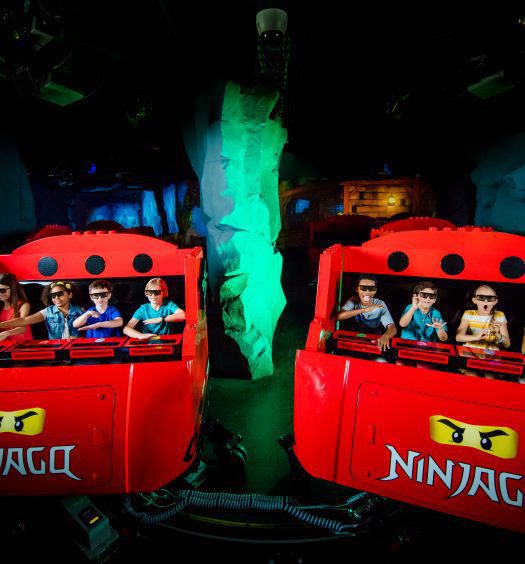 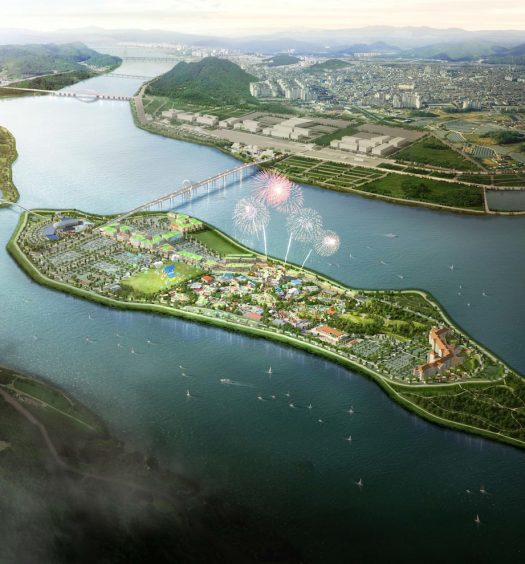