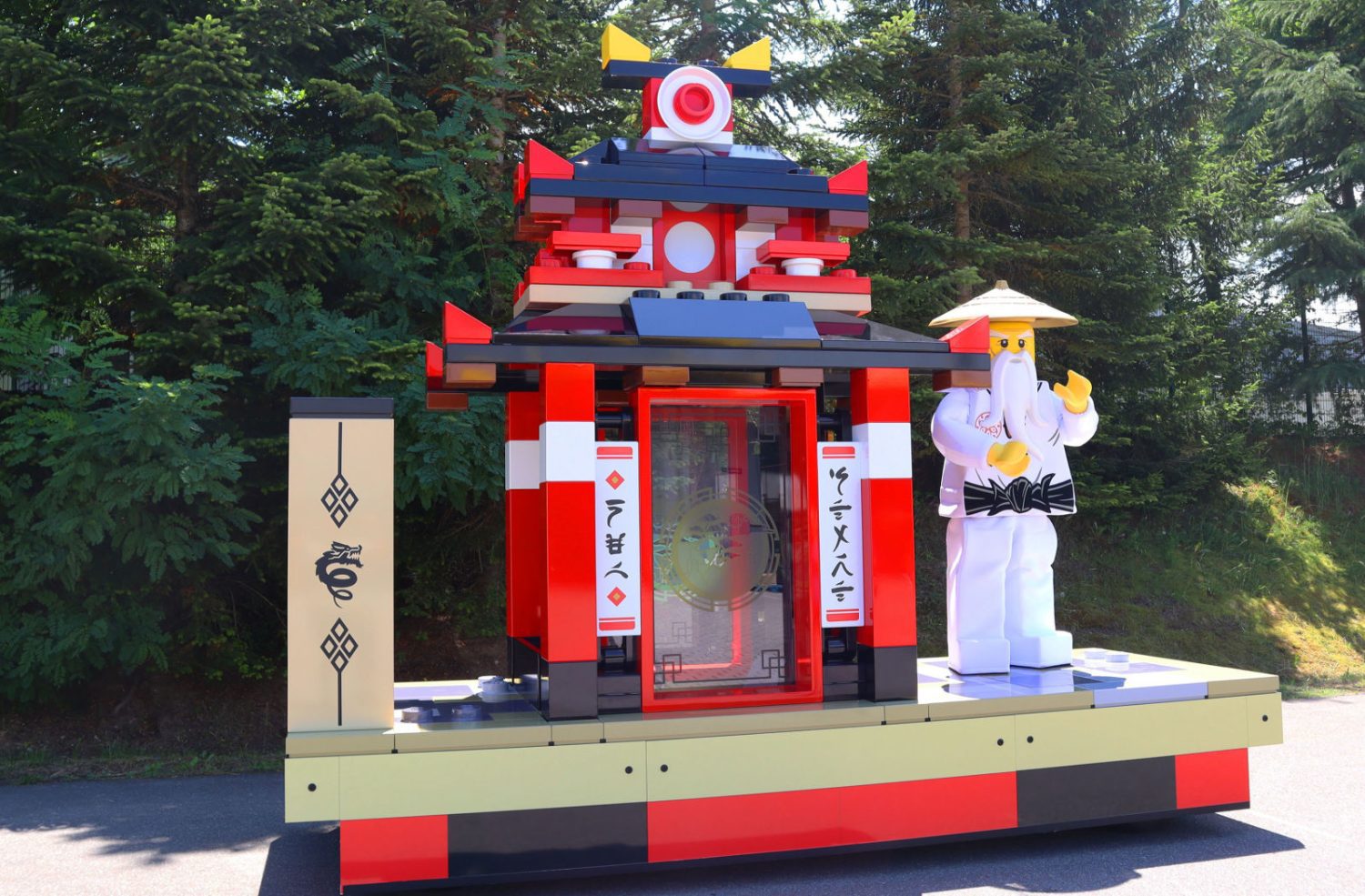 Legoland Germany threw a street parade on 2 July to wow its guests this past weekend. 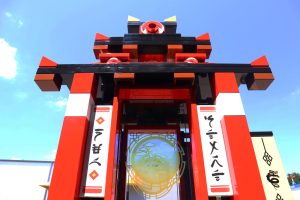 The Ninjago parade float with Master Wu and his trusted ninjas were the centrepiece attraction.

The Asian-themed float was part of the very first Legoland Parade. Eight themed wagons passed through the park to immerse guests with a parade like never before. 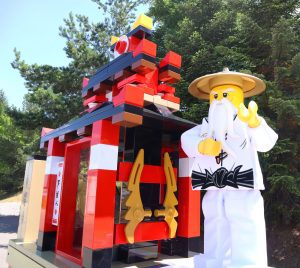 And Legoland plan more novelties as between the park’s pirate ship and park dragon Olli’s limousine, there will be a new addition soon: Pillars with Asian inscriptions draped in red and white will be erected and reach up to 4-metres (13ft) in height.

They will form with mineral, resource-saving plastic and 3D printing elements. 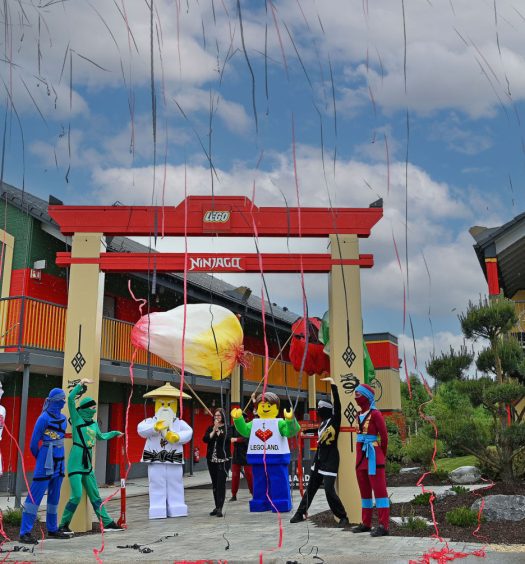 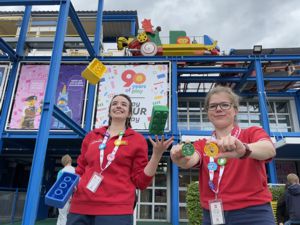 New Creative Centre opened at Legoland Germany for 90th anniversary of the ...