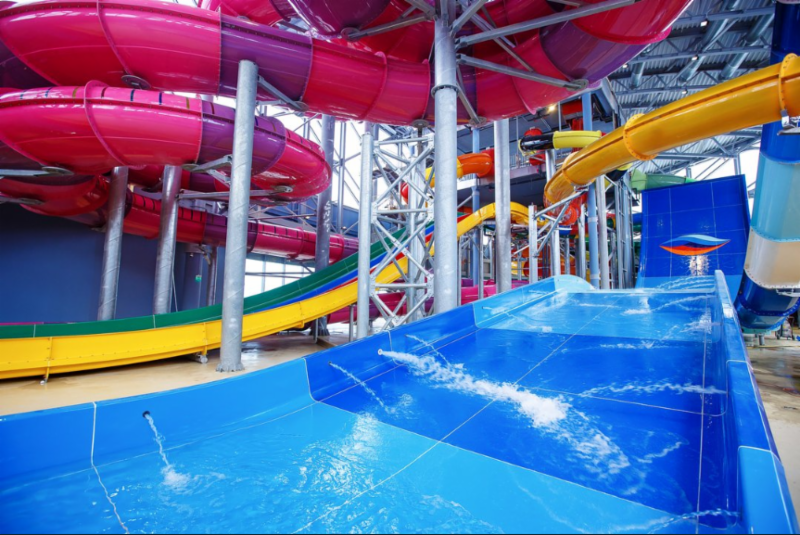 Kitted out by Polin Waterparks, which now has a regional office in the country to service this and other upcoming projects, LetoLeto Water Park was realised by local investment group Sibentel Holding. The 10,000 square-metre facility has been in planning for three years. Visitors can enjoy dozens of water attractions amid a constant temperature of 28-29°C. Together, the park’s waterslides total over 1km in length. Featured among over 10 slides, are three Polin favourites: Turbolance, Windigo and Magic Hole. There is also an enormous wave pool of 750 sq m with four programmable modes, a 570 sq m lazy river and one of the biggest kids’ water play zones in Russia, measuring 1,300 sq m. The waterpark, which is fully adapted for people with disabilities, can host 2,500 guests on a daily basis. Nearby is a four-star hotel with a gourmet restaurant. “I am sure that LetoLeto will become one of the favourite places for family recreation for Tyumen citizens and guests of the regional capital,” said acting governor of the Tyumen region, Alexander Moore, at the launch event. 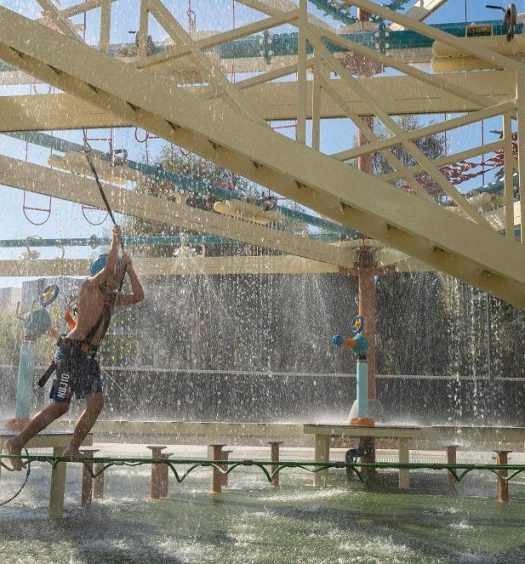 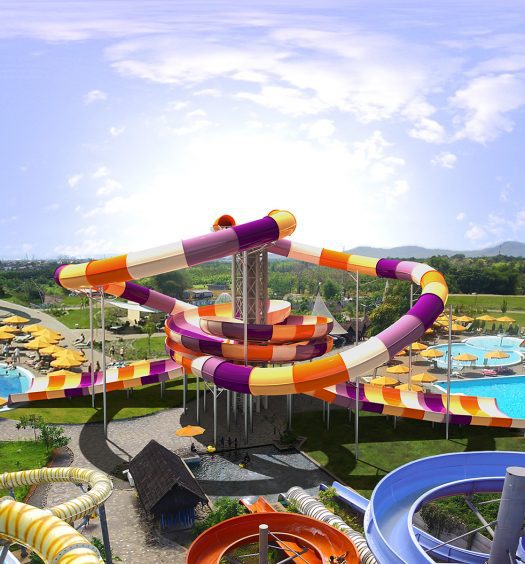