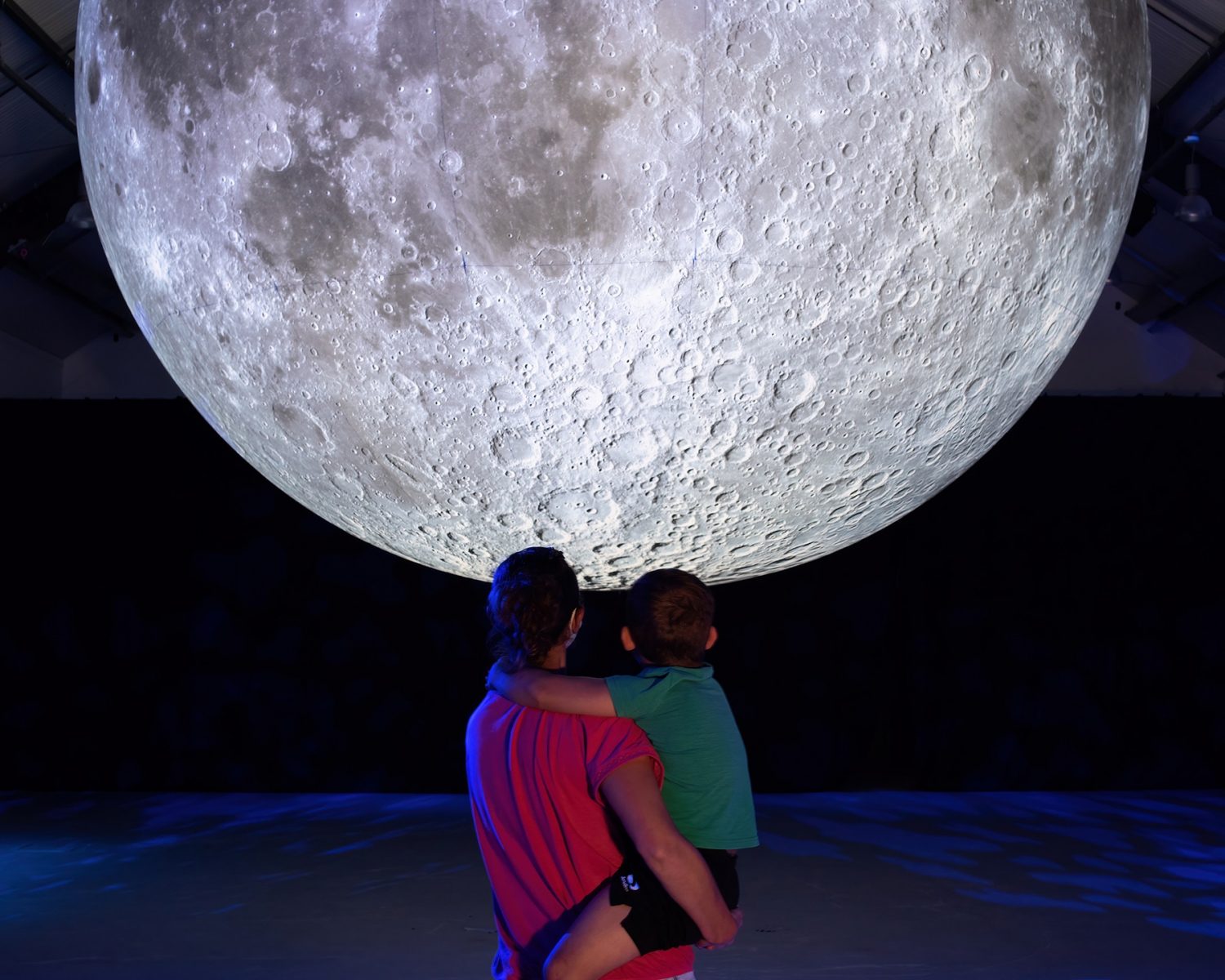 Longleat, the popular family attraction in Wiltshire, has launched an ‘Under the Moon’ exhibition, which showcases the mysterious world of nocturnal animals.

The event is running until September 12, 2021. The display is located in Longleat’s purpose-built Longhouse exhibition area. It features everything from a giant, six-metre replica of the moon to living creatures that glow under UV light and giant animal sculptures made from straw.

The sculptures include a barn owl, fox, badger, mole, toad, hedgehog and a snail and spider. They were created by a UK-based team of artists, engineers and designers.

The replica of the moon was constructed using NASA imagery. Each centimetre represents 6km of the moon’s surface.

Visitors can experience the astronomical work titled ‘Museum of the Moon’ by the UK artist Luke Jerram.

The real-life natural wonders on display include blind cave fish, bioluminescent algae, glowing emperor scorpions and loris, a tiny primate which lives in the forests of India. 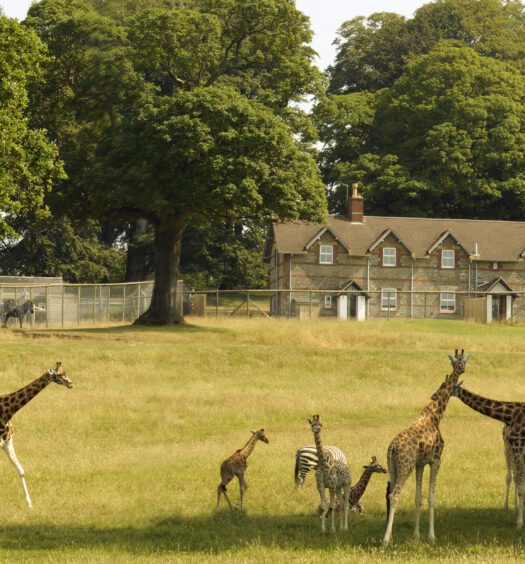 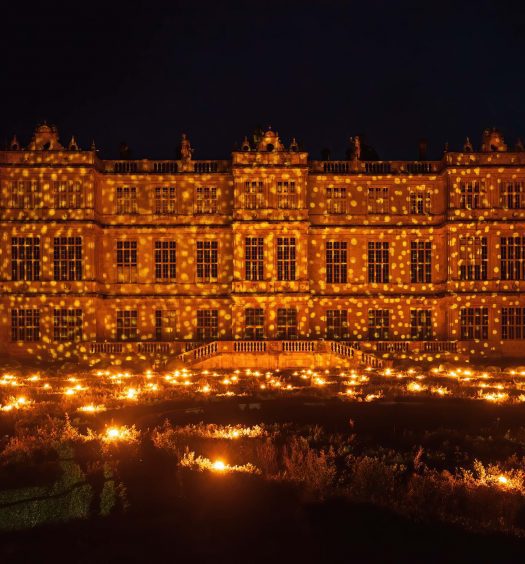 Land of Light comes to Longleat in Wiltshire

Read More
Land of Light comes to Longleat in Wiltshire