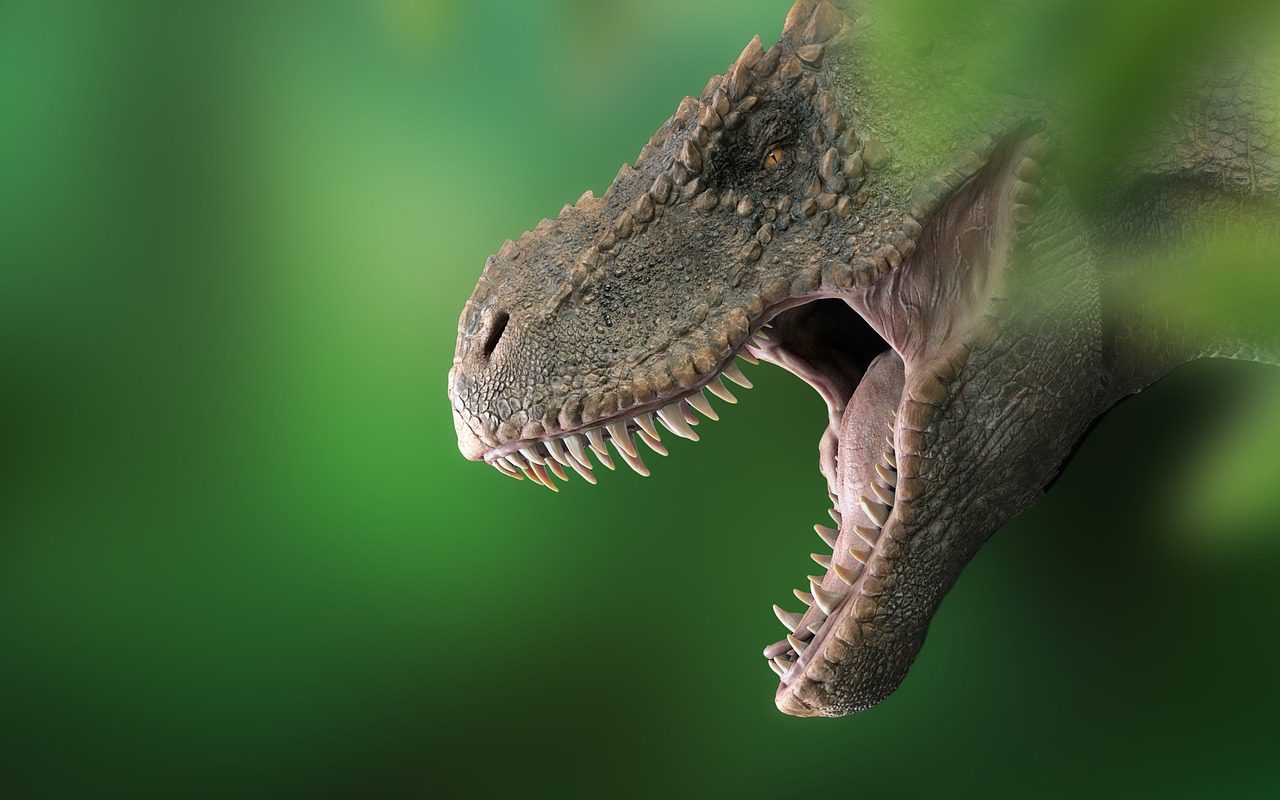 The ‘Lost World of Dinosaurs’ spans for 13,000 square metres and is the largest themed area of the Dream Island resort. The area features eight rides, including an immersive ‘Temple of Fire’ experience, which is based on an Indiana Jones theme.

The story behind the Lost World of Dinosaurs zone is that Mowgli was travelling through the Lost Valley and entered the Land of Dinosaurs. After receiving advice from the python Kaa, Mowgli makes it his mission to find the magic flower of Majelba, so he can save Baloo the Bear.

“To implement our large-scale idea and control the entire process of architectural work, we turned to foreign expertise and invited, for example, an art director from Italy with extensive experience in implementing projects in European parks.

“Most of the sketches and solutions came out of his pencil. Sculptors and artists who create decorative elements of thematic areas are quite rare and very valuable.”

Dream Island is to feature eight different themed zones, comprising of a total of 27 rides, including some extreme rides and a dark ride coaster.

Dream Island is due to open sometime in 2019.

Dream Island completes installation of Flight in the Tunnel rollercoaster 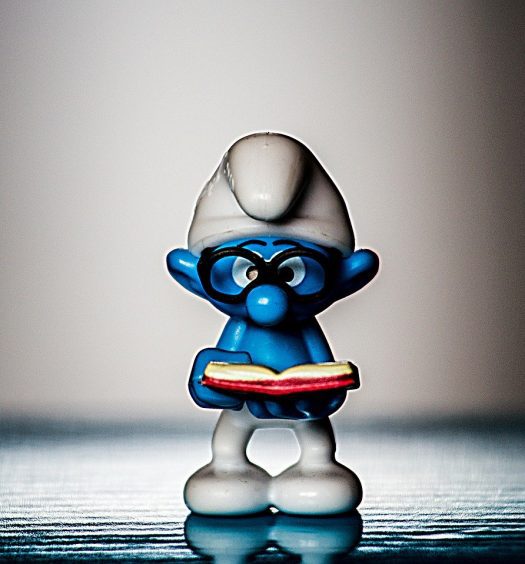 Smurfs and Dracula among the meet-and-greet characters coming to Dream Isla...