“This is where visitors will experience not just many of the country’s attractions, but also those from Asia and other parts of the world,” said theme park director, Ramelle Ramli.

MAPS houses Asia’s first Smurfs animation attractions, along with rides themed around Megamind, Casper the Friendly Ghost and a range of other animated IP.

More than 7,000 visitors poured through the park’s gates on June 26. Adults converged at the Stunt Legends Arena, which features live car and bike stunt shows, while children joined BoboiBoy and friends in an exciting 4D motion adventure on the Floating Island.

Ramelle said plans were in the pipeline for more new attractions, including a roller coaster ride, while The Dream Zone and a few more rides were under “technical rehearsals”.

He expressed confidence that MAPS would receive about one million visitors a year. “Maybe even 1.2 million,” he said.

MAPS is a joint venture between Perak Corporation and Sanderson Group. 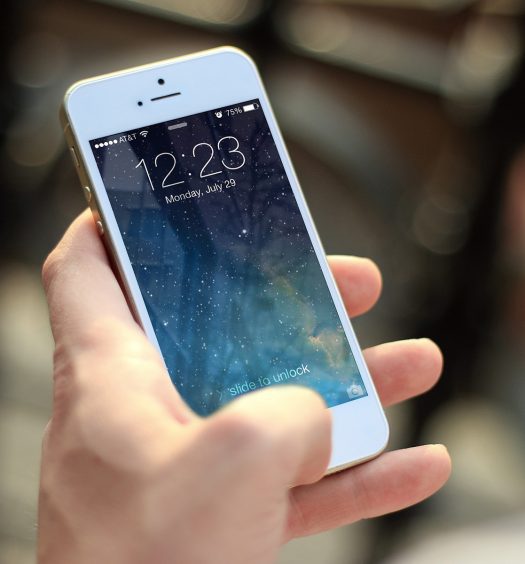