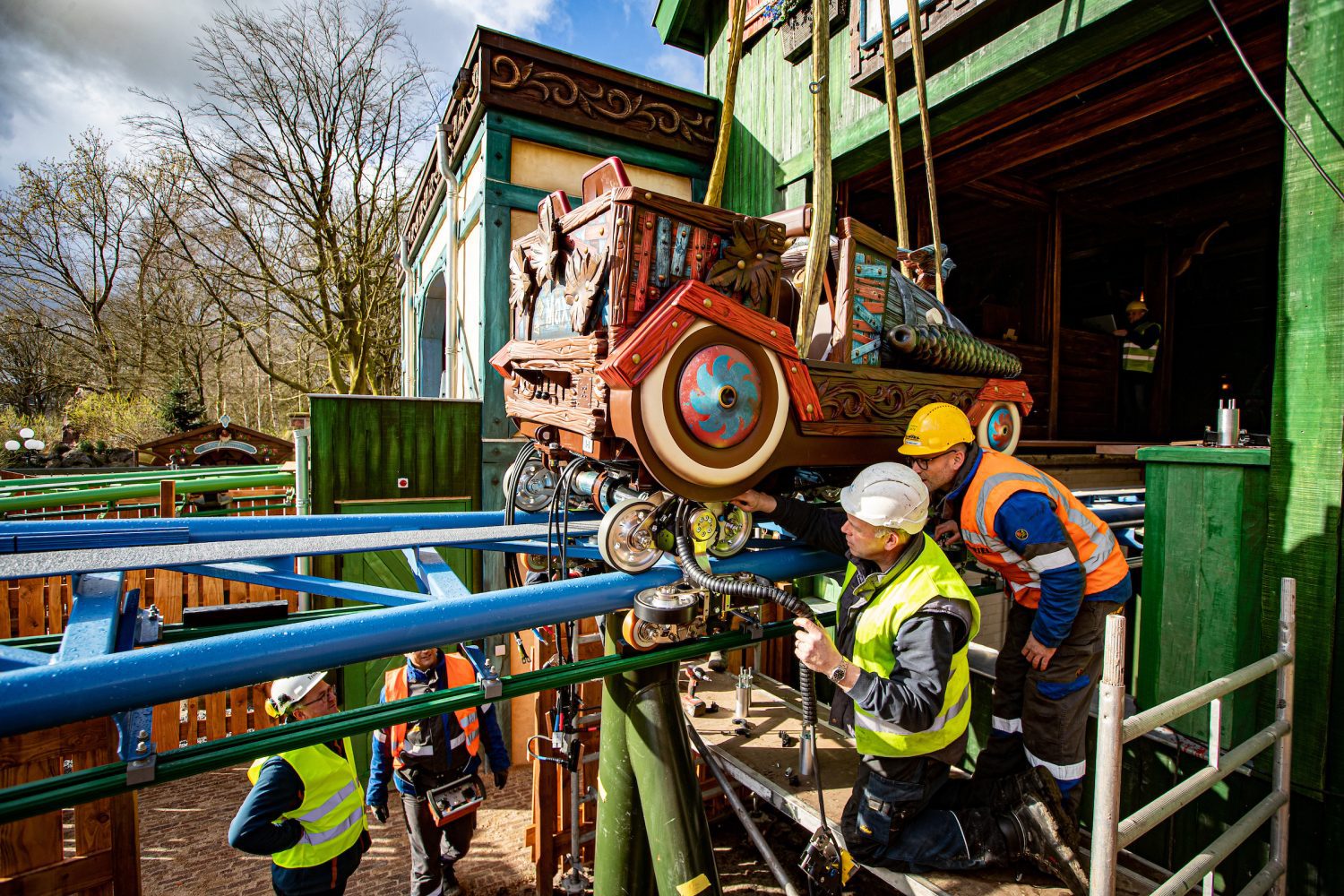 Max & Moritz to launch at Efteling this spring

Max & Moritz to launch at Efteling this spring

Max & Moritz, the family rollercoaster launching soon at Efteling theme park in Holland, is near completion, with the arrival of the first of its two trains.

Each of the two trains will represent the characters, Max & Moritz, the two naughty schoolboys from the German rhyming story Max und Moritz. The train will travel in opposite directions, taking guests of all ages, but particularly children aged 4 – 10, on an exciting journey.

The ‘Max’ train is now in place on the track, weighing over 1,300 kg. Coen Bertens, director of Efteling Theme Park, said: “This is another major milestone for the project and is certainly exciting. It takes about three days to assemble the entire train, bringing the most important elements – track and train – together. The next step is testing the ride and we are all really looking forward to it.” 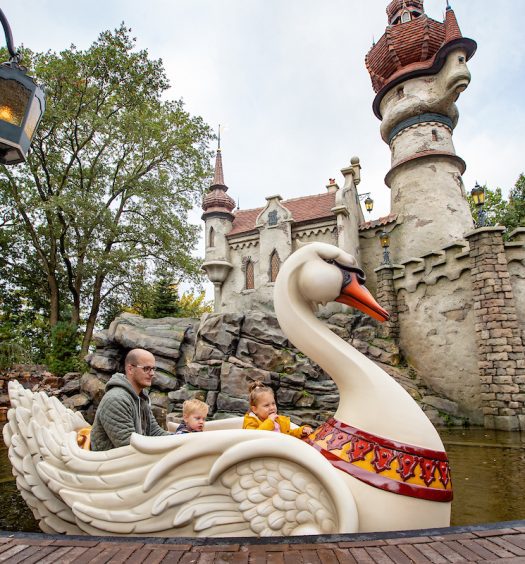 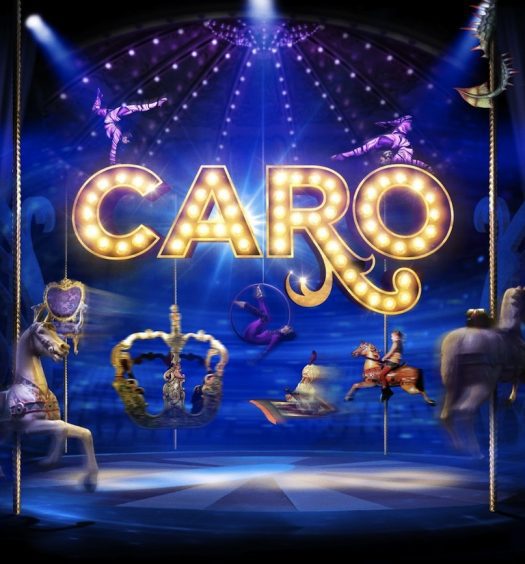