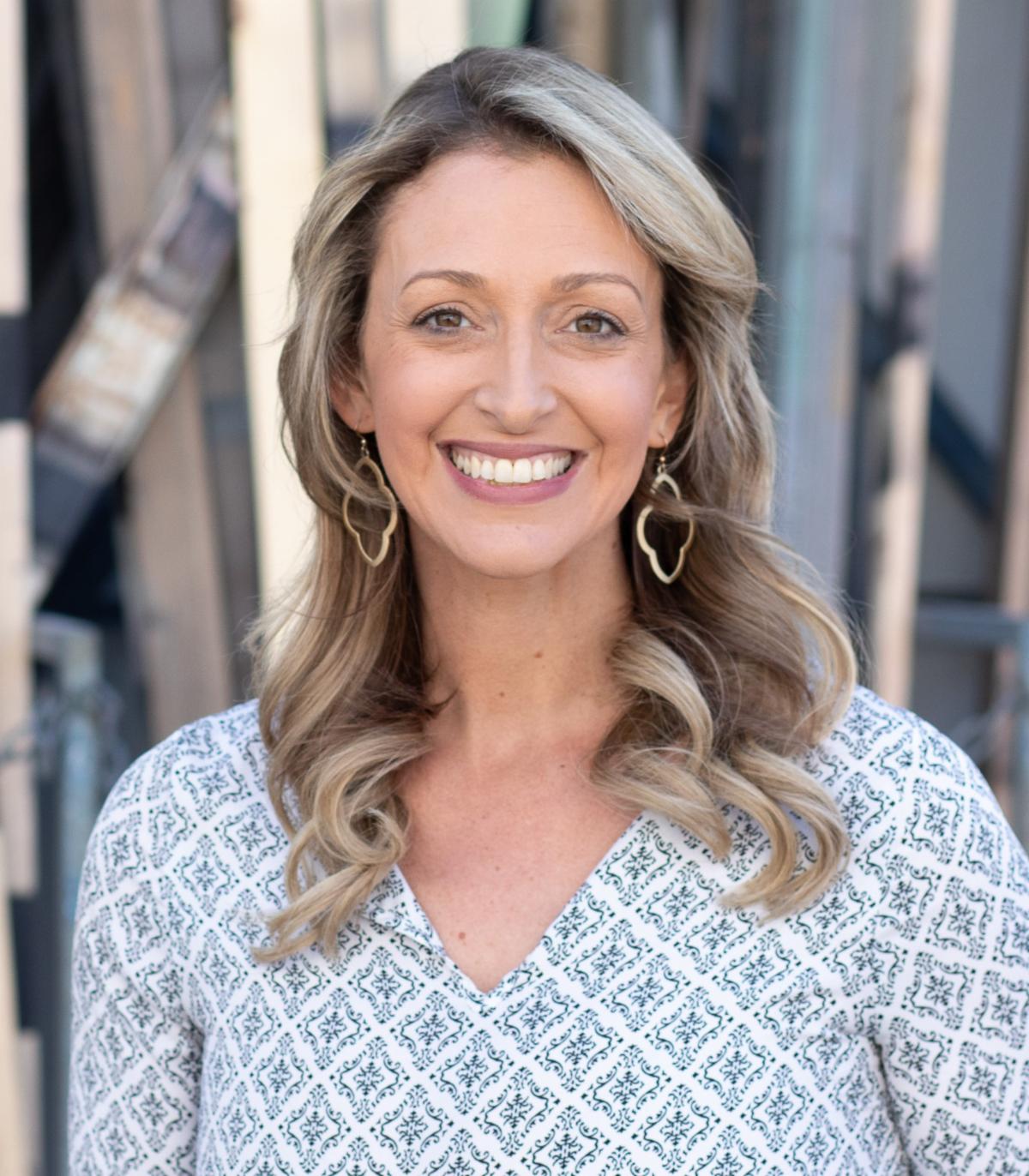 Melissa Ruminot has been named president-elect of Themed Entertainment Association (TEA), the international non-profit association that represents leading creators, developers, designers and producers of experiences and places around the world.

Ruminot will officially begin her tenure as president in November 2022, when she will assume the role held by the current international board president, Chuck Fawcett.

The decision to elect Melissa Ruminot was made by a unanimous vote of TEA’s international board during the organisation’s august board meeting.

During the next 15 months, Ruminot will continue to serve on the executive committee, as well as playing a leading part in the international board’s forthcoming board planning meeting in Chicago.

Commenting on the appointment, Chuck Fawcett said: “I am confident that Melissa is the right leader to carry the TEA into new era of growth.

“She is extremely strategic with unmatched attention to detail and has been an exemplary leader for many years as the Eastern Division President, chair of the executive director selection committee, and most recently, in covering operational responsibilities at headquarters during a period of staff transition.”

Ruminot shared her excitement for starting the role, saying: “Understanding the priorities of our global membership is critically important to the health of our organisation and will influence its overall strategy going forward.” 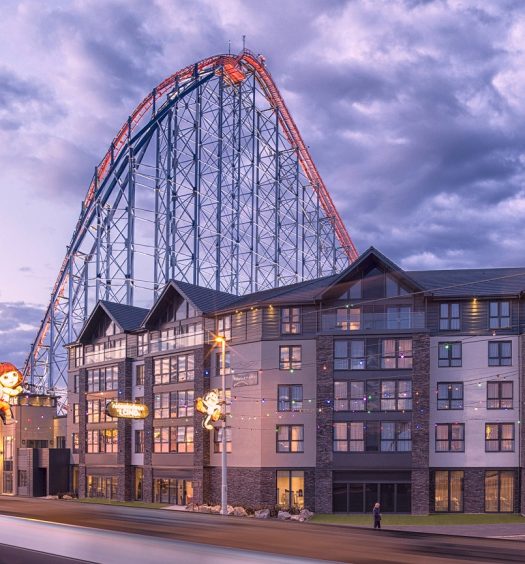 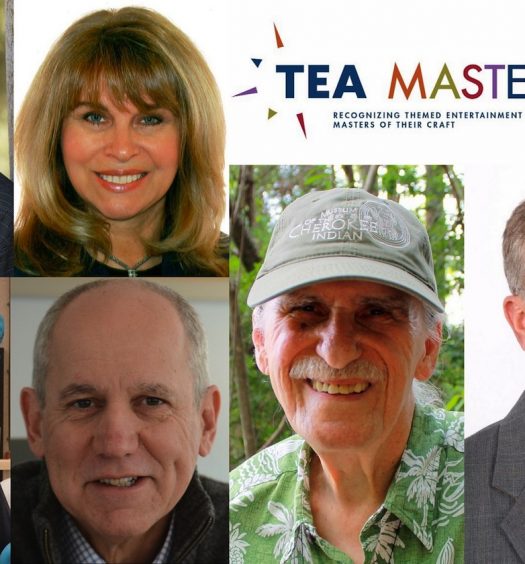 TEA Masters to be honoured at SATE Orlando

Read More
TEA Masters to be honoured at SATE Orlando