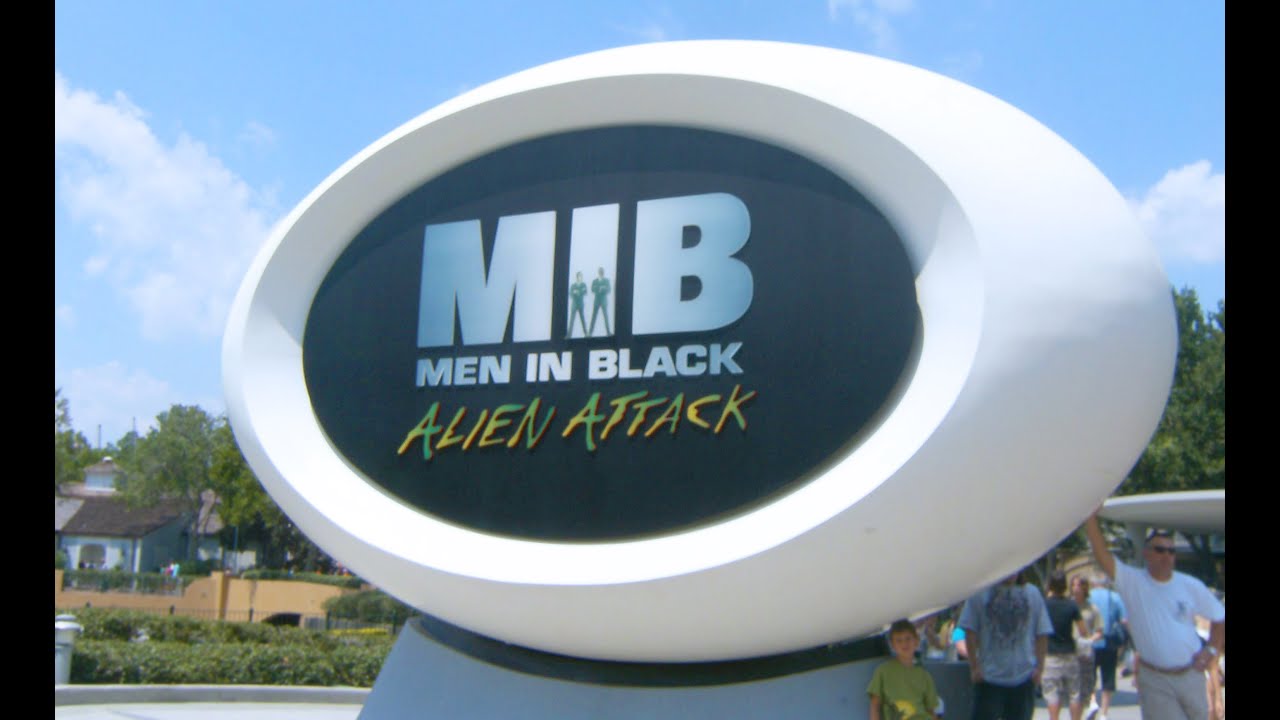 The interactive attraction at Universal Studios Florida opened in April 2000, following a five-year development process and three years after the film ‘Men In Black’ was released.

Guests are propelled to an alien status on the ride, which was dubbed at the time of opening, as the “world’s first life-size, ride-through, interactive video game experience.” Alien riders either work alone or join forces with other guests to set about zapping the enemy with supplied laser guns. Visitors subsequently accumulate points. 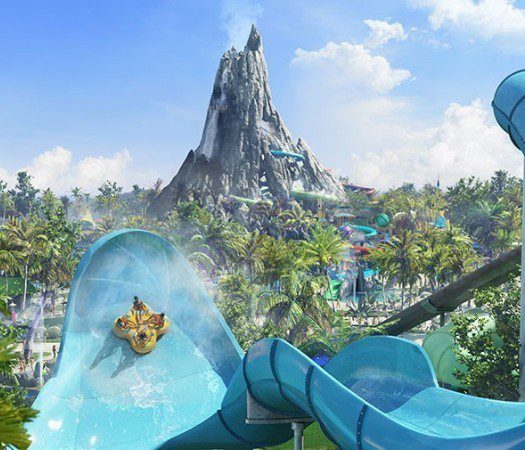 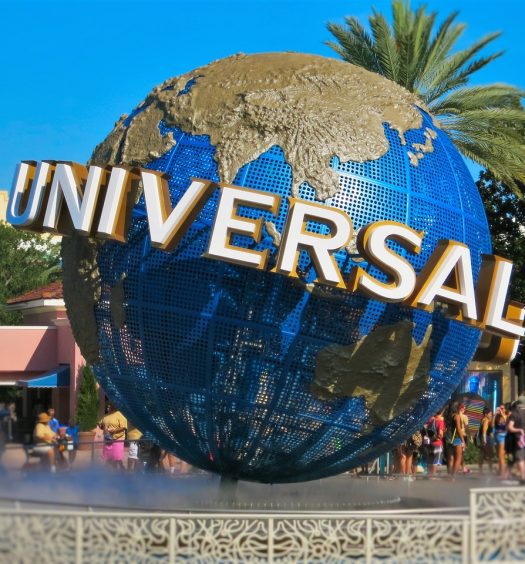