Rainbow Productions works with several theme parks and broadcast companies in the Middle East. The firm mainly delivers custom-made mascot costumes for its clients, but has supplied licensed character costume assets for many of the attractions being developed in the region.

Licensed IP content delivered to the territory includes Mattel and Hit Entertainment character costumes being supplied to Meeras Holding for use within the Mattel Play! Town ‘eduplay’ attraction in Dubai’s City Walk.

Rainbow Productions has also created licensed assets for shows and provided training and guidance about how best to perform in character costume. Cartoon Network licensed properties have been created for the CN Zone at IMG Worlds of Adventure, while licensed IP has also been delivered to Motiongate’s Dubai Parks and Resorts, which is scheduled to open later this year.

“Visitors came to see us during DEAL to discuss developing bespoke mascot costumes for their FECs, theme parks, events and more,” said marketing manager, Helen Ede. “Our exhibition stand was used as a base to showcase examples and the quality of our work.

“Every project we work on is unique and tailor-made to the attraction’s own branding requirements, created to best fit the environment of use.”

Looking ahead, the coming months will see high-profile global sports tournaments taking place, with mascot costumes supplied by Rainbow Productions. One example is UEFA Euro 2016, where UEFA commissioned Rainbow Productions to produce the Super Victor mascots for the football tournament which kicks off in June. 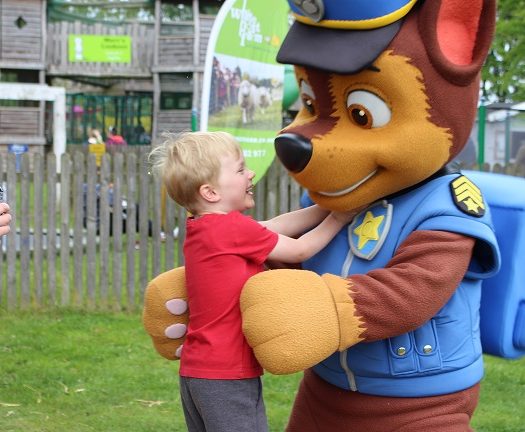 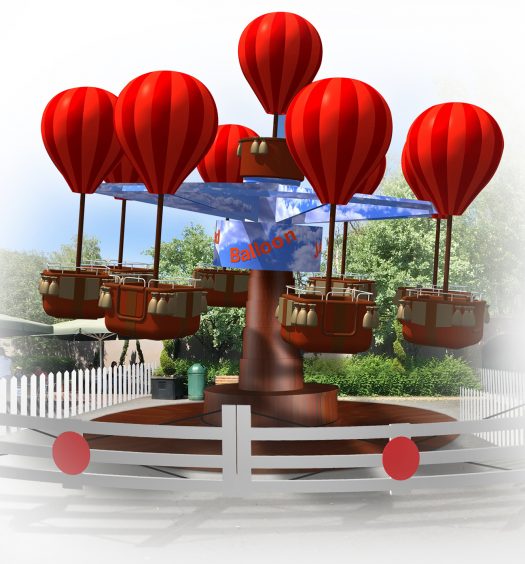