MENALAC, the Middle East trade association, has announced the appointment of board members, as well as the launch of a new logo.

The announcement was made during the association’s annual digital meeting platform, which attracted 58 members from around the world.

The event saw Rosa Tahmaseb, MENALAC’s secretary general, report on the activities of the last year. She noted how events had been held digitally due to the pandemic.

The conference announced which candidates had been appointed as board members. Among the successful applicants, was Mark Tucker of Adventureland, Shezad Ali of Cheeky Monkeys, Jamie Charlesworth of SEVEN, and Rajiv Sangari of IMG World of Adventure.

Mike Rigby of WhiteWater and Eric Beauregard of TrioTech were appointed as supplier board members.

Sanai Parab, MENALAC’s administration manager, touched on the organisation’s marketing initiatives, which include the launch of a new streamlined association logo. The logo has been at the design and consultation stage for almost a year.

The association has also appointed a new PR agency, at a time when social media activity and contacts are significantly increasing for MENALAC. 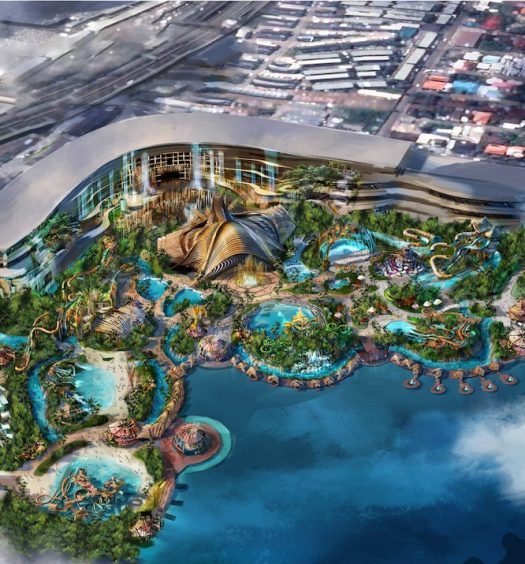 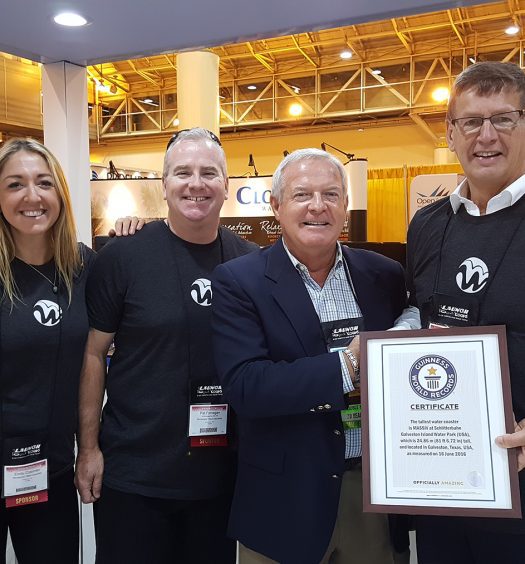